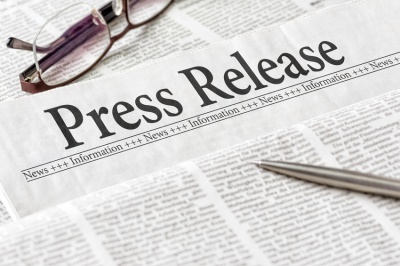 An Editor’s Note is common feature of a press release. It is placed at the bottom of the press release and contains background information about the person who wrote it. It is an excellent way to provide a reporter with background information about the author, as well as the company that the person is reporting on. In this article, we provide tips for writing an editor’s note.

What to Include in an Editor’s Note