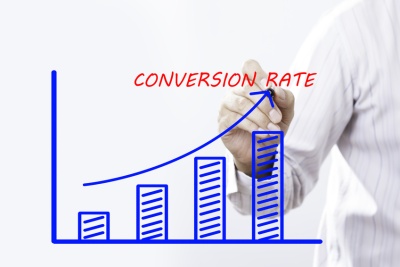 Cash conversion rate (CCR) is an economic statistic that represents the connection between cash flow and net profit. Essentially, it refers to a company’s ability to turn profits into available cash. It’s a relatively new instrument that is primarily used in the industrial sector, but it is quickly gaining popularity. In this article, we’ll further discuss cash conversion rate so that you can better a better understanding of what it is and the purpose that is serves.

The cash conversion rate is a relatively new measure that is used to measure the effectiveness of management. It measures how quickly an organization can turn profits that it has made into available cash.

Moreover, the cash conversion rate is assessed alongside growth ratios. This allows businesses to determine how their growth relates to their actual, total profit. In doing so, other important elements, such as capital efficiency, turnover rate and profitable growth, can all be assessed. For startup companies that are trying to get to a turning point where the investments that have been made are starting to be paid off and the company is starting to show profits, the cash conversion rate is very useful.

How the Cash Conversion Rate is Calculated

The cash flow of a business is the foundation that is used for calculating cash conversion rate. Basically, there are two ways that cash flow can be determined:

When cash flow has been determined, the value can be divided by the profit that has been made after taxes have been taken out. If a cash conversion rate is great than 1, it is usually considered a positive sign. Why? – Because it indicates that there will be funds available for future investments and dividends will be available for investors. Should the value be negative, this indicates that a company is experiencing financial losses; it is not liquid.

Importance of the Cash Conversion Rate to Online Marketing

In regard to online marketing, the values of cash conversion rates should be relatively high as compared to the industrial sector. When someone places an order online, a merchant usually won’t deliver it until a payment is received. This leads to a high cash conversion rate overall. Companies like Amazon are pushing this principle to the maximum. In fact, they only pay their suppliers when they receive money from their customers.