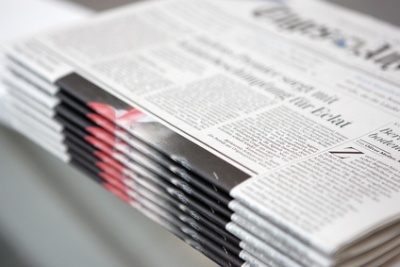 A broadsheet is a PR and newspaper term for a newspaper that is standard sized. The New York Times, The Wall Street Journal and very likely the local newspaper in your city or town, is a broadsheet. Typically broadsheet newspapers measure 16 inches across inches 24 inches vertically. This newspaper format has a marked difference from the tabloid format, which features pages that are much shorter vertically but about the same size across.

The term comes from the popular print, which was a large single sheet sold for a few hundred years from the 15th to the 18th centuries. Popular prints had images as well as text, beginning what European historians call the visual revolution around 1400. The first broadsheet newspaper was a Dutch paper called Courante uytItalien, and like the popular prints that came before it, this paper consistedof a single side with text on it.

The 16 by 24 newspaper is not the only broadsheet size out there. In fact, there are many different sizes of broadsheet depending on which part of the country that you are talking about. In the United States, for example, newspapers have shrunk in size slightly to where now many of them are just 15 inches by nearly 23 inches.

In the marketing world, particularly when it comes to newspaper advertising, the rate cards for the advertising will refer to the broadsheet size in order to specify how much area someone will be getting for an ad. For example, a full page spread might be one of the options, while another might be half a broadsheet. However, these do not refer to a half a page above the fold and a full-page above and below the fold respectively, but instead usually refer to an inside page, where a full broadsheet would be a full page spread on either side so that you would have a total area of 32 inches by 24 inches on a standard broadsheet newspaper. The half a broadsheet would actually refer to just one side of that.

Newspaper circulars that are inserted into the newspaper with the same format that the newspaper has are also referred to as broadsheet size. It is very rare for a newspaper to sell an ad that is half a broadsheet that extends across both pages. Typically, if a customer buys a half a page or a single broadsheet, they're going to get the standard 16 by 24 inches rather than 32 inches by 12 inches. New Life

Even though the term began with a single page that was not folded, but instead a long or wide single print with images and text, today's broadsheet advertising is almost always accommodating the fold. The fold is one of the most recognizable features of the newspaper.

Broadsheets also originally became popular in order to evade a British tax, which charged the newspaper based upon the number of pages. With broadsheets, they can get more in the paper with less tax owed. 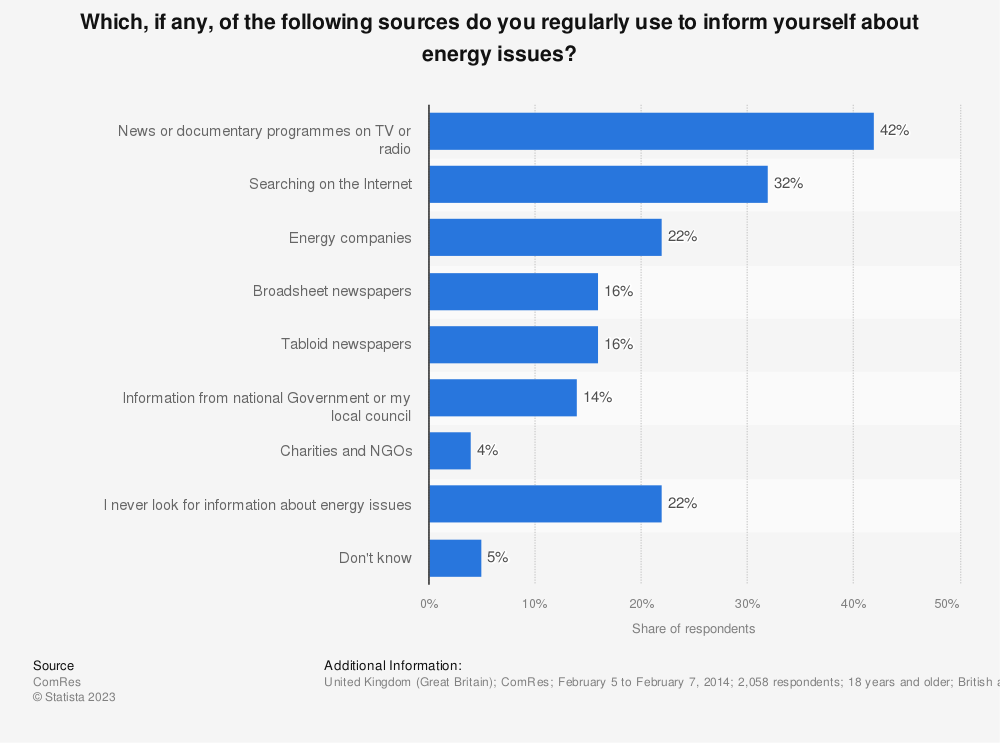 TOI Online is world's No.1 newspaper website
The Times of India Online has emerged as the world's No.1 English newspaper website in terms of page views. According to the latest figures from internet marketing research company ComScore, timesofindia.com with 159 million page views in May 2009 was way ahead of the New York Times, Sun, Washington Post,
Currencies.co.uk Featured in The Sunday Times
Buckinghamshire, United Kingdom (13 June, 2011) – Currencies.co.uk, a leading foreign currency exchange provider, has recently been featured in an article in the popular broadsheet newspaper, The Sunday Times. Currencies.co.uk is an independent currency broker who offers cost-effective transactions with market-leading foreign exchange rates. Dedicated to a professional and reliable money
The Guardian and AAA back Oikocredit impact investment fund
Boston, MA, USA, March 06, 2012 -- A fund offering investors 2 per cent returns on ethical, socially responsible investment projects has won backing from The Guardian and Alternative Asset Analysis (AAA). The newspaper and the alternative investment advocacy group are both supporting the Oikocredit investment fund, which is based in
Thailand floods see a move to the grey market in hard disks
London, 27 December 2011 - The floods in Thailand have resulted in computer manufacturers turning to the grey market for hard disks. The floods - in October and November of this year - mean production numbers have fallen in factories and there is currently a shortage of HDDs. This has
TheWholesaleForums.co.uk Members Share PayPal Experiences in The Times Newspaper
A journalist from The Times, a leading broadsheet in the UK, invited members of TheWholesaleForums co uk to share their experiences with using PayPal for online payment processing. Their stories accompanied an article by The Times and were featured in the October 1st 2011 edition. Members of The Wholesale Forums
© 2004 - 2022 openPR. All rights reserved. FAQ | Imprint | Privacy Policy | Terms & Conditions | Cookie Settings