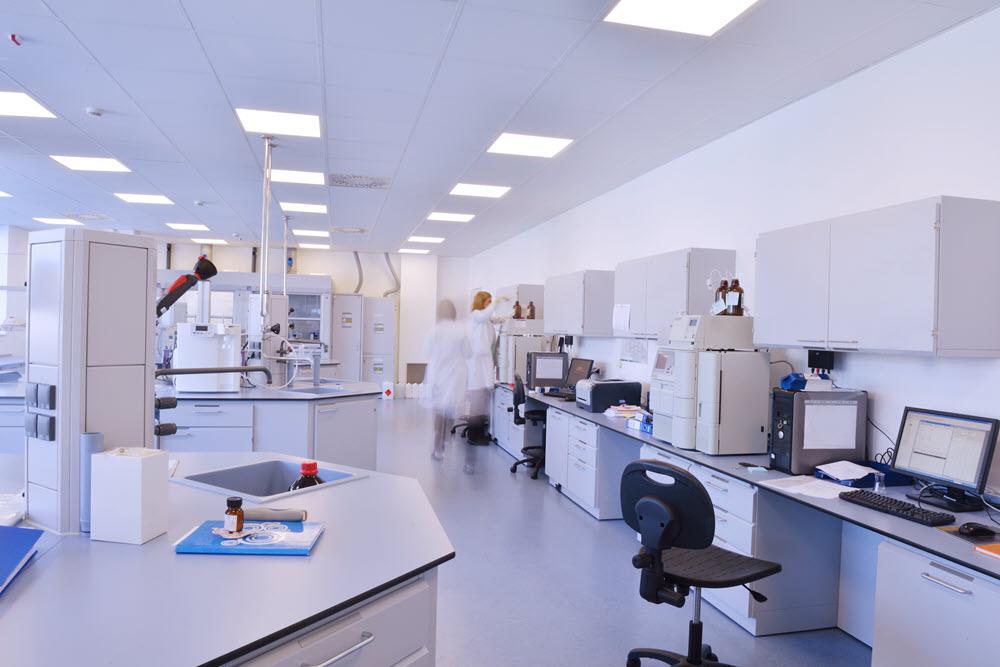 You can edit or delete your press release Need Help Moving Beyond the Lab Bench? here

05-17-2018 | Health & Medicine
MoBiTec GmbH
NIH Awards MoBiTec's Partner BellBrook Labs Phase II Grant
NIH Awards MoBiTec's Partner BellBrook Labs Phase II Grant to Develop HTS Assays Targeting the cGAS-STING Pathway for Autoimmune Diseases and Cancer. The National Institutes of General Medical Sciences (NIGMS) recently awarded BellBrook Labs a $1 million phase II Small Business Innovative Research (SBIR) grant to develop new assays to detect cyclic GMP-AMP (cGAMP) levels in biological samples. The assays will be used to discover, develop, and monitor new treatments for
06-20-2017 | Science & Education
Adelphi University
The National Institutes of Health (NIH) Awards Adelphi University Professors Nea …
The National Institutes of Health (NIH) has awarded Adelphi University Associate Professors Brian Stockman, Ph.D. and Melissa VanAlstine-Parris, Ph.D., both in the Department of Chemistry, a federal grant for $310,934. One of the main goals of the project is to immerse undergraduate students into cutting-edge scientific research including hands-on use of NMR spectroscopy instrumentation, medicinal chemistry and Trichomonas vaginalis cell biology. The award became active on June 1, 2017 and
06-07-2017 | Science & Education
Themis Bioscience
NIH and Themis Bioscience Announce the Initiation of a Clinical Trial of a Chiku …
A prophylactic vaccine candidate against Chikungunya fever developed with proprietary technology of Themis Bioscience GmbH will be tested in a clinical trial sponsored by the U.S. National Institutes of Health (NIH). The vaccine, developed by Themis, is based on a standard measles vaccine as a vaccination vector and hence offers an excellent safety profile. It already showed high seroconversion rates in the preceding Phase I clinical trial: 100 percent of
07-13-2016 | Health & Medicine
SMi Group
Agenda Released for Superbugs USA: PAHO/WHO, NIH, AstraZeneca, Pfizer and BARDA …
SMi have announced that a brochure has been released for Superbugs & Superdrugs USA, taking place on November 14th & 15th 2016 in Iselin, New Jersey. Aiming to provide solutions in funding drug development projects, as well as guidance on antibiotic alternatives and updates on global initiatives to fight infectious diseases, the agenda will look to arm attendees with an effective toolkit of ideas to fight the global attack against bacteria's
06-28-2016 | Health & Medicine
SMi Group
BARDA, NIH and Janssen to Present on Antimicrobial Resistance at Superbugs USA t …
SMi are delighted to announce the expansion of their antimicrobial portfolio of events across the Atlantic with the release of Superbugs & Superdrugs USA, complementing the Group’s Superbugs & Superdrugs European conference which has been running for the past 18 years. With pending confirmations from PAHO/WHO and Astra Zeneca, SMi Group have worked closely with a panel of speakers to present an agenda that will look to address key issues
04-21-2016 | Health & Medicine
MarketsandMarkets.com
Dr. James Gulley - NCI, NIH to speak at the Cancer Immunotherapy Congress in Bos …
Dr. James Gulley, an internationally recognized expert in cancer immunotherapy has joined the speaker panel for the Cancer Immunotherapy Congress organized by Markets and Markets Conferences. The congress scheduled for 19th – 20th May 2016 in Boston, USA, will gather scientists, academicians and professionals from Pharmaceutical, Bio-pharmaceutical, Bio-technology companies and Research institutes working in Drug Discovery, Drug Screening, Oncology R&D, Cancer Immunotherapy/ Immuno-oncology and Immunotherapy R&D. Dr. Gulley serves within
Comments about openPR
I can't but agree to the positive statements about your portal: easy to use, clear layout, very good search function, and quick editing!
Jens O'Brien, Borgmeier Media Communication