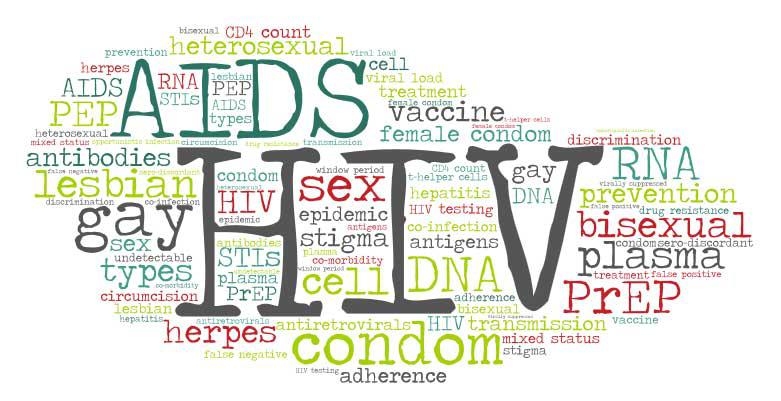 11-15-2017 | Health & Medicine
Optima insights Pvt Ltd
Global HIV Market to 2024
The HIV market was valued at $16bn in 2015 and is forecast to expand at a CAGR of 3.7% between 2015 and 2024, culminating in 2024 global sales of $23bn.The expected arrival of new classes of therapies could result in a paradigm shift in the treatment of HIV treatment. Globally, around 35 million people are infected with HIV. Approximately 3 million people in the U.S and 2.5 million in top 5
07-11-2017 | Health & Medicine
Kuick Resarch
HIV Vaccine Market HIV Vaccine Clinical Pipeline Report 2022
For Report Sample Contact: neeraj@kuickresearch.com or +91-11-47067990 Report Table of Contents Introduction to Human Immunodeficiency Virus (HIV) Vaccines 1.1 Overview 1.2 Antiquity of HIV Vaccine Need for the Development of HIV Vaccine Primer of HIV inside the Body 3.1 Inclusion of HIV Virus into the System 3.2 Interaction of HIV with Host 3.3 Eradication of HIV Virus HIV Vaccine Development Process 4.1 Introduction
07-07-2017 | Health & Medicine
Kuick Resarch
Global HIV Vaccine Market & HIV Vaccine Clinical Trial Outlook 2022
Worldwide, around the 35 Million of the people are currently infected with the HIV and about 30 Million of the people died because of the AIDS infection. There is no human example of clearing an HIV infection naturally. HIV virus makes copies of it very quickly, many types of HIV exist and new types of virus are continue to rise. Many scientists are still trying to understand the specific ways
06-30-2017 | Health & Medicine
PNS Pharma
Global HIV Infection Pipeline Analysis
The discovery of HIV virus, which causes AIDS, dates back to more than 30 years. Currently, there are more than 30 drugs in the market which have been approved by the FDA for the treatment of HIV infection. Consequent to the introduction of retrovirals in 1996, HIV is not considered to be a death sentence anymore. The advancements in this field have led to new drugs being produced which have
03-24-2017 | Health & Medicine
Persistence Market Research Pvt. Ltd
Global HIV Therapeutics Market
The HIV Therapeutics Market report provides in-depth analysis of parent market trends, macro-economic indicators and governing factors along with market attractiveness as per segments. The report also maps the qualitative impact of various market factors on market segments and geographies. The human immunodeficiency virus (HIV) refers to a type of retrovirus that causes acquired immunodeficiency syndrome (AIDS). HIV attacks some immune cells and causes weakness of immune system resulting in loss
09-27-2016 | Health & Medicine
FWF - Austrian Science Fund
Hidden HIV Revealed: New Insights Into Latent HIV Infections
In spite of ever more effective therapies, HIV keeps managing to survive in the body. A comprehensive project conducted by the Austrian Science Fund FWF has clarified the molecular processes which contribute to this effect. In the process, approaches were discovered for possible therapies to combat the hidden reservoir formed by the virus. Thanks to modern therapies, HIV infections have become controllable – but these treatments cannot provide a cure. Antiretroviral
Comments about openPR
We publish our press releases on openPR.de because we like people who are "open" - just like us.
Frank Obels, CEO, INCONET - Informationssysteme, Communication und Netzwerkberatung GmbH