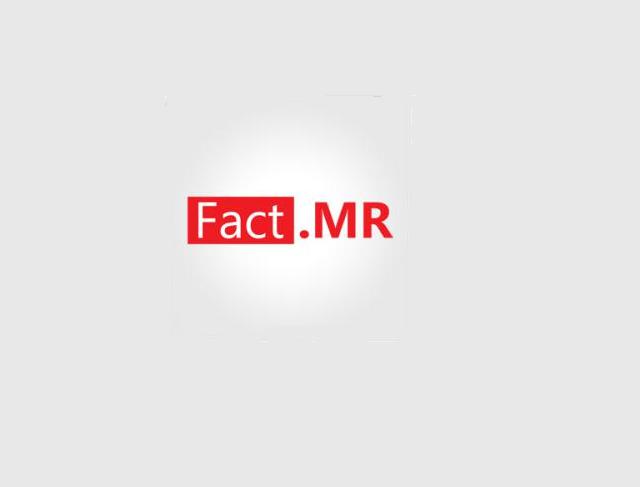 The American Cancer Society estimates that approx. 20,000 women will be diagnosed with ovarian cancer in the U.S. and more than 14,000 will lose their lives because of it in 2017 alone. In terms of deaths, this form of cancer ranks fifth and it led to more deaths than any other female reproductive system form of cancer. The chance of a women developing ovarian cancer during her life is 1 in 75 and the chance of her dying is 1 in 100. It is mainly seen in older women above the age of 63 years. Even though the rate at which women have been diagnosed with ovarian cancer has been falling, it is still a public health menace that needs to be tackled effectively. This is where the ovarian cancer diagnostics market can play a crucial role. The global ovarian cancer diagnostics market is predicted to grow with a CAGR of 8.7% and be worth nearly US$ 1 billion in 2022, from less than US$ 640 million in 2017.

Epithelial Tumours Segment larger than the other two combined

The hospital associated lab segment is expected to record a CAGR of 7.8% from 2017-2022 and rise from just under $300 million in 2017 to roughly US$ 440 million in 2022. Independent diagnostic labs are the second most important segment in the ovarian cancer diagnostics market and are estimated to be worth US$ 161 million in 2017. While North America might account for the largest contribution, Europe should record a higher CAGR of 9.5% making it more attractive to target in the long term.

The CA 125 test segment could be worth roughly US$ 440 million in 2022 and some key stakeholders may decide to focus on this lucrative test over all other available alternatives in the ovarian cancer diagnostics market. However, the HER 2 segment also accounts for a 3.1% revenue share in 2017 and it would be unwise to do so. On the other hand, the BRCA segment in North America alone could grow with a CAGR of 8.3% for the period 2017-2022, making it imperative for companies to hedge their bets in the ovarian cancer diagnostics market.

4- The report anticipates fastest growth in the Asia-Pacific excluding Japan (APEJ) region. Expanding at an estimated 9.5% CAGR, the ovarian cancer diagnostics market in APEJ region will have procured close to US$ 127 Mn by the end of the forecast period.

5- On the basis of test-types, CA 125, HER2 and BRCA are anticipated to be prominent diagnostic tests in the global market. Diagnosis of ovarian cancer through CA125 is expected to account for more than 40% of revenues procured throughout the forecast period. Demand for HER2 testing is also expected to gain traction, reflecting an estimated revenue growth at 9.5% CAGR.

Request For Discount On This Report- https://www.factmr.com/connectus/sample?flag=D&rep_id=51