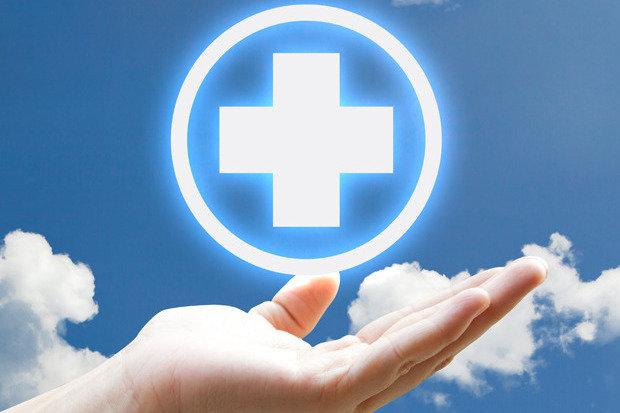 Transparency Market Research (TMR) in a new market study reports that the global vitreous tamponades market is highly fragmented with the presence of small and medium sized players. A distinct feature of the market is that each region is dominated by a select number of players. For instance, The Vitreous Tamponades Market in North America is dominated by Novartis AG and Valeant Pharmaceuticals that hold more than 50% of market share. Likewise, the European market for vitreous tamponades is characterized by the dominance of Dutch Ophthalmic Research Center B.V., AL. CHI. MI.A. srl, and Fluron GmbH.A notable trend observed in the market is the thrust on research and development by keen companies to introduce newer products. This is to serve the demand for case - specific products for specialty medical procedures.As per estimates of the TR report, the global vitreous tamponades market stood at a valuation of US$69.3 mn in 2016and is likely to present an opportunity worth US$89.9 mn by the end of 2025 at a CAGR of 3.0% for the forecast period between 2017 and 2025.Request to View Brochure of Report -https://www.transparencymarketresearch.com/sample/sample.php?flag=B&rep_id=4233In terms of product, liquid tamponades emerged as the lucrative segment holding 53.9% of the market in 2016. The supremacy of the segment is due to the widespread use of liquid tamponades over gaseous tamponades. The ophthalmology clinics send-use segment led the global vitreous tamponades market vis-à-vis revenue in 2016. Geography-wise, North America holds the leading share amongst other regions in vitreous tamponades market.Rising Incidence of Diabetes Leading to Retinal Conditions Boosts Growth“Steady growth of vitreous tamponades market is witnessed due to increasing incidence of retinal detachments, diabetic retinopathy, macular pucker, and other retinal disorders,” explains the lead author of the study. As per statistics of the American Academy of Ophthalmology, 17 million cases of proliferative diabetic retinopathy were recorded globally in 2013. Diabetic retinopathy exclusively requires vitrectomy, which in turn, is stoking demand for vitreous tamponades. This is because modern vitrectomy techniques rely heavily on vitreous substitutes for the reattachment of the retina. Moreover, as per statistics of the International Diabetes Federation, around 300 million diabetes cases were reported in 2010 globally and this figure is likely to reach 438 million by 2030. The rising incidence of diabetes that has a high risk to cause diabetes retinopathy and other retinal disorders is stoking the demand for tamponades to prevent impaired vision and even blindness.Request to View Sample of Report -https://www.transparencymarketresearch.com/sample/sample.php?flag=S&rep_id=4233Prevalence of Retinal Detachment Stokes Demand for Tamponades for VitrectomyFurther, the rising incidence of retinal detachment and other vitreoretinal disorders that can be corrected with vitrectomy is positively influencing the vitreous tamponades market. Vitrectomy involves surgical removal of the vitreous humor to be replaced with synthetic substitutes known as vitreous tamponades. In the human eye, vitreous humor is a vital component that acts as nutrition and as a refractive medium. In the event of trauma or upon aging, the vitreous humor disintegrates leading to tearing or detachment of the highly fragile retina.Apart from this, growing elderly population globally is also considered as one of the key factors boosting the growth of vitreous tamponades market. This is because the aged population has a high risk of retinal breaks that requires effective treatment.Purchase this Report @https://www.transparencymarketresearch.com/checkout.php?rep_id=4233&ltype=SAbout Us Transparency Market Research (TMR) is a market intelligence company, providing global business information reports and services. Our exclusive blend of quantitative forecasting and trends analysis provides forward-looking insight for thousands of decision makers. TMR’s experienced team of analysts, researchers, and consultants, use proprietary data sources and various tools and techniques to gather, and analyze information. Our business offerings represent the latest and the most reliable information indispensable for businesses to sustain a competitive edge.US Office Contact 90 State Street, Suite 700 Albany, NY 12207 Tel: +1-518-618-1030 USA – Canada Toll Free: 866-552-3453 Email: sales@transparencymarketresearch.com Website: http://www.transparencymarketresearch.com