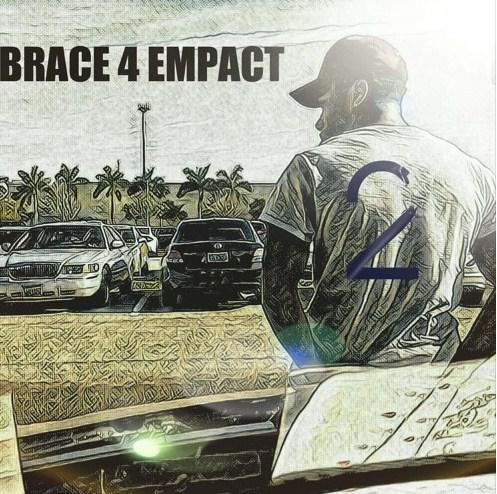 Most of the people, generally, listen to music in their leisure time or when they are feeling low. It is the ultimate thing that can soothe your mind. Well, the new musician EMPACT has given a new direction to hip hop genre. His vocal performance will amaze you in every way. Though EMPACT is only a twenty-one years old boy, he is able to deliver some wonderful musicality in this genre. EMPACT is a new face in hip hop and rap music industry. The feelings and emotions in his songs are clearly shown. The vocal quality of this rising star energizes the mood of worldwide listeners.EMPACT has released a good number of tracks till now. And some of his worth praising songs are -“Too Crafty”, “Shifty”, “Put Me in the Mood” and “3x Double” and so on. This singer shows high skills in hip hop genre. His rapping style makes him different than that of other singers in soundcloud. EMPACT is dreaming to climb the ladder of success by releasing some excellent lyrical blends. This new face in the music industry is willing to set a new direction the world of hip hop. The witty lyrics, unique beats, snappy snare are worth praising in his single. One will feel a magical fusion in his tracks. EMPACT has developed good knowledge in hip hop genre at a very tender age.His songs are very expressive, atmospheric and intricate as well. The journey of EMPACT in this world of music has been very unpleasant. The singer has faced many ups and downs as well. The groovy tracks of EMPACT have the true essence of pop and hip hop. The songs are performed with a new emotion and feelings. Also, this artist wishes to touch the desired success within a short period of time.Visit Now: https://soundcloud.com/waun-hill/at Music Promotion Club have helped various artists, musicians, lyricists and many others with Soundcloud Promotion. To promote your music and get an entry into the esteemed music industry, soundcloud promotion is very effective.We manually do all the Promotions via our dedicated team and guarantee you to be able to show results after an week of promotion.Music Promotion Club India West Bengal Kolkata- 700040 5/10 A Netaji Nagar info@musicpromotion.club