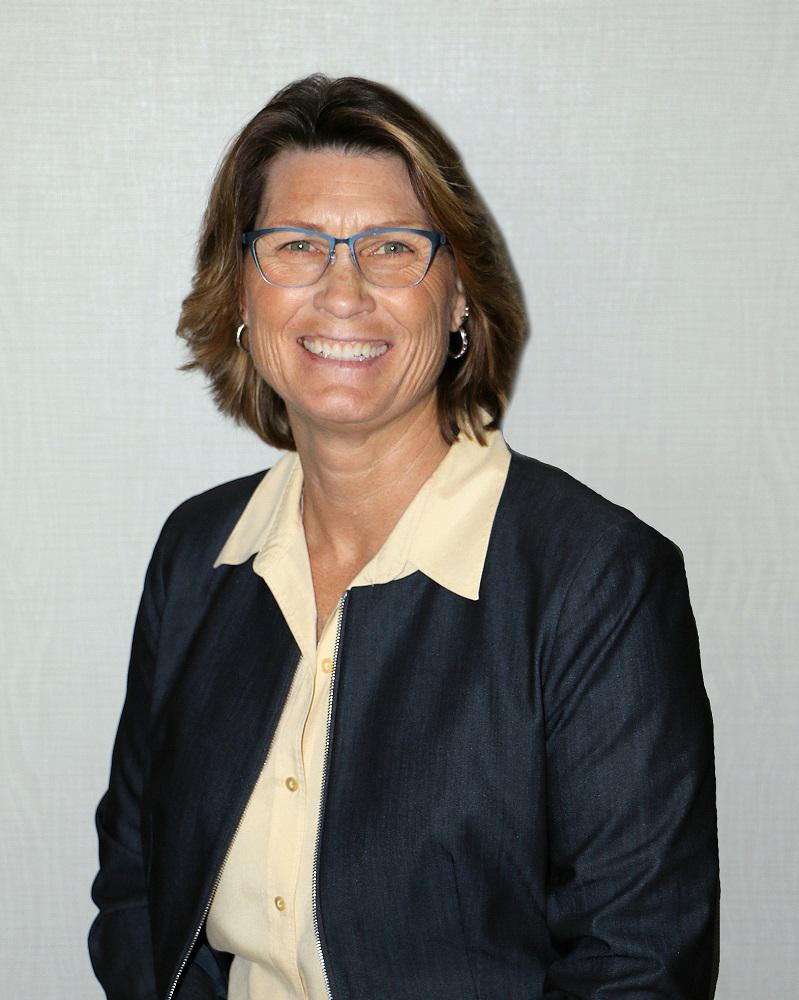 Linda Vaughn, President/CEO of The Academy

After an extensive national search, the Board of Directors for South Bay Regional Public Safety Training Consortium appointed Linda Vaughn to the position of President and CEO at their meeting on September 21, 2017. Board President and Monterey Peninsula College’s Superintendent/President Dr. Walter Tribley, said: “It is an honor to announce that the Board has unanimously selected Linda Vaughn as President / CEO of The Academy. Ms. Vaughn has the full confidence of the staff and the Board to work with the member colleges in the Consortium, the California Community College Chancellor’s Office, and regional public safety agencies to advance public safety training in our communities." Linda Vaughn is excited to assume the position of President and Chief Executive Officer at South Bay Regional Public Safety Training Consortium, an organization which provides public safety education in partnership with the nine JPA community college members. Previously, she was the Vice President/Dean of Academic Affairs from July 2009 to September 2017. Ms. Vaughn is retired from the City of Hayward Police Department, and previously held positions as an instructor, Basic Academy and In-Service Program Coordinator during her tenure with South Bay. Additionally, she has been an Adjunct Professor for San Jose City College’s Administration of Justice Program since 2004. She is the Chair for the California Community Colleges Chancellor’s Office Statewide Public Safety Education Advisory Board as well as serving on the California Commission on POST Consortium Advisory Committee and the De Anza Administration of Justice Program Advisory Board. Most recently, she was selected for membership in the Rotary Club of San Jose. Ms. Vaughn holds a Master’s Degree in Education, Curriculum and Instruction from University of Phoenix, and a Bachelor’s Degree in Business Marketing from the University of Pacific. Ms. Vaughn is a Native Californian; raised in Sunnyvale. She resides in Blackhawk with her partner and has four adult children, who are living in various areas of California completing their educations. A New President’s Welcome Event will be held at the Gavilan College Coyote Valley Educational Center on October 2nd. More details to follow. About South Bay Regional Public Safety Training Consortium South Bay Regional provides law enforcement, firefighter, dispatch, and EMT academies at Gavilan College’s Coyote Valley Educational Center on 560 Bailey Ave. San Jose, CA. South Bay Regional Public Safety Training Consortium 560 Bailey Ave, San Jose, CA 95135 Phone (408) 229-4299 www.theacademy.ca.gov Press Contact: Trude Janssen (408)-229-4268 main (408) 718-5362 cell tjanssen@theacademy.ca.gov

News-ID: 738615 • Views: 1563
Comments about openPR
OpenPR is clearly structured and remains true to its principle of confining itself to the essential parts. OpenPR has proven to be a very good and reliable partner to our media agency: Within the shortest time the releases are online and go down well with the media representatives. The success of OpenPR is reflected in the steadily increasing number of press releases. It is good that OpenPR exists!
Ursula Koslik, Director Marketing & PR, F+W Hamburg