Why We Need More Women in Management Roles 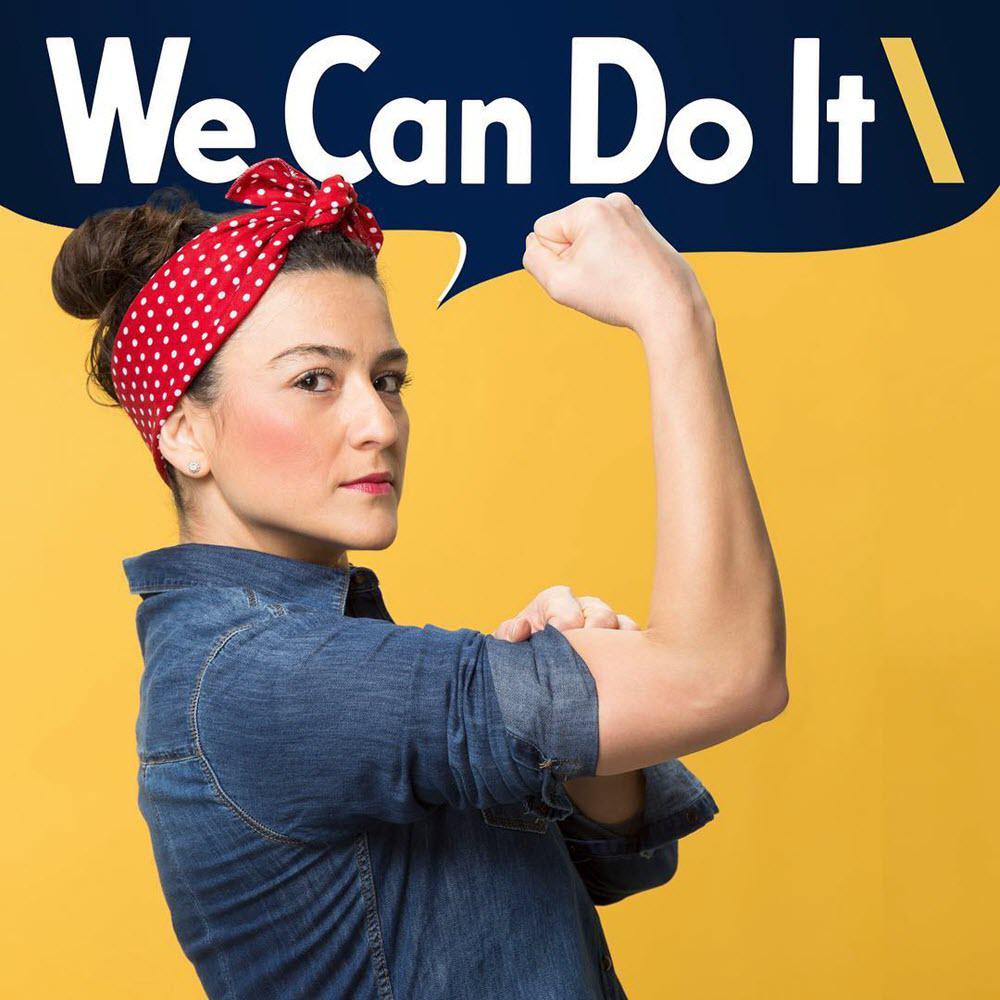 While the number of women in the workplace has steadily increased overall, the percentage of women in management at the upper levels – such as female C-Suite executives and corporate board members – continues to lag behind. Does this type of gender discrimination represent a missed opportunity for Corporate America?A Short History of Women in the Workplace and Gender DiscriminationWhile the recorded history of women in Western society working in the home goes back several millennia, the history of women in the workplace is a relatively recent phenomenon.At the dawn of the Industrial Revolution in the United Kingdom's Victorian era, very few women held positions of power outside the home – with one notable exception: the top-level executive position held by Queen Victoria!Indeed, during the second half of the 19th century, jobs at the new industrial factories (blue collar jobs) as well as the emerging class of administrative, legal and commercial functions (which soon became known as white-collar jobs, thanks to the prominent fashionable white colors attached to men's shirts at the time) were nearly all held by men.This began to change dramatically in the mid-20th century. Labor shortages during World War II marked a start in the reversal of gender discrimination in the American workplace.According to statistics published in The American Economic Review (https://scholar.harvard.edu/files/goldin/files/the_role_o...), the rate of employment of married white women in the workplace began to rise dramatically during 1940, as men were called into the armed services. In the post-war era, many women gave up their "Rosie the Riveter" jobs and returned to the home — nonetheless, the percentage of married white women in the workplace continued to increase at the faster rate. By 1960, the percentage was 30%, nearly double the rate in 1940.A study on Gender Inequality in the Workforce published in the Journal of Business Studies Quarterly (http://jbsq.org/wp-content/uploads/2013/03/March_2013_17.pdf)indicates that by the year 2000, the percentage of women in the workplace had risen to 48%, achieving near parity with men. But before we can celebrate the success of 'women empowerment' across the board, the study authors point out that gender inequality remains a fact of life when it comes to top management positions* — a situation described since the 1980s as the "Glass Ceiling" phenomenon.(*Compensation is another area of widespread gender discrimination. According to the study, on average, women make less than men working in equivalent positions holding similar responsibilities.)How Much Disparity Exists for Women in Management Positions?According to a report by The Wall Street Journal, the percentage of women in the workplace is highest among entry level positions (mid 40%). However, as the seniority of the jobs increase — from entry level, to manager, to senior manager/director, to vice president, to senior vice president to the C-Suite – the corresponding percentage of women in those positions decreases in a nearly straight line. Women represent less than 20% of the top C-Suite executive positions.The CEO position is even more elusive for women. An analysis by Catalyst of the women who currently hold the title CEO among the Standard and Poors (S&P) 500 top companies (http://www.catalyst.org/knowledge/women-ceos-sp-500) indicates that, as of January 2017, there were only 29 women CEOs out of the entire S&P 500 company list. In other words, women hold the title of CEO at fewer than 6% of S&P 500 companies.This number corresponds to survey results published in a Peterson Institute for International Economicsworking paper. Among nearly 22,000 firms surveyed around the world in 2014, fewer than 5% had a woman CEO, and nearly 60% had no female corporate board members at all.Why Aren't There More Women in Upper Management Leadership Positions? Is It Due to Gender Discrimination Alone?There are many possible reasons why women are less likely to be in senior management roles. Here are three to think about:1. Are There Enough Women in the Career Pipeline to Fill Future Executive Roles?One line of reasoning is that the ability of any woman candidate to rise to a top position, such as CEO or corporate board member, is dependent upon having as large a number of female candidates moving up the same career ladder pipeline as male candidates.However, given that women are now awarded more than half of all college degrees, the percentage of female MBA graduates and managers should continue to rise closer to parity with that of male MBA graduates and managers.2. Do Disparities Between the Type of Degrees Earned by Men and Women Make a Difference?Read more ... https://formaspace.com/articles/technology-innovations/we-need-women-in-management-roles/?utm_source=openpr&utm_medium=content&utm_campaign=article-042517Formaspace advances the spirit of discovery and creation through the design and manufacture of custom business furniture. Our furniture marries form to function with flexible solutions for clients in the laboratory, industrial, and office environments.Formaspace serves over 80% of the Fortune 500, as well as universities, governments, small businesses, and individuals.Formaspace 1100 E. Howard Lane Suite 400 Austin, TX 78753800.251.1505

11-07-2017 | Sports
Bow Tie Strategies
Women Veteran’s Group Receives Grant
Final Salute Inc. has received a grant from the Joey Logano Foundation (JLF) to support its efforts in providing transitional housing, financial support, education, and other much needed services for homeless women veterans, many of whom are single mothers. Final Salute is the local grantee in the JLF Chasing Second Chances program, which makes grants to local charities along the NASCAR circuit. This generous grant ensures that Final Salute
03-29-2017 | Advertising, Media Consulting, …
Persistence Market Research Pvt. Ltd
Global Women Casual Shoes Market
Women Casual Shoes Market: Advantages and disadvantages One of the features of women casual wear is they provide great support to the feet and women can even wear them for running and while doing another high-impact exercise. Another advantage of women casual shoes is that they are multi-purpose. They can be used for walking exercise and can also be worn on casual days of working. Most of the women casual shoes
03-29-2017 | Advertising, Media Consulting, …
Persistence Market Research Pvt. Ltd
Global Women Boots Market
Women boots market: Types and trends The trend and the types of a women boots have changed in last few decades. Pre-1960s, calf and knee-length boots with zips were the only available option for women. However, in the early 1970s, tight-fitting platform-soled styles boots became popular which were later replaced with the straight-legged design after 1970s. These boots were frequently worn over jeans or other pants. In late 1980s loose fitting
11-04-2010 | Fashion, Lifestyle, Trends
Attracting Women Cologne
Launching of Attracting Women Cologne
http://www.AttractingWomenCologne.com was recently launched on 2nd October, 2010. The main objective of this site is to help man to attract ladies by using a special kind of cologne. Nowadays, a lot of men are facing trouble to get women. Some fail because they are shy, some fail because they don't know how and some did try but never succeed. In seeing this problem, the AttractingWomenCologne e-store was launched in order to
10-17-2007 | Business, Economy, Finances, B …
Shannon Cherry
Women Entrepreneurs Celebrate Women in Small Business Month
ATLANTA –October 16, 2007 – Female entrepreneurs are taking the economy by storm. Not only do they own approximately 9.1 million small businesses in the United States, but they are also starting them at twice the rate of their male counterparts. October is Women in Small Business Month, and hundreds of women from Girls With Goals are joining in the celebration. “Women In Business Month unites the tens of thousands
Comments about openPR
9 o'clock: discuss press release with client, 10 o'clock: submit release to openPR, within the briefest possible time release is published and displayed in a prominent place on openPR.de. I am thrilled!
Zehra Spindler, Calypso Now! - Communication Agency