I Love This School Tour 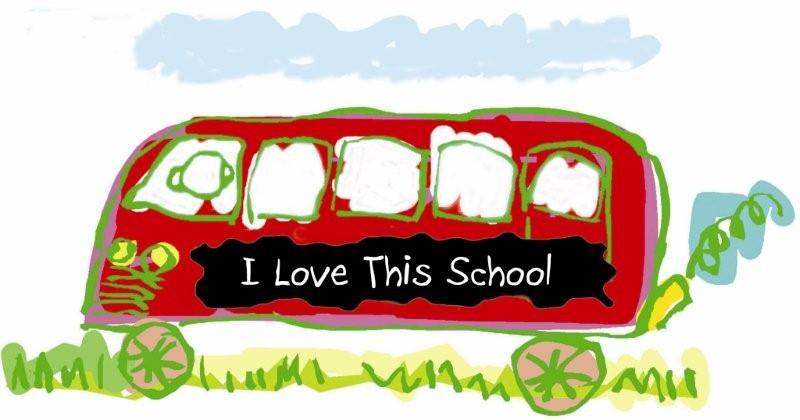 JUST ANNOUNCED - The I Love This School Tour with Billy Craig is set to begin the first week of November in Cleveland, Ohio. Created and produced by All Things Media and imusiccd.com, this age appropriate high-energy musical journey is filled with songs, laughter and original characters like Super Sam the guitar man, School Ja Boy, the hip hop rapper man and ZIGGY, the classic rocker dude. This show will not only inspire and challenge kids with positive messages and fun, but it set to be the concert event of the year for elementary schools! “We’re so excited to roll this show out to kids all across America. It’s designed to really open their eyes and ears to some great stuff and reinforce what they already know from school and their parents,” says Brad Johnson spokesman for All Things Media. “Billy’s a fantastic guitarist and will be switching on and off from acoustic to electric guitars performing songs like I Love This School, Keep Your Hands to Yourself, Bullies Ain't Cool, Reading Rocks! and Teachers Rule the School. These kids will be engaged in a visual and sound smorgasbord that will have a huge impact.” More about Billy. . . Billy has received big radio play with his summer hit FLIP FLOPS. His music continues being played, (now with his NEWEST SINGLE, MILLIONAIRE) on country stations in Michigan, Illinois, Ohio, New Jersey, Maine, West Virginia, Kentucky, Tennessee, Oregon, Oklahoma, Texas, Mississippi and Florida and around the world and the list is growing. Take a look and listen to the Theme Song, I LOVE THIS SCHOOL at: http://www.imusiccd.com/ilovethisschool.html All things media is a production company based in Metro Detroit that produces music and musical shows for national distribution. All Things Media Brad Johnson 53092 West Ridge Chesterfield, Mi 586-321-2286