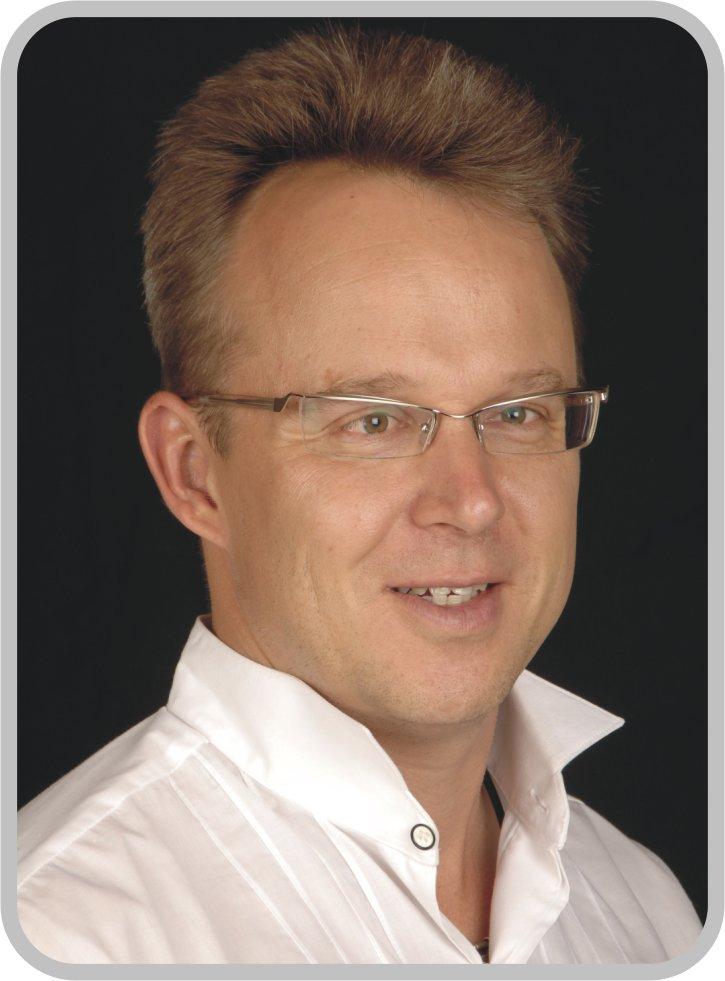 At the preliminary FIFA World Cup™ draw held in November last year in Durban, FIFA general secretary Jerome Valcke stated that “it would be a disaster and a nightmare if something happened to someone during the 2010 FIFA World Cup™”. This nightmare became true for the organizers of the 2008 Olympics in Beijing, when an American tourist and his wife were attacked by a knife wielding suicide killer on the first day of the Olympic Games. Less than 24 hours after the opening ceremony, Todd Bachman, father-in-law of the US men’s volleyball coach, was stabbed to death at one of Beijing's best-known historic monuments, the 13th century Drum Tower. Within hours, the Chinese state News Agency, Xinhua, issued the international media with a comprehensive report on the assailant, saying the attack was motivated by despair over family problems and calling it “an isolated and incidental criminal case which had no relations with the Beijing Olympics”. According to Xinhua, the attacker was a certain Tang Yongming, aged 47, who had worked as a metal presser at the Hangzhou Meter Factory for more than two decades. When a private company bought the plant five years ago, his job was transferred elsewhere and Tang was demoted to guard at the factory gate. In 2004, he lost that job for reasons that are not clear.In 2006, his wife, who also worked at the meter factory, divorced him. Xinhua painted Tang as a man turned desperate by personal shortcomings. "He had lost all hope after a series of failures in his life and took his anger out on society." On the outskirts of Hangzhou, where Tang spent most of his life, neighbors and former co-workers said he was often disgruntled and prone to argument. "He grumbled a great deal, and was very cynical," Zhang Liping, a former colleague, said. "He had an unyielding mouth."This is the official version which made its way into the major media in the US and Europe, such as the New York Times. However, some China experts are cautioning that, while Tang's attack may have been triggered by mental illness, killing a foreigner at the Drum Tower may not be quite as random as Chinese authorities are portraying it.“Drum Tower, suicide, knife, foreigners,” says Susan Brownell, a Fulbright senior researcher in Beijing who wrote a book about the meaning of the Olympics to China. “There's definitely some symbolism there. What it meant to him in his own mind is a little hard to figure out. But you've got a failure in life who maybe is trying to redeem himself with what he perceives as the noble act of killing a foreigner, of protecting China.”While the Chinese news agency seems to have had the final say on the global media reports of the incident, new evidence suggests Tang might not have been the murderer. The Epoch Times reported that an eyewitness saw someone other than Tang commit the murder. According to the eyewitness, the murderer was a 30-40 year-old, tall, Chinese man in a business suit. He was said to be very quick and agile in attacking Bachman, his wife, and a Chinese tour guide with a double-edged military knife. He then fled the scene without public security officials, who were said to be within twenty feet, making any effort to stop him. The implications for 2010 are clear: If a contingent of 150,000 policemen guarding Olympic visitors in the precincts of a single town, and countless volunteer informers were not able to stop a madman who was intent on expressing his anger at society in the most barbaric manner, chances are that the SAPS will be hard pressed in 2010 to throw a watertight security blanket over an entire country, including nine hosting cities and numerous venues that are set to attract visitors, such as the Kruger Park and the Garden Route. Rather than trying to control every nook and cranny of the country, the assistance of the local population should be engaged in order to convert residents into co-hosts. Secondly, we need to remember that there always have been and always will be individuals who are intent on using the world’s biggest stage for self-promotion and leaving their mark on the global map. Therefore, it is vitally important to have a well functioning PR function on hand that is adept at counteracting the bad news that invariably will surface before and during the games, and feed the global media with explanatory narratives rather than let them arrive at their own conclusions.BrandOvation 76 Hampton Avenue Auckland Park Johannesburg Media Enquiries: Dr Nikolaus Eberl Email: nikolaus@brandovation.com Tel: +27 (0) 83 270 6010 / 11 Fax: +27 (0) 86 500 1800Dr Nikolaus Eberl is the author of "BrandOvation: How Germany won the World Cup of Nation Branding". Dr Eberl's research study on Germany's Nation Branding Success Story during the 2006 FIFA World Cup was featured extensively by Carte Blanche (viewers' choice, 1 and 5 July 2007), and he is currently engaged in internal branding for the 2010 FIFA World Cup (including 2010 Commentary for the Business Day and CNBC).

08-18-2008 | Advertising, Media Consulting, …
BrandOvation
Economics of Soccer: the Halo Effect of Euro 2008
As the final curtain of Euro 2008 has been drawn and Spain have been crowned champions of Europe, it is fitting to assess the economic impact of the world’s third biggest sporting event. While the tournament brings together Europe's top 16 national soccer teams, its widespread appeal makes the contest a truly global phenomenon. The tournament organizers, UEFA, have been drawing TV audiences of more than 1 billion worldwide. In addition,