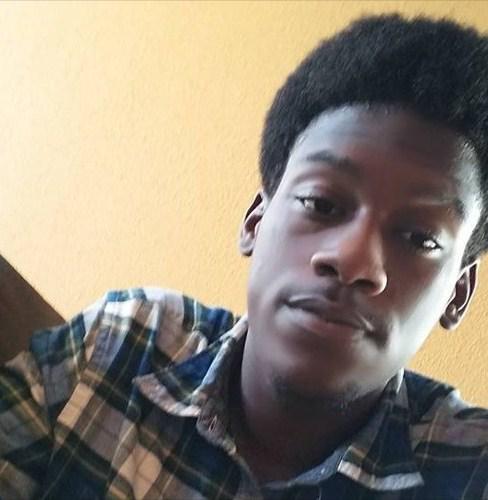 Music is the best medium for infotainment. Keeping alive the element of entertainment, different musical genres have been capable of communicating meaningful messages to the encompassing masses. Amongst many music genres, hip hop and rap music is one of the most vibrant genre that not only showcase an artist’s voice quality but his whole personality. A hip hop artist is truly a multi-talented persona, who is skilled in all the tactics a stage performer requires. When it comes to the popularity of this genre, hip hop music has attained way more fame with the advent of internet, especially SoundCloud site. It has evolved as the hotspot for hip hop fans as it launches new artists every season. This season an aspiring star Pharaohbred is creating huge buzz with “Bachelor”, a track which will certainly blow your mind.Pharaohbred is a new name in SoundCloud who has come up with back to back hits in SoundCloud. He nurtured his music talents since a lad and today his hard work and dedication is giving all the attention he has craved since his childhood. This exceptional artist is multi- talented and possesses all the essential elements of a hip hop star. His incomparable voice texture powered with jaw-dropping narrating style and the background scores of his composition has given a new dimension to hip hop and rap music. Amongst his many popular compositions “Angel’, “Dream Money Can Buy 2”, “Sound from Monday afternoon” are his latest uploaded stuffs that are creating glitzy affair in SoundCloud.The track “Bachelor” is ranking on the top of his music list for many reasons. This song portrays the versatility of the newbie and highlights his qualities of rapping and composing crazy beats. Music enthusiasts if you want to witness the tracks of this visionary artist, log on to SoundCloud and listen to his tracks.For more song visit our link : https://soundcloud.com/swank-finesse/bachelor-pharaohbredWe at Music Promotion Club have helped various artists, musicians, lyricists and many others with Soundcloud Promotion.Music Promotion Club India West Bengal Kolkata- 700040 5/10 A Netaji Nagar info@musicpromotion.club