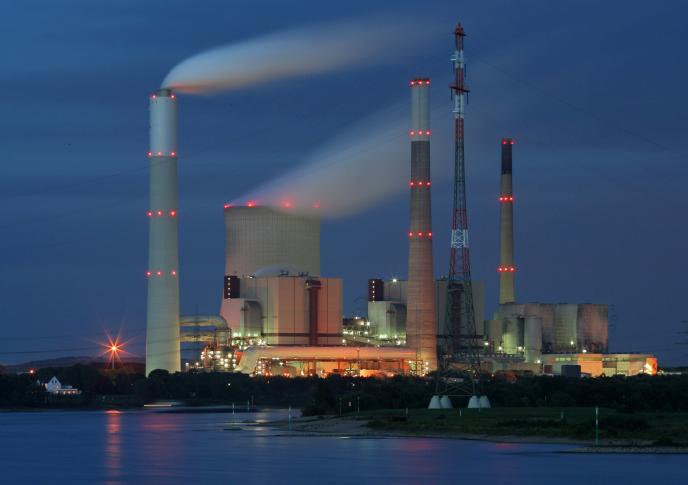 The Arbitral Tribunal adjudicating the dispute between Jindal India Thermal Power Ltd (JITPL) Quartz Infra & Engineering Pvt Ltd has passed an award for Rs. 9.71 Crores in favor of Quartz for illegal encashment of bank guarantees and termination of four contracts at a single instance related to construction of 2x600MW Thermal Power Plant in Orissa. The Tribunal headed by retired Supreme Court judge Justice S.B. Sinha, has quashed all Counter Claims filed by JITPL totaling to Rs. 37.00 Crores.JITPL has constructed the said plant with an investment of more than 6,000 Crores and is a part of the B.C. Jindal Group which has interest in listed companies such as Jindal Poly Films Ltd and Jindal Photo Ltd.The Director of Quartz Mr. V.S.Raju said that in a desperate attempt to drag the case, JITPL has gone to the extent of filing three versions of same specification document and arguing on false documents which are offences under the Indian Penal Code. In this context the Tribunal stated that JITPL made wrongful representation on many occasions and suppressed material facts. It may be noted that the Modi Government has recently amended the Arbitration and Conciliation Act 1996 to close several loopholes including the passage of time-limit of 12 months for conclusion of the Arbitration case. Mr. Raju said that they would be taking up the false documents issue in criminal courts as there is prima facie evidence of forgery also.News-pr.in is a self-made ocean of current news, press release and updates coming from varied nooks and corners of the global society. With the sheer assistance of numerous news suppliers, we serve our readers with hottest news and happenings.C 21 A Anand Vihar, Uttam Nagar New Delhi, Delhi, India 110059