Press release from: Journal of Organics 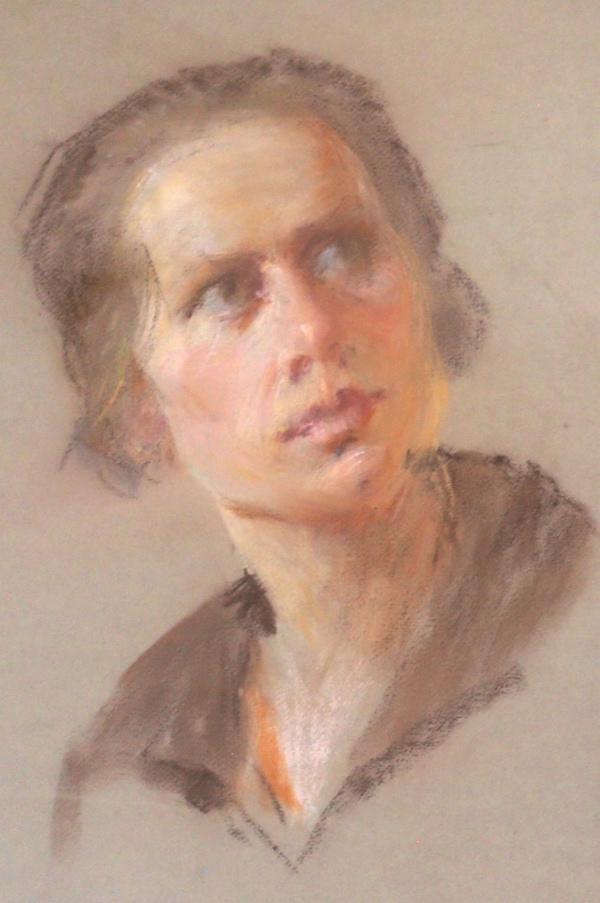 A new paper published in the Journal of Organics reveals the story of Australia’s first woman organic farmer.Ileen Macpherson (1898-1984) was a co-founder of Australia’s original Demeter Farm (c.1934-1954) along with her partner Ernesto Genoni (1885-1974). Ileen was a member of Rudolf Steiner’s Experimental Circle of Anthroposophic Farmers and Gardeners (from 1936). Ernesto was the first Australian member (from 1928). At their Demeter Farm in Dandenong, Victoria, they practiced biodynamic agriculture on over 40 acres (16 ha) through the years of the Great Depression, through World War II, and for the first decade of the post-war years, producing milk, fruit, and vegetables. Ileen was an early Australian Anthroposophist and follower of Rudolf Steiner. It was a blow to their Demeter Farm enterprise when she fell ill. Eventually she was no longer able to manage physical work at all and this fell to Ernesto. Although she is remembered as ‘the woman in the wheelchair’ this paper reveals that she was previously an active, fit and keen sportswoman, participating in basketball, tennis, running, hockey, and dancing. At school she was known as ‘Ikey’, she was a prefect, she was a member of the school sports committee, and she won the prize for “best all-round sport”. Ileen was confined to a wheelchair for the last four decades of her life. The cause has generally been misunderstood, and is revealed to be pernicious anaemia (lack of vitamin B12). This condition is now easily and successfully treatable, but it was then generally fatal. Ileen was a financial supporter of the Anthroposophical movement in Australia during her lifetime. Her benefaction has continued since her death via the Ileen Macpherson Trust which reports having dispensed over $600,000 for Anthroposophic causes in Australia. A portrait of Ileen by Italian/Australian artist Ernesto Genoni and photographs of Ileen are presentedJournal of Organics is an international, open access, peer reviewed academic journal publishing papers on all aspects of organiculture, organic food, farming etc.Contact Journal of Organics GPO Box 802 Hobart, Tas 7001, Australia Email: editor@jorganics.org www.jorganics.org

More Releases from Journal of Organics

02-27-2017 | Energy & Environment
Journal of Organics
61% of French households buy organic food
A new paper published by the Journal of Organics reports that 61% of French households buy organic food in their shopping basket. Researchers from INRA (Institut National de la Recherché Agronomique) note a distinctive feature of the organic market is its strong growth rate. In their study of 22,359 French households, INRA researchers found that the average food-budget share for organic products was 3.61% (for all households) and 5.96% (for
07-05-2016 | Arts & Culture
Journal of Organics
Debut exhibition for Battle of the Somme digger
Hobart, July 5. 2016. A newly discovered portfolio of artworks by the Australian/Italian artist Ernesto Genoni launches today. Before WWI, Ernesto trained at the Brera Academy of Fine Art in Milan. He arrived in Australia just a few months before the outbreak of the war. In a surprise move - he was a pacifist and he was Italian - Ernesto enlisted in the Australian Imperial Force (AIF) in 1916. He was
07-04-2016 | Science & Education
Journal of Organics
New Maps of the World of Organic Agriculture
Melbourne, July 2, 2016 - The Atlas of Organics presents four new maps of the world of organic agriculture. Researchers from Oxford University and the University of Tasmania have teamed up to create four intriguing maps that throw new light on what are otherwise a bland tabulation of data. The cartograms of Drs John Paull and Benjamin Hennig show Australia as the world leader in land devoted to organic agriculture. Australia's