The Advent of Disruptive Transport Infrastructure for Queensland 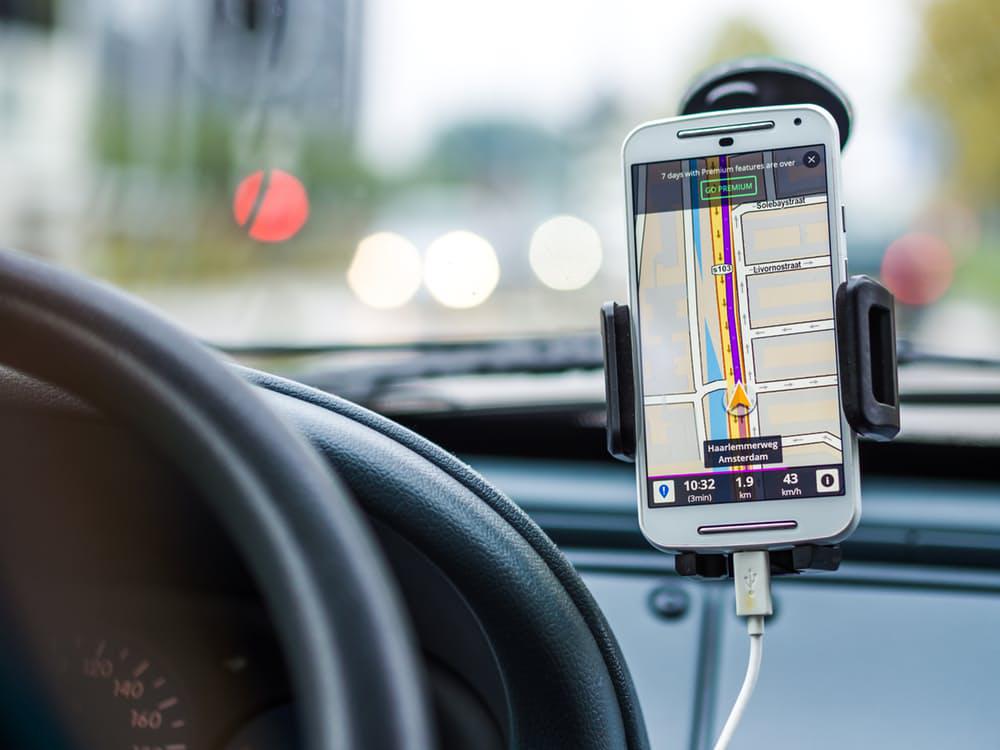 With the rapid emergence of disruptive technologies taking hold around the world, Queensland is examining its transport infrastructure priorities as the State moves towards a connected transport future. The rise of disruptive technology and autonomous vehicles has major implications for Queensland’s transport network and road users. In the next decade, advances in autonomous driving technology are expected to change not only driving itself, but the idea of car ownership. The move towards ridesharing through services such as Uber and GoCatch has already transformed traditional transport services, offering increased freedom and flexibility from public transport. Autonomous vehicles will further compound this change, as road and urban grids undergo a wholesale transformation. A move towards sustainable urban mobility, autonomous vehicles would prove safer and reduce pollution and congestion. Rates of personal vehicle ownership would also drop dramatically. The first highly to fully automated vehicles are predicted to be on the market between 2020 and 2025. The Queensland Government has also invested in other solutions for congested transport networks through infrastructure projects. The Cross River Rail project is the State Government’s highest priority infrastructure project and the key to unlocking rail capacity throughout the South East Queensland rail network. The Inland Rail, a strategic project that will move freight transport off overcrowded roads and provide a vital link between Queensland and Southern Australia, including Perth and Adelaide. The Inland Rail will have wider benefits for other Australian states, allowing freight travelling from Brisbane to Melbourne to bypass the busy Sydney network. The 8th Annual Queensland Transport Infrastructure Conference 2017 will draw together expert transport industry professionals to address urgent issues and solutions to Queensland’s transport infrastructure alongside the rise of a disruptive technology future. The Queensland Transport Infrastructure Conference will discuss the impact of car sharing and self-driving vehicles on future mobility. The Conference will also see a panel discussion on reshaping the future of cities with autonomous vehicles. Panellists will address key topics such as how autonomous vehicles may become more mainstream and widely adopted, investigating the impacts of autonomous vehicles on the urban landscape and the aspect of insurance and legislation of autonomous vehicles. Head of Public Policy and Expansion at GoCatch, Chad Hardy will look at Australia embracing disruptive technology such as ride sharing. The 8th Annual Queensland Transport Infrastructure Conference 2017 will take place on the 23-24th May at the Brisbane Exhibition and Convention Centre. For more information please visit: http://www.qldconference.com.auAbout Expotrade Expotrade is a global conference and event organizer with its head office based in Melbourne, Australia. Expotrade has delivered some of the largest, most successful B2B industry conferences and events in the areas of infrastructure, major projects, sustainability, technology & architecture. For almost 10 years, our unique blend of knowledge, experience and flexibility has accomplished an array of consistently top quality events. Today, Expotrade events enjoy such a distinctive edge, they are amongst the best patronised in the calendar. For more information, visit www.expotradeglobal.comSuite 1, Level 1, 2 Brandon Park Drive Wheelers Hill VIC 3150 Australia

06-16-2020 | Industry, Real Estate & Constr …
Laguna Real Estate
Laguna Real Estate Grows Service Area Throughout Noosa, Queensland
Noosaville, Queensland- June 16, 2020- Known for being one of the top real estate firms throughout Queensland’s Sunshine Coast, Laguna Real Estate has grown its presence in Noosa. The real estate company goes above and beyond to ensure an excellent experience, no matter if their clients are buying, selling, or renting properties in the area. Their primary goal is to make each transaction go smoothly, delivering 5-star service every time.
04-19-2017 | Logistics & Transport
Expotrade
Brisbane Front and Centre of Queensland Transport Projects
The Brisbane Metro Subway System is one of Brisbane’s most significant public transport projects. Brisbane City Council has announced plans for the Brisbane Metro upgrades in 2016. The Metro has been conceived as a high frequency, rapid transport connection designed to address the current challenges facing Brisbane's bus network which has reached capacity at many inner city locations. Improvements to the service are expected to cut travel times, reduce Central
01-18-2017 | Industry, Real Estate & Constr …
Expotrade
Transport Infrastructure Boom across Queensland
The Inland Rail project is set to improve the national rail network and serve the interstate freight market. A significant feature of the project is the new 1700km freight rail line which will provide a road competitive service. This will see freight delivered from Melbourne to Brisbane, via regional Victoria, New South Wales and Queensland in less than 24 hours. It is expected that reliability, pricing and availability of the
11-14-2016 | Industry, Real Estate & Constr …
Expotrade
Major Infrastructure Projects Discussed in Queensland
On the 25th and 26th of October, the 2nd Annual Queensland Infrastructure Projects Conference 2016 gathered at the Brisbane Exhibition and Convention Centre. The conference brought together over 150 key industry stakeholders, with industry professionals ranging from construction consultants, planners and developers, manufacturers, public sector representatives, road authorities and architects. With a wide array of speakers present, delegates heard from the likes of The Hon. Peter Beattie AC, Chairman, Gold
05-18-2016 | Industry, Real Estate & Constr …
Expotrade
Queensland Transport Infrastructure Conference supports growing transport infras …
The 7th Annual Queensland Transport Infrastructure Conference was held last week at the Brisbane Convention & Exhibition Centre to an audience of more than 200 delegates. The conference signifies the transport infrastructure sector’s growing commitment towards the sharing of knowledge and industry best practices on some of the state’s largest transport projects. Featuring more than 20 key speakers from a range of industry professionals from within the transport infrastructure sector, Chief
09-13-2012 | Business, Economy, Finances, B …
Zakazukha Marketing Communications
NSW Wealth Creation Firm Opens Queensland Office
NSW based wealth creation firm Chase Edwards has opened a Gold Coast office to service its growing Queensland market. Nerang, Qld, September 11, 2012 - NSW based wealth creation firm Chase Edwards has opened a Gold Coast office to service its growing Queensland market. The company has taken the majority of level 10 in the Bundall Corporate Centre to accommodate its professional service team and telemarketing company. Chase Edwards’ Queensland state sales manager
Comments about openPR
9 o'clock: discuss press release with client, 10 o'clock: submit release to openPR, within the briefest possible time release is published and displayed in a prominent place on openPR.de. I am thrilled!
Zehra Spindler, Calypso Now! - Communication Agency