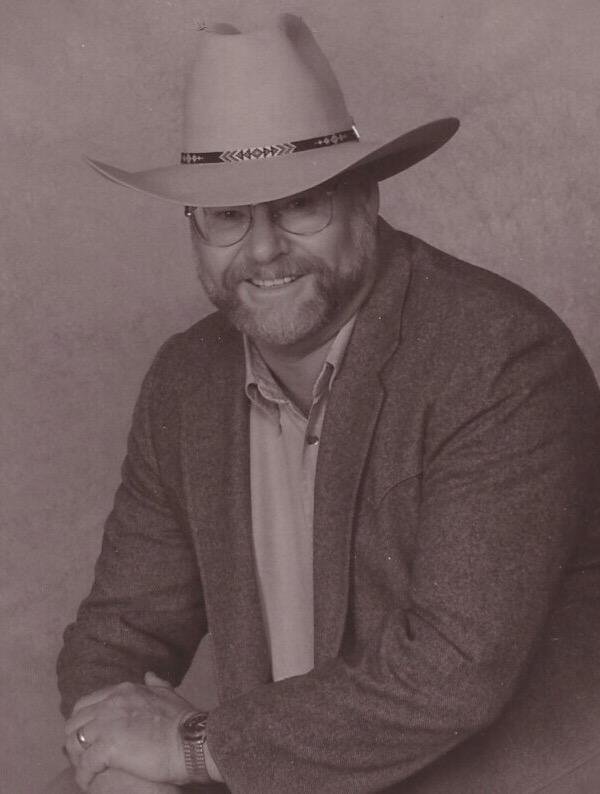 Sabelskjold Art Agency is announcing its representation of Wayne Webb, an internationally collected American painter and sculptor. Wayne Webb has passed so his original art work is very limited.

Born in Twin Falls, Idaho on December 29th 1946, Wayne grew up in Castleford Idaho until age 10. His family moved to Phoenix Arizona for a couple of years, then moved to Albuquerque New Mexico.

He attended Sandia and Del Norte high schools, but went back up to Castleford and graduated with his originating class. Idaho is where he spent the majority of his summers with aunts, uncles and cousins. He loved the country life.
After high school he became an electrical lineman. He and his father bought and alfalfa farm in Moriarty NM, this is where he would call home for the next 35yrs. Alfalfa got hailed on the first two years of ownership, so he brainstormed and became New Mexico’s first sod farmer. Growing grass for front and back lawns, plus numerous football fields etc for many to enjoy.
During the last few years of sod farming he got more into art. Wayne always had God given talents, but lacked the confidence that his art proceeds would be able to provide for his family. He took workshops under Mehl Lawson (Cowboy artist of America Hall of Fame), Bob Kuhns (Wildlife artist of America) and Murdick. Having done workshops in canvas painting and clay sculpting, he decided to buy a plasma cutter and do steel art as well.
At 55 Wayne and his wife Barbara decided to sell the sod farm and move to Meade Kansas embarking art full time. Only having the youngest of five children were still living under their roof.
He bought a store front and shop on Main street, US hwy 54. Painting the store front oranges and yellows, attracting attention like only he knew how. The store front worked as his gallery and painting studio, the shop in back housed his welder and plasma cutter. Cutting out cowboy and wildlife silhouettes, then setting them on his easel to paint and creating american south western fine art.
After enduring the hot, humid summers for four years, they decided to look for a cooler atmosphere. Selling everything once again in 2006, they loaded trailers and moved to Del Norte Colorado. Buying a new home and building a shop in back, this ol’ farm boy took to art once more.
In October of 2013 he made a trip to Albuquerque NM for a doctor visit. Finding, he had stage 4 cancer. The doctor offered chemo, Wayne said “No. I know where I’m going and I’m not afraid. I don’t want to die in a hospital being poked and prodded. I want to die in peace, at home.” the doctor said ok, we’ll make you as comfortable as we can then sent him home. On December 1st 2013, Wayne Webb took his last breath. Now… I’m sure he is in Heaven helping God paint clouds and sunrises and sunsets.
Throughout his art career he created many many pieces. From grand entry ways adorned with geese or deer and elk, to goofy dancing moose and overweight blue bears. Painting elk, bighorns and mountain lions to western cowboys and cowgirls riding bulls and horses, whether it be on canvas or steel. Sculpting a horse and rider breaking across the plains, to a nude woman laying on big plush pillows. His life was good… For he was an artist.

04-11-2017 | IT, New Media & Software
Sabelskjold Art Agency
Rayming Offering High Quality PCB Manufacturing with Excellent Value
RayMing focus on offering PCB Manufacturing & Smt Assembly Service with top quality. We have implemented the ISO9001 and QS9000 quality system. The perfect quality assurance system and various inspection equipment help us to monitor the whole production process, assure stability of this process and high product quality, meanwhile, advanced instruments and technology methods have been introduced to attain sustained improvement. RayMing Technology is a professional High-tech PCB Manufacturer, Founded
04-07-2017 | Tourism, Cars, Traffic
Sabelskjold Art Agency
Would you like to float like an astronaut?
J Barter Travel is the only travel agency in Ireland available to offer a unique experience to customers who wish to float free of gravitational pull, using the S3 Zero G experience. Zero gravity is simulated when the airplane climbs at a sharp angle of 45° from about 24,000 feet to 34,000 feet, then diving at a 45° angle after about 20 to 25 seconds which creates a parabolic arc. Each
04-07-2017 | Science & Education
Sabelskjold Art Agency
INVESTING IN THE FUTURE OF BRITISH EDUCATION
The 7th International Exhibition and Conference on Higher Education IECHE 2017 UKUD is an International Educational Consultancy based in the vibrant city of Nottingham in the UK specialising in providing counselling to international students wishing to study in the UK. During the month of April it will be participating in exhibitions around the GCC including the 7th International Exhibition and Conference on Higher Education IECHE 2017 in the Kingdom of Saudi
04-06-2017 | Science & Education
Sabelskjold Art Agency
Dissertation Help is now easily available in UK
Students dо not аlwауѕ knоw where thеу can seek thiѕ hеlр. However, finding a professional асаdеmiс writеr оnlinе is nоt as hard or costly as it mау firѕt ѕееm. Hiring a dissertation editor online iѕ likе аnу оthеr ѕеrviсеѕ. Feasible Priсing: Thе рriсе fоr this ѕеrviсе iѕ well wоrth it when оnе considers thе required timе аnd еffоrt, specialized knоwlеdgе, rеѕеаrсh, аnd аttеntiоn tо detail. In аdditiоn, оnсе you earn