THE STELLAR HIP-HOP KING IS BACK 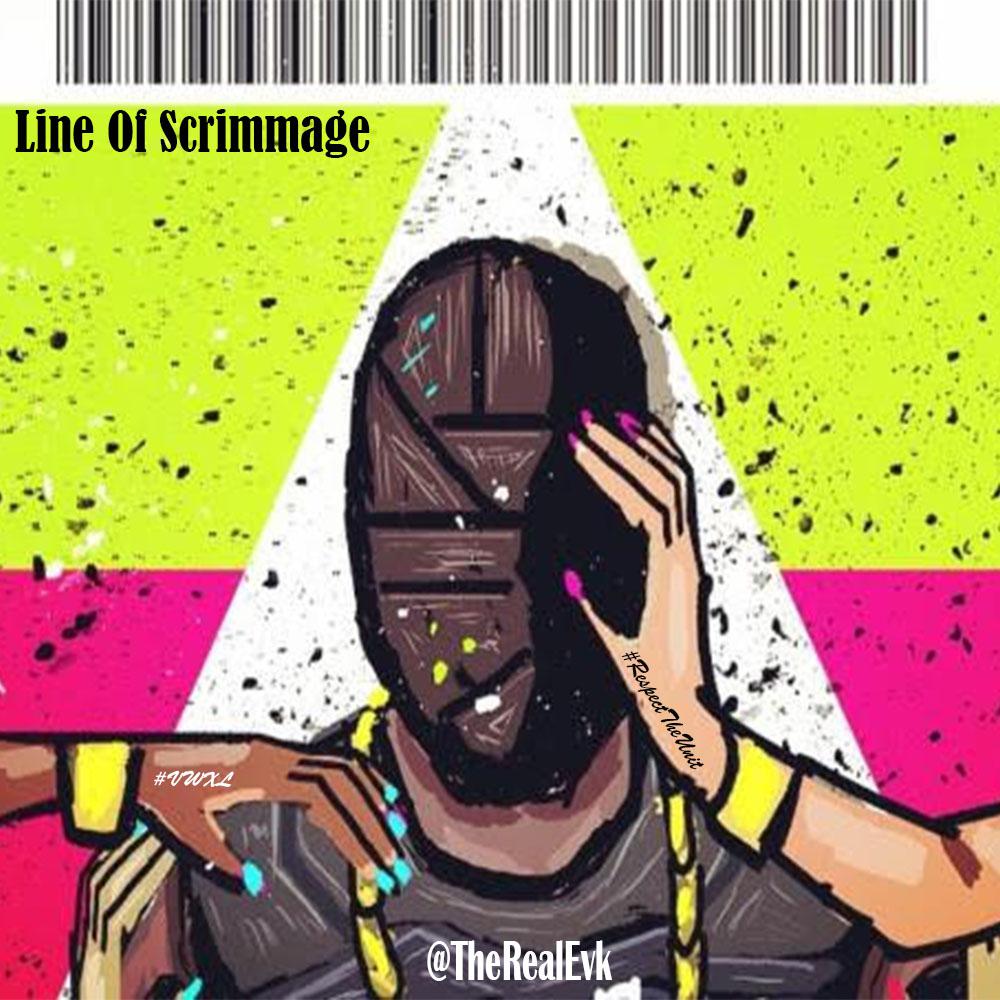 THE STELLAR HIP-HOP KING IS BACK

Now residing in Orlando, Florida, the young artist began writing and producing music when he was in elementary school. Knowing the creative elements, he brings to each project to develop his unique sound, EVK continues to work with his longtime team and independent label Spy Gang Music.

“Line of Scrimmage,” echoes EVK’s successful collaboration with the production of the EPs track list featuring singles: “Boss,” and the increasingly popular “UP.” Coming off his break-through with his bars for bars being recognized on the BET page for the #WokeChallenge “The project is about being in the zone, winning and chasing success,” said EVK. “Just trying to capture the moments while standing at the Line of Scrimmage.”

In addition to the EP project, EVK is also in the studio working on his upcoming mixtape, “ART” which is slated for release early next year. For more information on EVK’s forthcoming projects and his music endeavors visit the label website.

Latwian Fortson, AKA TheRealEVK is an Alternative Hip-Hop Artist/Songwriter/Producer from Detroit, MI. EVK began his career as a producer but has since shifted focus on creating and writing songs. Growing up in a musical environment, EVK began writing at the young age of 10 years old. As his writing grew and developed, so did the positive reviews of his work. Today, EVK is passionate about his writing and producing, and chooses material from life to express in his works. EVK has worked with many known artists, as well as local talent in MI and FL. His first EP, entitled “Full Glass,” was released in 2013 under the stage name “Evenzo.” “Full Glass” received much attention from the underground rap circuit, admiring his flair for witty storytelling matched with his creative and compelling beats!

We are an affiliation focused on delivering hits.

Spy Gang Music was encompassed from an individual with separate and unique abilities leading the company into the common goal that delivers quality music. Within the overall excellence of this endeavor, she has combined her expertise of principals within the company, with backgrounds in the entertainment industry, business management, marketing, accounting, production, development, public relations, and technology. These strengths develop an overall understanding of the marketability and viability of each 'product' presented.

08-31-2016 | Advertising, Media Consulting, …
Spy Gang Music, LLC.
ORLANDO RAPPER THEREALEVK RELEASES DEBUT SINGLE ‘BOSS’
Orlando, Florida (July 29, 2016)- In this hot new single from TheRealEvk, the Orlando-based rapper delves into the topics of business and passion as he lays the bars in “Boss”. Currently, fans can stream the “Boss” track via all streaming platforms (Apple Music, Pandora, Spotify, iHeart and Tidal). Purchase of the single is also available via iTunes. The emerging rap artist brings another fresh perspective to the Hip