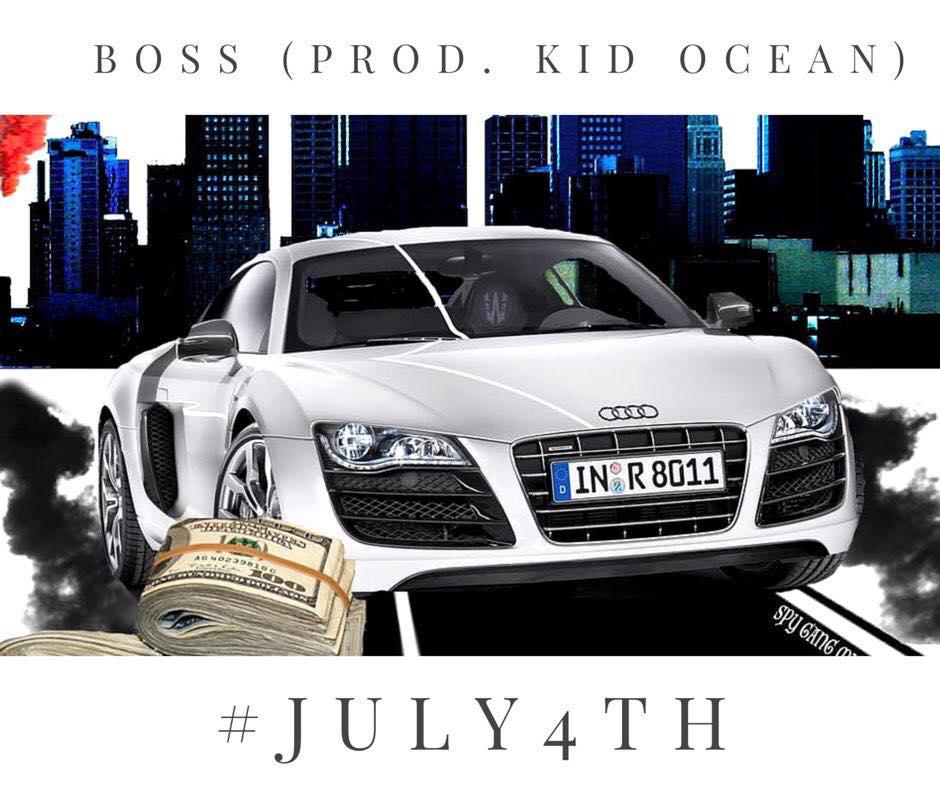 I'm a young entrepreneur....business my major get money the mission

Orlando, Florida (July 29, 2016)- In this hot new single from TheRealEvk, the Orlando-based rapper delves into the topics of business and passion as he lays the bars in “Boss”. Currently, fans can stream the “Boss” track via all streaming platforms (Apple Music, Pandora, Spotify, iHeart and Tidal). Purchase of the single is also available via iTunes. The emerging rap artist brings another fresh perspective to the Hip Hop game with his catchy lyrical content and stylish mix of music. As he rhymes in “Boss”- a title certainly fit for reality, you can see why TheRealEvk’s self-assured manner will shoot him straight to the top. Laced with enough appeal to satisfy both the Hip-Hop and Rap crowds, the new record is a bouncy hit that perfectly highlights the Orlando rapper’s untapped potential surrounded with his current team. About TheRealEvk Latwain Fortson born (May, 7 199) better known by his stage name TheRealEvk was born in Detroit and later moved to Florida in 2010. As a youth, he was exposed to the various type of music such as Hip-Hop, R&B, and Jazz. By the age of 11, Evk began to write songs and record music at home with a computer microphone. Growing up the “Take Two” artist took lots of criticism for his music and he had to continue to prove his naysayers wrong. It would take more than some silly haters to stop Evk’s drive and determination; he kept pushing out music because he knew one day he would be recognized as a major artist. Official Twitter: @Therealevk Soundcloud Snippet: https://soundcloud.com/spygangmusic/therealevk-boss iTunes: https://itun.es/us/KqBVdb Spotify: https://open.spotify.com/track/6ujY1oYNGZslUXsLJURlvIWe are an affiliation focused on delivering hits. Spy Gang Music was encompassed from an individual with separate and unique abilities leading the company into the common goal that delivers quality music. Within the overall excellence of this endeavor, she has combined her expertise of principals within the company, with backgrounds in the entertainment industry, business management, marketing, accounting, production, development, public relations, and technology. These strengths develop an overall understanding of the marketability and viability of each 'product' presented.Spy Gang Music LLC. PO BOX 4312 Winter Park FL, 32793 Voice: 347-676-0135 E-mail: spygangmusic@aol.com Website: www.spygangmusic.com