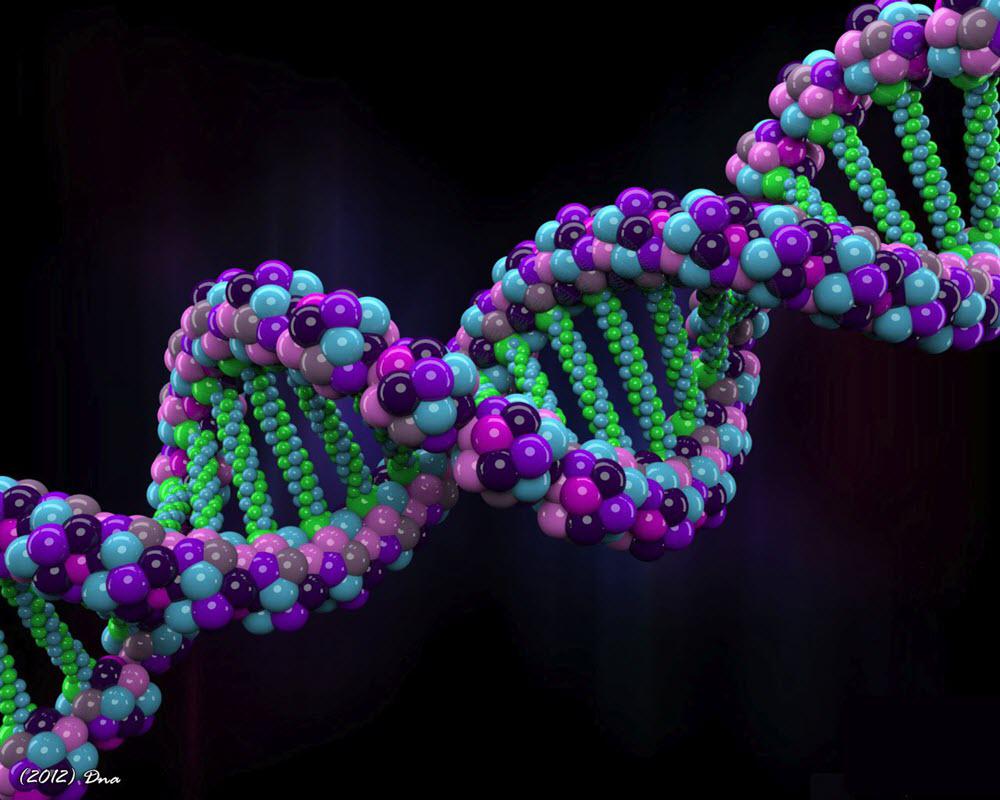 Since the Human Genome was decoded in the early 2000s, we take a lot of things for granted that would have been considered science fiction just a few generations earlier. Consider the following:• We now consider it normal to collect DNA samples as evidence at a crime scene to implicate (or exonerate) suspects. Taking this further, residents of upscale New York City co-ops have even gone as far as testing doggie poo to nab the dog owners who don't clean up after their pets. • We can take a swab sample (often in the comfort of our own home) to determine which viruses we have been exposed to during our lifetime, identify diseases which our individual genes might make us more likely to develop, or get insight into our ancestral genetic racial heritage. We can even get our own dogs tested to determine their breed backgrounds. • Doctors can now provide personalized medicine (pharmacogenomics) at leading healthcare institutions, like MD Anderson Cancer Center, which tests patients for their unique genetic makeup in order to provide 'precision medicine' cancer treatments. Eventually, the "Moon Shot", or the cure-all for cancer, could also be readily available. • Public health officials and investigators can identify strain variations of disease pathogens, ranging from MRSA and HIV to Anthrax, making it possible in many cases to determine the source of a disease outbreak.How did laboratory scientists break the code of the Human Genome? Let's roll the clock back to the immediate post-World War II period. Cambridge University graduate Frederick Sanger began his career studying insulin protein at the National Institute for Medical Research in London. This work led the Nobel Committee to award Sanger a Nobel Prize for successfully sequencing insulin and determining conclusively that amino acid proteins had a defined, regular sequence.While Sanger had been studying insulin in London, British scientist Francis Crick and American researcher James D. Watson proposed a novel solution to explain the structure of DNA - two strands of DNA coiled together to form a double helix.Importantly, they theorized that genetic information flowed in one direction - from DNA to RNA, then from RNA to proteins. (Previously many scientists, including Sanger, thought proteins - not DNA - were the source of genetic information.)An experiment comparing regular hemoglobin with hemoglobin affected by sickle-cell anemia confirmed the new DNA replication hypothesis.Sanger eventually joined Crick and Watson at Cambridge, where he studied how DNA makes proteins using messenger RNA (mRNA) and transfer RNA (tRNA) at the new Laboratory of Molecular Biology (LMB).Meanwhile other researchers around the world were making progress. Robert Holley's team at Cornell was the first the sequence alanine transfer RNA (tRNA) from yeast; it contained 77 nucleotides.The first DNA sequencing breakthrough came from researchers Wu and Kaiser, who used DNA polymerase to sequence a small fragment of lambda bacteriophage DNA; making it the first time DNA had been sequenced.The number of identified DNA sequences began to grow and grow. By 1977, Sanger identified the first complete genome of an organism, the phi X 174 bacteriophage, containing 5,386 nucleotides.Sanger and Coulson published their gene sequencing technique in 1977 - today known as "Sanger's Method" - which uses dideoxynucleotides to control the DNA polymerase reactions.Meanwhile, Allan Maxam and Walter Gilbert had developed their own technique that could sequence double-stranded DNA, making it a superior method despite the use of highly toxic chemicals.Read more...formaspace.com/articles/formaspace-helped-sequence-human-genome/?utm_source=prlog&utm_medium=content&utm_campaign=article-060716Formaspace advances the spirit of discovery and creation through the design and manufacture of custom technical furniture, accessories, and services. We develop elegant, practical, flexible solutions for customers in laboratory, technical, and industrial environments.1100 E. Howard Lane, Suite 400 Austin, TX 78753 800.251.1505 design.consultant@formaspace.com

01-26-2022 | Fashion, Lifestyle, Trends
BuyWithDiscount
AUTUMN DNA Reviews: Here are what TOP CONSUMERS say about the AUTUMN DNA
As a human, there are some specific vitamins and nutrients required by your body to run efficiently. Without those vitamins and nutrients, you may encounter issues such as body weakness, fatigue, headaches, and an imperiled immune system in general. This sets you at the risk of getting ill, and in some cases, leads to the development of chronic conditions. With that said, they are not the only reasons why you should
09-24-2020 | Advertising, Media Consulting, …
Market Insights Reports
DNA Paternity Testing Market Trends 2020 | Growth by Top Companies: DNA Diagnost …
The report begins with the overview of the DNA Paternity Testing Market and offers throughout development. It presents a comprehensive analysis of all the regional and major player segments that gives closer insights upon present market conditions and future market opportunities along with drivers, trending segments, consumer behaviour, pricing factors and market performance and estimation. The forecast market information, SWOT analysis, DNA Paternity Testing market scenario, and feasibility study are
07-17-2020 | Health & Medicine
Business Industry Reports
DNA Paternity Testing Market Rapidly Growing in Healthcare, Competitor Analysis …
The exclusive research report on the Global DNA Paternity Testing Market 2020 examines the market in detail along with focusing on significant market dynamics for the key players operating in the market. Global DNA Paternity Testing Industry research report offers granulated yet in-depth analysis of revenue share, market segments, revenue estimates and various regions across the globe. Overview of Global DNA Paternity Testing Market: This report studies the Global DNA Paternity Testing
06-04-2019 | Health & Medicine
Orian Research
DNA Testing Kits Market Progresses for Huge Profits by 2025 | Top Players- Ances …
Orian Research recently published a latest research report titled “Global DNA Testing Kits Industry 2019” which highlights top companies, DNA Testing Kits market segmentation by Types, Application and market division based on Geographical Locations. The DNA Testing Kits research report primarily focuses on providing in-depth research analysis and forecast for DNA Testing Kits Market from 2019 to 2025. Get Sample Copy at https://www.orianresearch.com/request-sample/965177 Global DNA Test Kits Market: Key Drivers and
05-02-2019 | Health & Medicine
Orian Research
DNA Testing Services Market 2019-2025: Statistics Influencing the Industry- MyHe …
DNA Testing Services Market report is based on present industry situations, market demands, business strategies utilized by prominent players involved in this market along with their growth synopsis. This report has been segmented into types, applications and regions. The report also comprises major drivers boosting this market. DNA Testing Services market worth about XX million USD in 2018 and it is expected to reach YY million USD in 2025 with
10-21-2016 | Health & Medicine
TMR - Research Reports
DNA Sequencing Market: DNA Sequencing Industry is Expected to Penetrate the Clin …
The global DNA sequencing market is forecast to grow to $6.6 billion over the year 2016 at the compounded annual growth rate of 17.5% as a result of emerging technologies in this field and its use in a number of applications. DNA sequencing industry is segmented into instruments and consumables, services, and workflow products. Instruments and consumables segment are the rapidly emerging segments accounting for about $2.2 billion by the year
Comments about openPR
I can't but agree to the positive statements about your portal: easy to use, clear layout, very good search function, and quick editing!
Jens O'Brien, Borgmeier Media Communication