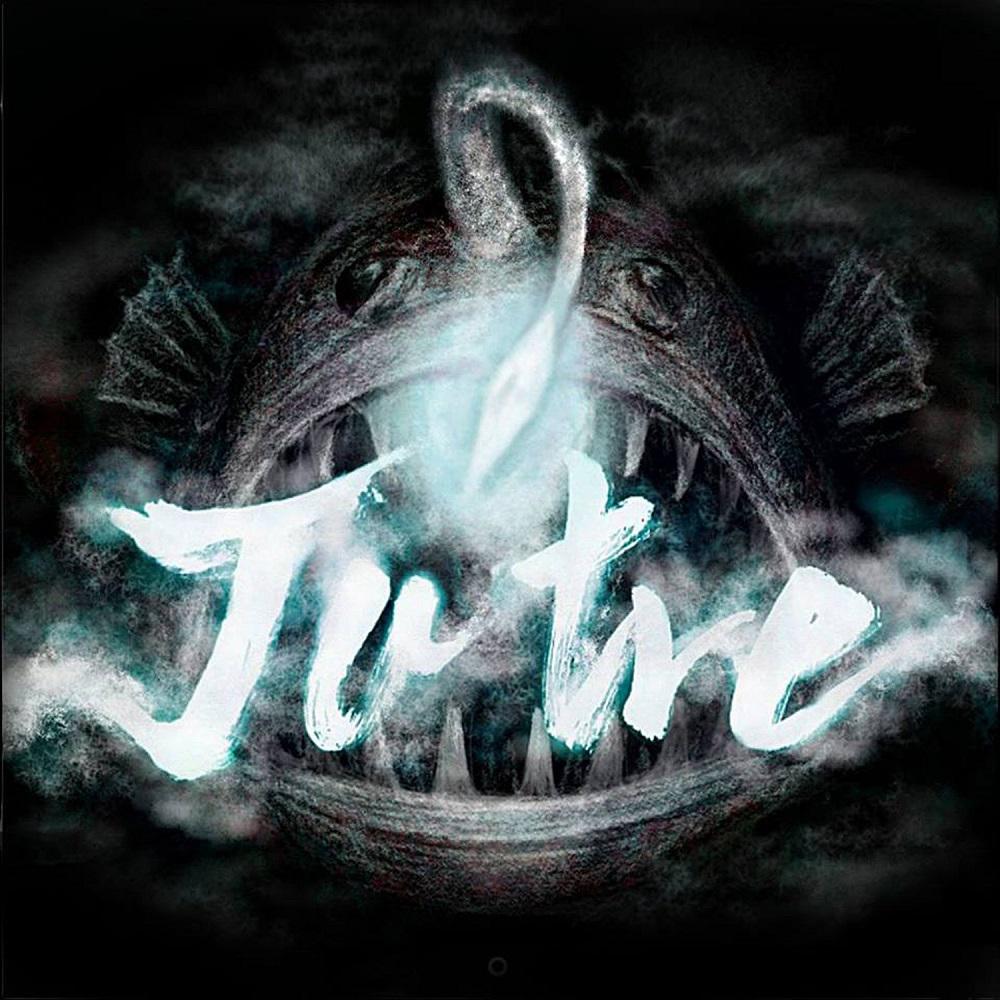 April 14, 2016 - A fresh face on the Electronic Dance Music scene, 23 year old Jihyuk Lee (better known to fans by the moniker Ju'tre or Angler fish) has just released his debut single “Chaos,” which is now available for download on iTunes, Amazon and Spotify.Born September 16, 1992, the young artist was profoundly inspired by the techno and experimental music scene during his stay in Berlin, Germany. With such notable influences as Linkin Park, Paul Kalkbrenner and Skrillex, Ju'tre's unique style combines various elements from metal, ambient and classical music. His debut composition “Chaos” highlights the new artist's talent: full of pulsing beats, dramatic turns, slow builds and swift plunges, Ju'tre delights in taking electric cadences and charging them with a sense of dark fury. In development for over a year, “Chaos” also reveals Ju'tre's background as a DJ and music producer, along with his fierce dedication to sound quality. “It took a year to finish the production of this song to make it...complete and perfect,” said Ju'tre on his Facebook page. “It means so much to me cause I view an entire year of my life through this song.” With over 5,000 followers on Twitter and 22,000 on Instagram, the young artist told fans they can expect more releases and performances this May. “The next album includes three completely new songs,” said Ju'tre in a personal interview. Till then, “Chaos” is available for download on iTunes, Amazon and Spotify.Music Links: iTunes: http://hyperurl.co/ChaosItunes Amazon: http://hyperurl.co/ChaosAmazon Spotify: http://hyperurl.co/ChaosSpotifyMedia Links: http://www.jutre.com http://hyperurl.co/ChaosJutre https://www.facebook.com/Jutresound/info/ https://twitter.com/ju_tre https://www.instagram.com/ju_tre/ https://soundcloud.com/jutreContact Info: Name: H.K. Patel Email: heenaypatel@rogers.comDJ/Music Producer Releases First Single With Promise Of More Works To ComeH.K. Patel 5263 Fairford Crescent, Toronto, ON, Canada L4V 2Z9 Phone: 416-502-4563 Email: heenaypatel@rogers.com

08-12-2020 | Arts & Culture
BookBuzz.net
Author C.W. Holcomb Promotes His Epic Fantasy - Chaos: Worlds Beyond
Author C.W. Holcomb Promotes His Epic Fantasy - Chaos: Worlds Beyond Author C.W. Holcomb is pleased to announce the promotion of epic fantasy, Chaos: Worlds Beyond. For fans of C.S. Lewis, J.R.R Tolkien, and Raymond. E. Feist. Amid the power struggle for a vast Empire, a young boy is swept along with a Tribe of fearless warriors on their Quest to the Mystical uncharted Crimson World! As young gods fall to the Worlds
06-08-2020 | IT, New Media & Software
technisearch
Standing tall amidst chaos, the Technisearch Way
We are two decades-plus in business, offering niche talent acquisition solutions for several named businesses in the Asia region. We lay low all these years, invested in building long-standing client partnerships, nurtured a team of high-end recruiters, built capacity and stuck to our delivery commitment all these years. An outreach program was never on the cards till, like all businesses have realized, Covid-19 struck! We have now been in lock-down for
04-07-2017 | Fashion, Lifestyle, Trends
Bernhard Musil
Spring in Vienna, royal chaos and a jewish preacher
The project “Royal Chaos” departs from the Gestalt psychological term “supersummativity”, which is, the concept that the total is more than the sum of its parts. Cognition and perception are based on complex relationships that are impossible to explain just by analyzing individual parts. By weaving different layers of images together, the project creates a multi-dimensional experience through moving form and color that allows the pictures to come alive. Thus,
12-30-2008 | Arts & Culture
Agora Gallery
Abstract Expressionism and Controlled Chaos by Meghan Oare
The Agora Gallery (530 West 25th Street, Chelsea, New York, NY, 10001) is proud to present Valencia artist Meghan Oare in The Revelry of Energy. Scheduled to run from January 6th through January 27th, the collection will feature a captivating selection of Meghan Oare's dynamic and vibrant paintings. About Meghan Oare: Dynamic and vibrant paintings by Meghan Oare resemble a continuous cycle of emotions that we experience as humans. Oare's ability to
04-21-2008 | Leisure, Entertainment, Miscel …
Nare
THE AMERICAS CUP IN CHAOS
The Americas Cup has survived many trials and tribulations over its history, but the latest may threaten its very existence writes Martin Dinham of nare.co .uk. The Americas Cup (or Auld Mug as it is colloquially known) is the oldest sporting trophy in known existence, the first contest in 1851 pre dating the modern Olympics by almost 50 years. First won by the schooner America, the cup attained almost holy
06-06-2007 | Media & Telecommunications
Zelfi AG
No traffic chaos with RoundaboutX on the mobile phone
RoundaboutX is the new version of the known mobile game Roundabout developed by babysoft. Some bug-fixes and additional features carry the game up to the top five games of the Zelfi mobile games offer. In RoundaboutX the player has to regulate the traffic at a roundabout. Because of the high inbound traffic this task becomes not as easy as it seems. Coolness is necessary to avoid crashes. The new release support
Comments about openPR
OpenPR ist the nicest and most clearly laid out PR platform I have seen to this day. The press releases are displayed very nicely and clearly and without any unnecessary frills. The updates are fast and the finished release looks appealing and is clearly legible. Even with 16 years of experience one discovers new things from time to time. Congratulations!
Gabriele Ketterl, Director Marketing & PR, Menads