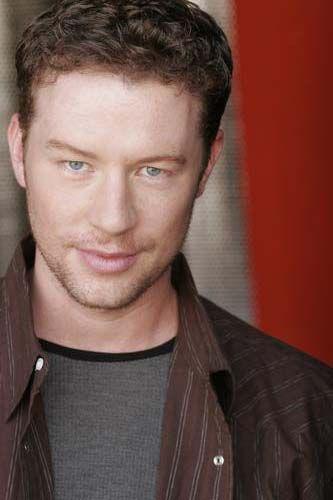 The characters of the Oscar-nominated animated short by Pixar, Sanjay's Super Team, were not played by a cast of actors, but, rather, one voice-over actor.BJ Shaffer, a member of Voices.com, is the bi-coastal, professional actor and voice-over artist who voiced every male character in the Pixar film.Sanjay's Super Team is an animated short that served as a preview in theaters for Pixar's animated feature film, The Good Dinosaur. The short is nominated in the category of Best Animated Short at the 88th Academy Awards, taking place this Sunday, February 28, 2016.The opportunity to voice Sanjay's Super Team is notable, not only because one actor voiced every male character, but also because, typically, Pixar shorts do not have voice-overs at all, relying on unique and beautiful music blended with incredible visuals alone."I knew this was a very unique project and opportunity for me to not only get to be one of the lone voices in the short, but to also get to play so many different characters. Then, to find out that the project was nominated for - and is even a favorite to win - an Academy Award was the ultimate icing on the cake," says Shaffer. "Projects like Sanjay's Super Team are the reason I got into voice acting."Shaffer worked with several members of Pixar's "Super Team", most notably Creator-Director Sanjay Patel and Pixar's Dallas Kane.The opportunity to voice the characters for this award-nominated project came through the MDT Agency in San Francisco. After winning the role from an audition from his own studio in Burbank, Shaffer flew to Northern California to record with the Pixar team in December of 2014 at the Pixar Campus in Emeryville.Tune into the 88th Academy Awards this Sunday at 7e|4p on ABC to find out if Sanjay's Super Team will win the Oscar for Best Animated Short.About BJ ShafferBJ Shaffer - SAG name Brenton J Schraff - is a bi-coastal, professional actor, public speaker, and voice-over artist. He has worked in all aspects of the voice-over world from commercials, audiobooks, radio and TV promo, to business narration and cartoon/animation. BJ's work can be heard on television, in cinemas around the world, and on the internet. As an actor, BJ has been seen on multiple television shows and on stages across the country.About Voices.comVoices.com is the online marketplace that connects businesses with voice-over talent.More than 250,000 people from companies like NBC, ESPN, PBS, The History Channel, The Discovery Channel, Sony, Audible, Google, Microsoft, American Airlines, Toyota, Ford and GM as well as organizations such as the US Army and the US Government entrust the Voices.com online marketplace with their stories.150 Dufferin Ave, Suite 800 London, ON, Canada N6A5N6