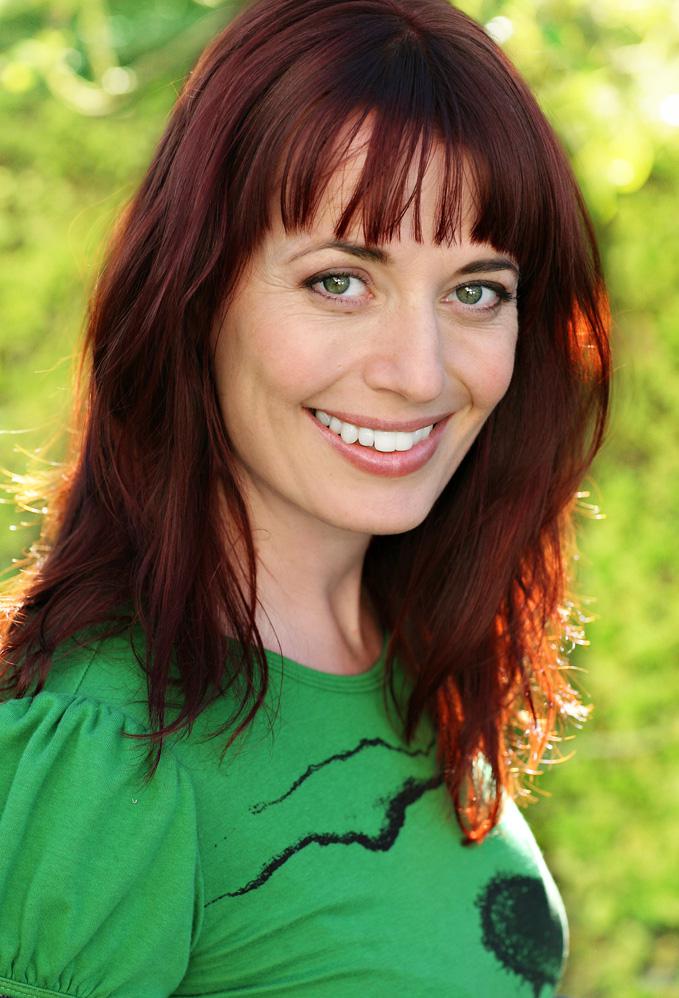 Mary Jane Wells is a UK voice talent and performance transplant who brought to life the audiobooks that inspired the award-winning series Downton Abbey. With another 11 audiobook projects being published this year, and a world class entertainment career behind her, Mary Jane will be an expert panelist for The Digital Author and Self-Publishing Conference this Sunday, October 13th, 2013.The conference is a full weekend focused on the new paradigms for authors in an increasingly digital world. Workshops, inspirational sessions, and focused panels will be attended by professionals representing every genre and level of the industry. A member of the Writer’s Junction, and currently in the process of writing a play, Mary Jane will be speaking about the trust process involved in the construction of an audiobook. Mary Jane will explain how, as a writer, you can best choose the right narrator to voice your imaginative world. “My hope for the event is that writers get the support and connections they need to further their work to spectacular new platforms, especially audiobooks,” Mary Jane reveals. “This conference is very specific, very current, and has high-level experts and representatives who can be approached in all strata of the digital publishing world.” Mary Jane joins Stefan Rudnicki, Gabrielle de Cuir, Roxanne Hernandez, Dean Sluyter, Jessica Kaye, and Christian Rummel on the New Revenue Streams for Authors from Audio Books panel.A writer of the highly successful adaptation of Virginia Ironside's The Huge Bag of Worries, the voice of the television commercial campaigns for Eharmony, Puma, LinkedIn, Think Finance and Jet2 Holidays, and has voiced many documentaries, animations, and videogames, Mary Jane brings a unique, varied insight to the audiobook space. Her advice to the creative professionals who dream up, write, edit, publish, and record the stories? "Create with the heart, build with the mind: collaborate with both. Creative strategy is not a solo sport.”About Mary Jane WellsFormally trained at the Royal Conservatoire of Scotland, Mary Jane Wells has been a prominent fixture in the UK and European theatre scene. Mary Jane first came to the US for the Mark Taper French classic, The Red Balloon. A solo show, Martha, for the Annenberg Centre followed, then a tour to the Kennedy centre, the New Victory on Broadway, and the International showcase in Philidelphia where she won the Victor Award. Mary Jane has worked on BBC’s “Half Moon Investigates,” and she narrated BBC3’s TV show, My Childhood which won a Scottish BAFTA. In 2008, Mary Jane joined Honolulu theatre, where she played Ariel in the stage adaptation of The Little Mermaid. Since then, she has been shooting, writing and voice acting in London and Los Angeles.About Voices.comVoices.com strives to achieve amazing things through the talent and faith of ordinary people. Voices.com is the online marketplace that connects businesses with voice over talent.More than 200,000 people from companies like ABC, NBC, ESPN, PBS, The History Channel, The Discovery Channel, Sony, Audible, Comcast, Bell Canada, Google, Microsoft, Cisco, Western Union, American Airlines, Toyota, Ford and GM as well as organizations such as the US Army and the US Government entrust the Voices.com online marketplace with their stories and collaborate online.Media Contact:Trisha Beausaert Public Relations Manager 519-858-5660 ext. 536 150 Dufferin Ave, Suite 800 London, Ontario N6A 5N6 trisha.beausaert@voices.com

12-31-2018 | Arts & Culture
PR for WWW
“Women, Work and Wellness” by Mary MacRory is published
ISBN #978-1787197244 “Women, Work and Wellness” by Mary MacRory is published A useful book explaining how to achieve the right work/life balance About the Book: A comprehensive, practical guide for the busy working woman to enable better understanding of yourself, your goals and how to identify and change negative behaviours and beliefs, manage stress and overwhelm and to practice better self-care. You deserve a happy, abundant, empowered and balanced personal and working life. The book
06-20-2018 | Fashion, Lifestyle, Trends
busines news
World Anti-aging Products Market 2018 - Kao, Mary Kay, LVMH
Apex Market Reports, recently published a detailed market research study focused on the “Anti-aging Products Market” across the World, regional and country level. The report provides 360° analysis of “Anti-aging Products Market” from view of manufacturers, regions, product types and end industries. The research report analyses and provides the historical data along with current performance of the World PP Pipe industry, and estimates the future trend of Anti-aging Products on
11-29-2012 | IT, New Media & Software
LAN Systems
CEO Mary Hester Principal for a Day at Simpson EC
Norcross, GA (USA), November 26, 2012 -- LAN Systems, a leading Atlanta IT Consulting firm ( http://www.lansystems.com ), CEO Mary Hester was the “Principal for a Day” at Simpson Elementary School in Norcross, Georgia. The program is a joint venture of the Gwinnett County Board of Education and the Gwinnett Chamber of Commerce. Its objective is to provide CEO-level business leaders a firsthand, authentic look at the operations of
01-14-2012 | Business, Economy, Finances, B …
Francorp Inc.
Mary Sears Children's Academy Is Expanding Through Franchising
Orland Park, IL- The Mary Sears Children’s Academy is currently in the process of franchising its high end children’s educational concept. Founded in 1964, and currently with seven units in the Chicagoland area, The Mary Sears Children’s Academy has been educating young children between the ages of six weeks and twelve years old. Mary Sears, foundress, is a mother of seven children with a Doctorate Degree dedicated to
03-02-2010 | Leisure, Entertainment, Miscel …
Aloe Entertainment
Mary Aloe - Proud Mary Entertainment and Team Complete Bond Scouting for MARY MO …
Ouarzazate, Morocco - Bond scouting was accomplished for the film, MARY MOTHER OF CHRIST. The director, line producer, production designer,and producer Mary Aloe, along with the Dune Film team, got most of the coverage – hot, beautiful, and absolutely stunning. Mary Aloe told us, "It will be interesting to film a Christian movie in a Muslim world. The film crew is A+ (Babel, Prince of Persia, Hidalgo,
03-27-2008 | Leisure, Entertainment, Miscel …
Southwest Actors Guide
Actress Mary Robinson Released From Hospital
San Antonio, TX. Actress Mary Robinson (28) was released from the Santa Rosa hospital this morning after undergoing emergency surgery to remove a large mature teratoma (benign ovarian tumor) nested on her right ovary Friday March 21. Robinson ("Friday Night Lights," "Dating Danielle," "Follow the Star," "Fluffy") was rushed to Santa Rosa Hospital emergency room early Thursday morning complaining of persistant pain on her right side, suspecting a possible appendicitus.
Comments about openPR
OpenPR is clearly structured and remains true to its principle of confining itself to the essential parts. OpenPR has proven to be a very good and reliable partner to our media agency: Within the shortest time the releases are online and go down well with the media representatives. The success of OpenPR is reflected in the steadily increasing number of press releases. It is good that OpenPR exists!
Ursula Koslik, Director Marketing & PR, F+W Hamburg