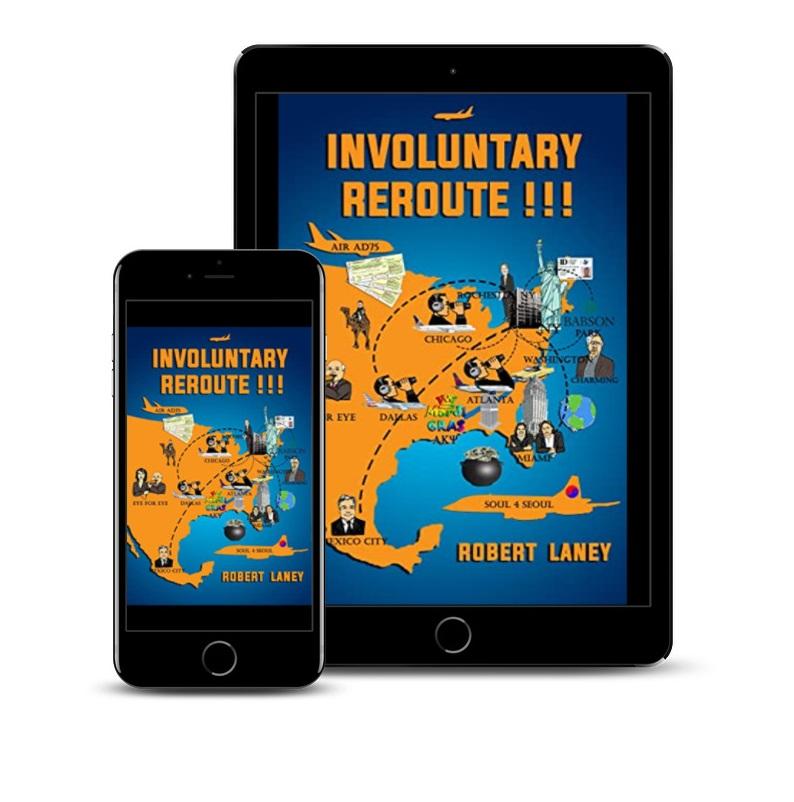 10-04-2022 | Arts & Culture
BookBuzz.net
New Self-Help Book - Developing Confidence Within By Jon Caranganee
Jon Caranganee is pleased to announe the release of his new self-help book entitled, Developing Confidence Within: Awakening your True Being. Feeling like your lacking in life and needing to gain confidence? Do you feel stuck in life like nothing is going your way no matter what your doing currently? The time is now! To changed and become someone who wish you always wanted to be to take different steps in life to
10-04-2022 | Arts & Culture
BookBuzz.net
Gitte Tamar Releases New Children's Illustration Book, "A Shadow" Just In Time F …
Author Gitte Tamar's New Illustration Book, "A Shadow" Challenges the Mold of Traditional Children's Books With a Uniquely Spooky Twist Just in time for Halloween, the new illustration book, A Shadow, teaches new generations that it is okay to be different in a world that can be not so accepting. Written and illustrated by Gitte Tamar, A Shadow is a picture book that's not like any other. With every page turn,
09-27-2022 | Arts & Culture
BookBuzz.net
Author Bruce Goldwell offering 20 Titles for only 99 cents each
Bruce Goldwell is having an Autumn book sale for 20 titles of his books. Included in this book sale are his Law of Attraction books, 3 Minutes Books, Fantasy books for young readers, and alternative health books. The Autumn season brings about a time of change for many people. Although Autumn book sales are usually one of the busiest times of the year for Bruce Goldwell, an independent author, this
09-16-2022 | Arts & Culture
BookBuzz.net
Author Gitte Tamar Releases Third Book In Her Shadows That Speak Series
Author Gitte Tamar Releases Third Book In Her Shadows That Speak Series Author, Gitte Tamar is pleased to announce the release of her new horror novel, Shadows That Play. This is the highly anticpated third book in her Shadows That Speak Series. The other two books included: Shadows That Speak (Book One) and Shadows That Tempt (Book Two). Is the Shadow just a figment of his imagination, or is it a