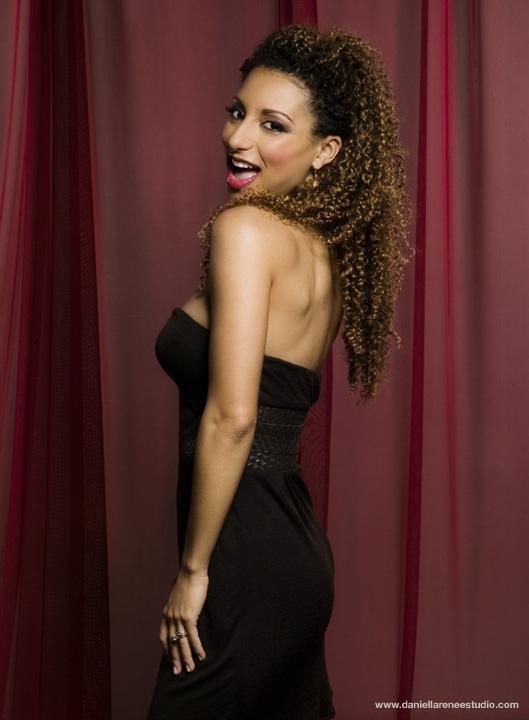 Los Angeles, CA (August 29, 2007)— Sabrina Sloan will be joining the growing online community Stickam.com for a live video stream interview on Thursday August 30, 2007 at 7:00 pm PST. Her interview will be a part of Stickam.com’s “Rising Star Week,” which began August 28, 2007 and will continue for three consecutive nights. During the live interview, Sloan will be discussing recent experiences, her upcoming album, and answering questions by fans who register on the Stickam.com website. Launched in February 2006, Stickam.com was the first and is the number one website in the live video streaming field, and has continued to lead the charge with continuous cutting edge technology. It is a user-generated social network, and the website allows users to simultaneously interact with thousands of views live via their video chat features. Sabrina Sloan joins a slew of other celebrities who have opted to do a live video chat with Stickam and their fans. Names like Katharine McPhee, Bo Bice, Rascal Flatts, and Tila Tequila have been drawn to this revolutionary new type of interaction. A Stickam.com rep says, “The rising stars we have on the site are diverse in their fan bases as they are diverse in their ethnicities, and all are excited to video chat live in their video chat room, these talented entertainers may even offer an exclusive performance.” Sloan is also excited about this chance to interact one on one with her fans, saying, “It is always a blast to be able to chat with my fans and answer their questions. I have been blessed to have an amazing fan base and I am excited to see what they have in store for me.” You can visit Sabrina Sloan at: www.myspace.com/sabrinasloan. # # # For additional information, or to schedule an interview with Sabrina Sloan, please contact Mona Loring at (805) 231-3182 or contact@monaloring.com. About Sabrina Sloan: Sabrina Sloan is best known for being a season six finalist on hit TV show American Idol. Sloan’s surprising exit from American Idol left many fans and viewers in astonishment. Now, with her newfound celebrity status, Sloan has been using her fame for good—volunteering to support various charities in Southern California. She also has just signed a record deal with Universal Records Motown. The first project for Sloan will be a duet album with fellow season six contestant Sundance Head. Their upcoming album is slated for release in November 2007, which will be followed by Sloan’s solo album debut.

You can edit or delete your press release Sabrina Sloan Joins Stickam.com for a Live Video Stream Interview here