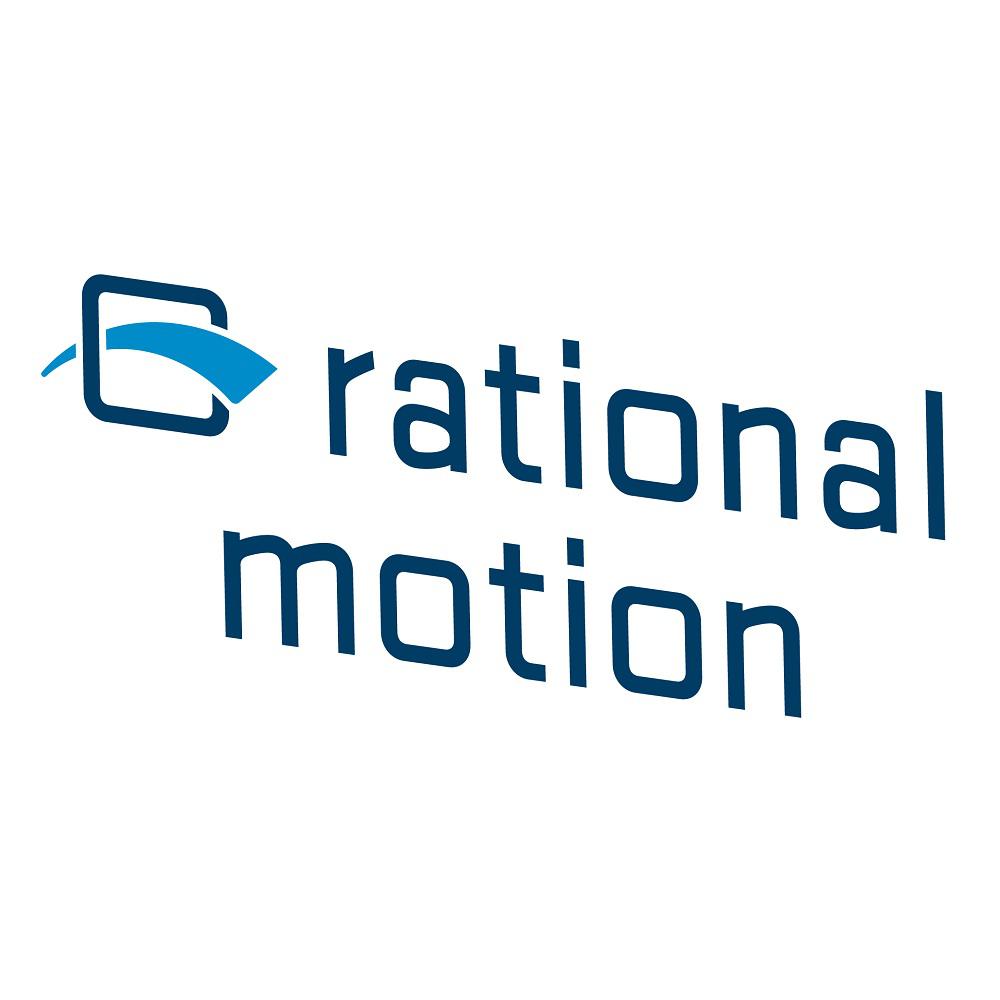 rational motion is distributor for the e-mobility branch of the industry giant.

The co-operations of Cologne-based vehicle integrator and system supplier rational motion continue to expand: with Eltek, yet another global player in electric mobility acknowledges its faith in this young enterprise. rational motion is now an authorized partner of Eltek Deutschland GmbH for sales and support of its e-mobility portfolio.

As a leading manufacturer of highly efficient rectifiers, power electronics and charging systems, Eltek is broadly positioned not only in electric mobility, supplying to both large OEMs and smaller customers. In line with its service standards and to address a variety of customers alike, Eltek Deutschland has enlisted rational motion GmbH as a sales partner that not only possesses technical know-how on the development side but also understands – and resolves – potential problems on the customer side.

Ullus Klappach, Sales Director E-Mobility Europe for Eltek Deutschland GmbH, has been a committed advocate of the now-finalized cooperation right from the start: “The Cologne-based integration specialists at rational motion already know and appreciate our products from numerous projects. And we were looking for a competent partner qualified to manage some of our accounts in electromobility. What could be more logical than for us to work together?”

For its part, rational motion is filling in a further important slot of the supply chain, for complex rapid prototyping projects and beyond, with a prominent partner through the new agreement with Eltek Deutschland. This means that in the future, the Cologne team will not only continue to deliver pre-series technology demonstrators in record time, but has now further stabilized the necessary supply chain too.

In addition to the direct synergy effects, representation of an industry leader like Eltek embodies further potential for the Cologne system designers. “For us, this cooperation is a win-win situation, as we are already working with Eltek products and recommending them to customers. Moreover, this vote of confidence in us as a distribution partner is of course a strong signal,” explains Robert Marusic, Managing Director of rational motion GmbH. Equally beneficial to both parties, and raising rational motion’s profile.

About rational motion:
Founded in December 2009, rational motion GmbH are specialists offering turnkey development solutions and system integration in the field of alternative fully-electric and hybrid powertrain systems. Services provided by the Cologne-based designers and engineers range from conception to prototype and near-series development through to design reviews, with in-house implementation of all components and processes, on both the hardware and software level. With its roots in the Formula 1 development environment and having accumulated years of expertise and experience, the design team has a proven record of bringing forth excellence in even the most competitive and at the same time most advanced areas of application for automotive vehicle integration.

You can edit or delete your press release Partnership with Eltek Deutschland. here

08-26-2013 | Business, Economy, Finances, B …
rational motion
Welcome to the Family.
rational motion is new distributor for Remy International. Cologne, 24. June 2013 Remy International, Inc., the global leader for generators, starters and electric drive motors, has recently expanded its sales network to include a further distribution partner: rational motion is the latest member of the Remy family, and, effective immediately, is actively serving as one of seven global sales and service partners that represent the innovative high-end products of this American manufacturer. Conclusion
11-12-2012 | Energy & Environment
rational motion
Progress through Unity
rational motion and TM4 at the eCarTec 2012. Cologne, 07 November 2012 The eCarTec in Munich is Germany’s leading electromobility trade show. While the focus last year was still on various new vehicle models with electric and hybrid powertrains, this year’s show, from 23-25 October 2012, turned the spotlight on the innovations in suppliers’ components, services and technologies. Particularly in the sector of motor and component manufacturers, many new actors are pushing
10-10-2012 | Energy & Environment
rational motion
October Trade Show Triathlon
A high-intensity program of three events for rational motion and TM4 in Germany. Cologne, October 9, 2012 October is marathon month for rational motion and partner enterprise TM4. With three events following close on one another, the two companies are on tour for electric powertrains and vehicle integration throughout the month. The grand finale will be a joint booth at the eCarTec in Munich. Though the three events differ greatly, they all
04-23-2012 | Energy & Environment
rational motion
rational motion obtains ISO 9001 certification
Successful TÜV audit verifies quality management standard. Cologne, April 23, 2012 ISO certification to kick off the third fiscal year – an achievement to be proud of. The Cologne-based automotive vehicle integrator rational motion successfully implemented the same demanding quality and efficiency standards it applies to its products and services in its internal structures and the company itself as well: on April 13 2012, the world-renowned inspection and certification agency TÜV Rheinland