ESCHA sets up Company in China 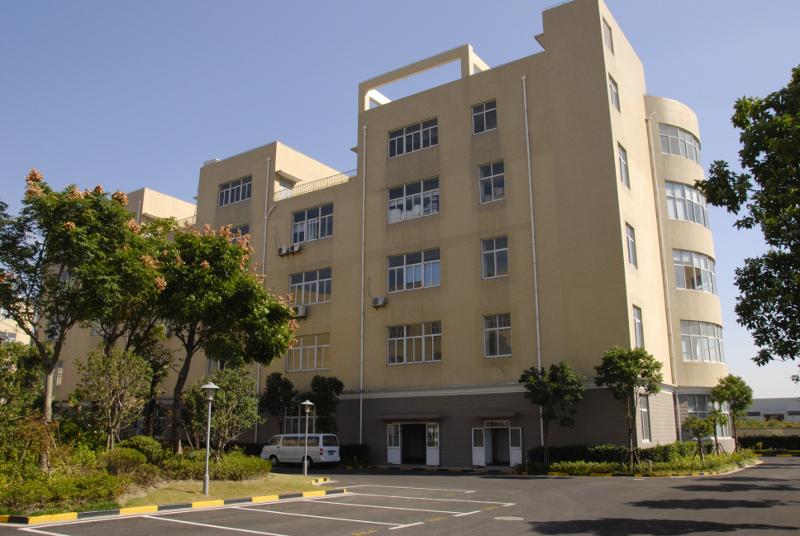 ESCHA’s production- and sales company is based in a building south-west of the Shanghai City Centre.

Halver, 4 March 2013 – Since December 2012, Germany-based ESCHA Bauelemente GmbH has been in the marketplace in China with own production- and sales company. The connector- and housing specialist company is based in a new industrial park in Minhang south-west of the center of the megacity Shanghai and will be headed by General Manager Mr. Zhou Junping. For the German family enterprise, this is the first own production- and sales company outside Europe and an important step towards the steady globalization of the company.Following the successful company start-up, the main task in the coming few weeks will be to build up administrative- and sales teams in China. Afterwards, the sales activities will take off followed by the production activities in line with demand some time later. By the end of the first quarter of 2013, a first sales team shall be in action at ESCHA Automation Connectivity (Shanghai) Co., Ltd. “Based on its cosmopolitical status, the companies already located and the well-educated population, the region around Shanghai is an optimal gateway for our activities in China“, says Marco Heck, Executive Director at ESCHA Shanghai. He adds: “Starting from the most significant industrial city of China, we want to take the first step into the local market with on-site manufactured Standard-Round Connectors M8x1 und M12x1 housing styles. In a second step, we will certainly consider an area-wide- or industry-related expansion. The product portfolio will also be extended according to demand.“ Although the connectivity components made in China will meet the company own quality standards, an import to Europe is not planned. The start-up in Shanghai through local production facility for the respective regional markets will not have any direct impact on production at home base Halver. In the course of international orientation of his company, Managing Director Dietrich Turck points out, that “the new production lines in China will not lead to reduction in production capacities in Germany. We have recently invested in both of our plants in Halver and thereby again extending the production areas. In future, we will continue to serve the European market from here”.ESCHA is already providing for the non-European markets through licenced production in North- as well as Central America. Hereby, the company guarantees a worldwide availability of its products with consistently high quality. The own production- and sales company in China now provides a direct access to the emerging markets of the region.ESCHA - About usESCHA is a leading supplier in the fields of connectivity and housing technology. The family-controlled company has been developing and manufacturing in Halver/Germany for 30 years. As an innovation leader, ESCHA realizes product novelties taking dynamics to the market for automation components. Based on its standard products, the company designs custom-made connectivity and individual special solutions. With about 500 employees and highly in-depth development and production, ESCHA is extending its product portfolio constantly and independently.ESCHA Bauelemente GmbH Elberfelder Straße 32 58553 Halver Germany www.escha.de/enDipl.-Medienökonom Florian Schnell Public Relations Management Tel. +49 2353 708-156 E-Mail: f.schnell@escha.de www.escha.de/en/press.htm