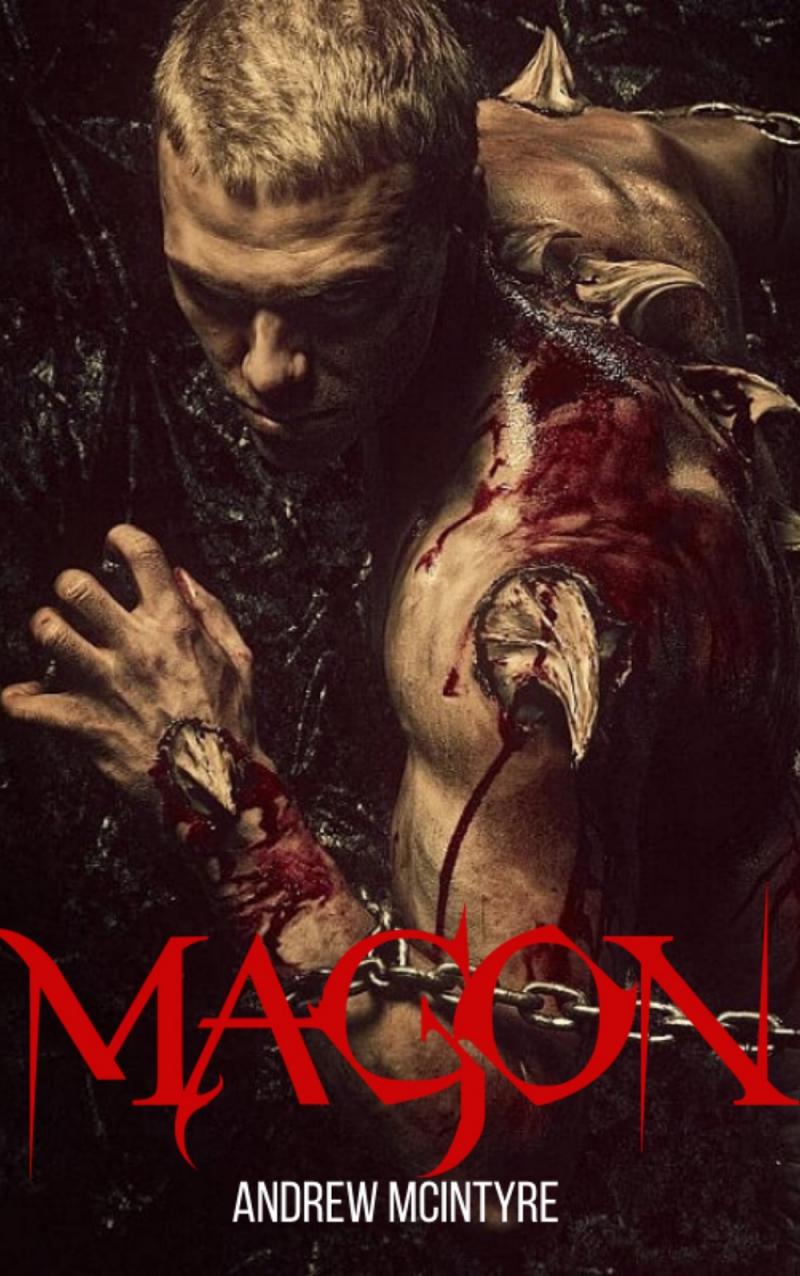 Drawn from the superhero genre, MAGON will introduce you to a collection of new Celtic characters.MAGON explores the consequences of mixing ancient DNA into the modern world. It is the crossroads of a genius mind and a scientific experiment gone wrong.The dreams and aspirations of a young genetics student, confronted with the terror of a bullying roommate, who forces his victim to consume the results of his experiment - with catastrophic results.It is a dark world of science, mythology, forgotten legends, weird beings and weirder circumstances.It is a journey into the future, the primal, the unknown. It is the archetypal call to arms of beings with powers greater than ours. Described by readers as: “Dark And Deep.” “Dragons in Wales!” “Thought-provoking and exciting.” “I am awaiting the sequel”Think IP Limited ISBN: 979-8552621040 (pb) ISBN: 979-8497964455 (hc) ASIN: B08LSY36XM Genre: Sci Fi, Dark Fantasy, ThrillerThink IP Limited info@magonworld.com https://www.magonworld.comAndrew is the creative force behind a number of entrepreneurial projects. A passionate author who believes in the power of story-telling to inspire and entertain readers. His own inspiration comes from ordinary people who find themselves in extraordinary circumstances. Andrew lives with his fiancé and step-son splitting their time between Wales and South of France.