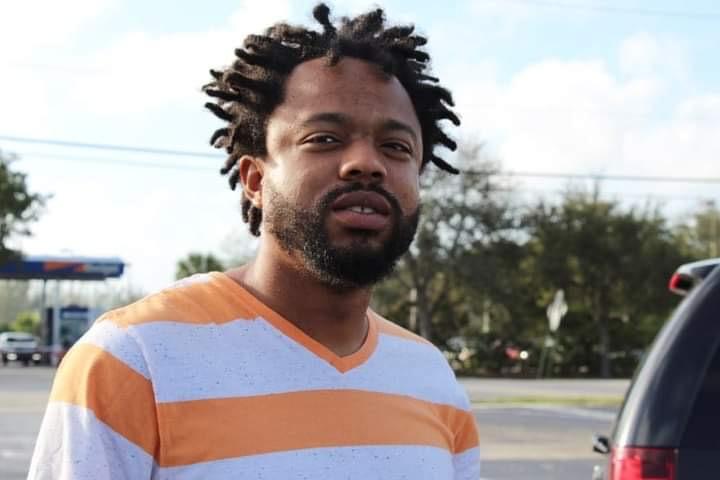 R3X is an African American artist born in Germany and raised in Louisiana over time he has been in magazines, on the radio, in music videos, and performed from Louisiana to Washington currently he is about to drop a new single with Empire which he hope is R3X Anthem since he shot a music video for it with the help of JayleeTV next R3X will be investing in merch and other things surrounding the drop.This rapper/singer has worked with more than six different artist most recent being Platinum Lewis aka Luwhop Lewis and their song "No Smoke"which has 6.3k views on YouTube for the music video; "Red" By R3X and KT ¥W$ which has a lyric video on the official channel "Ya Boy R3X"; "By Any Means" By MegaErtz and R3X which is a great country type rap look into life in Spokane, Washington with the flavor of Louisiana spice ,this song has got 41k streams on Spotify and 2.4k on YouTube easily being the biggest song dropped; Lastly Mike and Ike by Mista Eye and IRec Aka R3X this song has 800+ views on the audio version and almost 600 on lyric video you can find the audio on "Mista Eye" Youtube channel and the lyric video on "Ya Boy R3X".In the future R3X plans on dropping an album called Simply Unapologetic hopefully being able to pass out physical copies in his hometown in Deridder, Louisiana and probably on streaming platforms before or after that. He is also looking for a singer to drop some new sounds with preferably a female but as far as collabs he is open to many possibilities and outcomes.Artist Name-Ya Boy R3X Email-michael_williams5032@yahoo.comFB: R3X SNAP: yaboyr3x TIKTOK: ya_boy_r3x TW: @Grunay INSTA: yaboyr3x SoundCloud: R3X YouTube: Ya Boy R3Xhttps://youtu.be/OZa5bXN5ipg

07-27-2016 | Business, Economy, Finances, B …
MWI Consultants
Indoor Swimming Pools
Specific indoor air quality testing for chloramines at indoor swimming pools is offered. The use of chlorine-containing compounds for the disinfection of swimming pools leads to the formation of various disinfection by-products. When chlorine-containing compounds react with user-generated pollutants (sweat, urine, etc.), halogenated hydrocarbons, including chloramine and are produced. Based on the solubility of the chloramines formed, trichloramine (nitrogen trichloride) is the most likely to be found in swimming pool atmospheres. These
Comments about openPR
9 o'clock: discuss press release with client, 10 o'clock: submit release to openPR, within the briefest possible time release is published and displayed in a prominent place on openPR.de. I am thrilled!
Zehra Spindler, Calypso Now! - Communication Agency