Dee Havior From Detroit, Michigan Showing The World His Talent 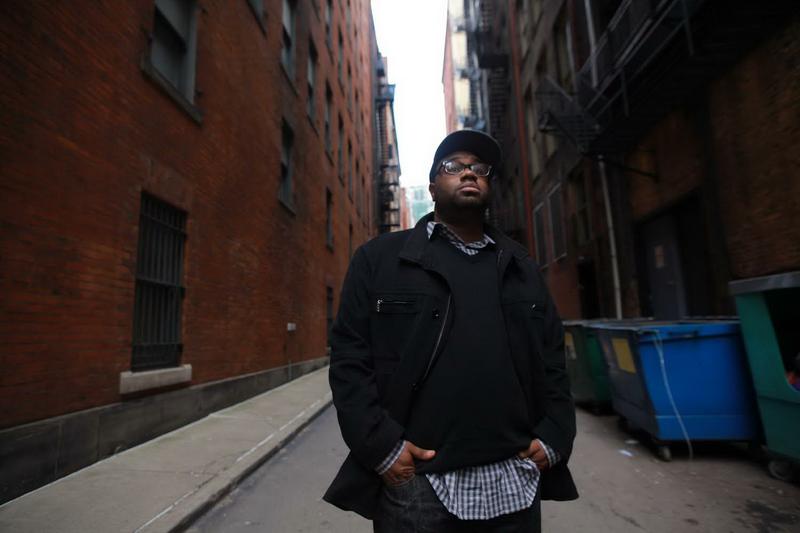 Dee Havior is an American rap artist and performer from Detroit, Michigan, the home and birthplace to Hip Hop superstars such as Slum Village, Xzibit, and Eminem, whom all achieved worldwide success in music and film during their respective careers. Dee’s musical aspirations and goals are to gain worldwide recognition with his music by catering to a fan base that appreciate Hip Hop music reminiscent of well known and platinum selling Hip Hop artist he grew up with and listened to as a fan during his youth. Dee Havior’s musical influence comes from rap artists, mostly from the 80s and 90s era of Hip Hop, whose music was played frequently in his home growing up from his father’s music selection. Common, A Tribe Called Quest, KRS One, Rakim, and a host of other artist and individual classic song titles, from what many consider to be a great era for Hip Hop, were either played on the radio late night or on blend tapes and mix cd’s that he would get from downtown and play in the house. “My father was and still is a big influence as to why I have a significant appreciation for Hip Hop music and culture”, says Dee. “I remember at a young age writing raps for my dad that he eventually made me perform for his friends and join (rap battle) ciphers all over Detroit.”https://open.spotify.com/album/3GiAtmJS6WKhjjuFIvSXxM?si=djGScmIPRJmYp8KyeTYSbwhttps://open.spotify.com/album/0f9t3NSbUeJMKwEubeaks6?si=CHCkOrc1T9yMnH5IMXWCUgArtist Name-Dee Havior Email-deehaviormusic@gmail.comDee Havior followed up with his rapping and performing skills as he got older and battled other artist rappers which led to him building a buzz for himself amongst his peers. His battles eventually led to performing at live shows across the city. Dee Havior showcased his talents at venues such as Zoo Bar, Apollo Hall, Prince Masonic Hall, and St. Andrews where he performed as a featured guest or opening act amongst well known Detroit artist such as King Gordy (featured in the Academy Award winning film “8 Mile”) & Trick Trick (Eminem protégé) and Royce the 5’9 from Shady Records Slaughter House rap group.

You can edit or delete your press release Dee Havior From Detroit, Michigan Showing The World His Talent here