Is “Sick In This Second” better than “Machine Gun Kelly? 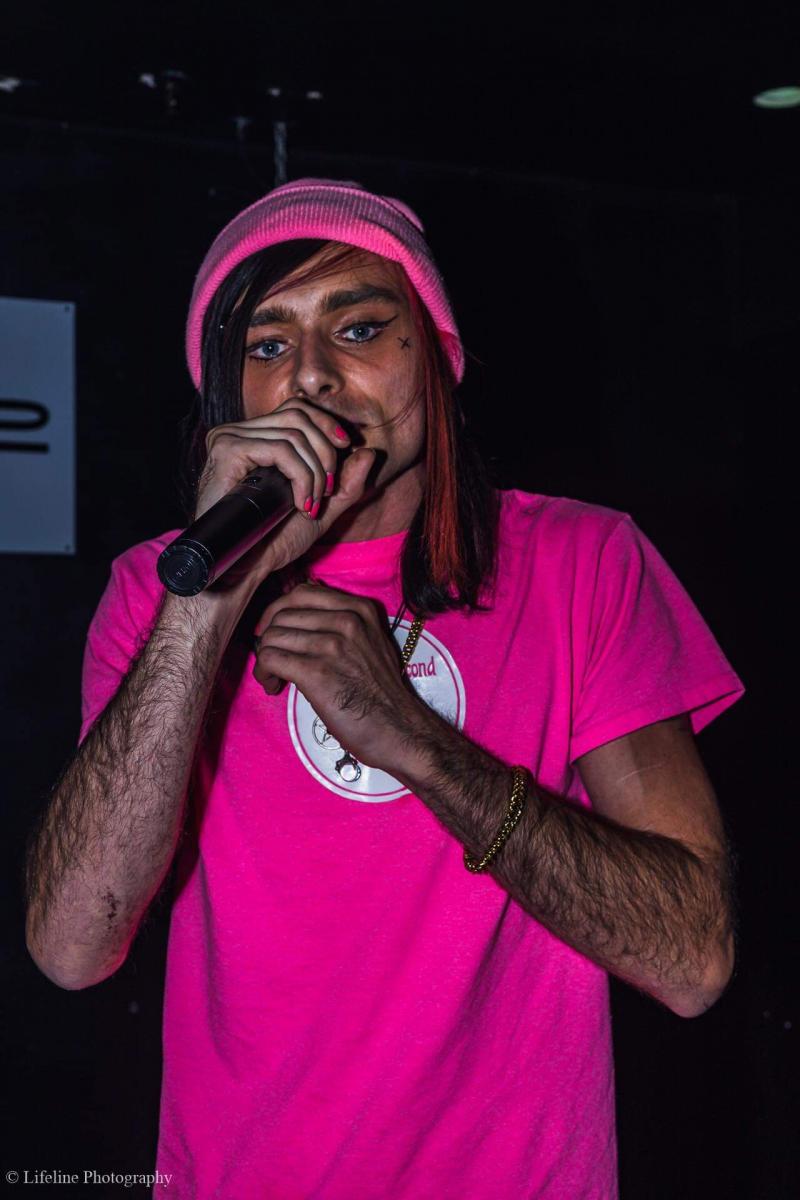 You can edit or delete your press release Is “Sick In This Second” better than “Machine Gun Kelly? here