The first Cleanzone draws an international array of top decision-makers 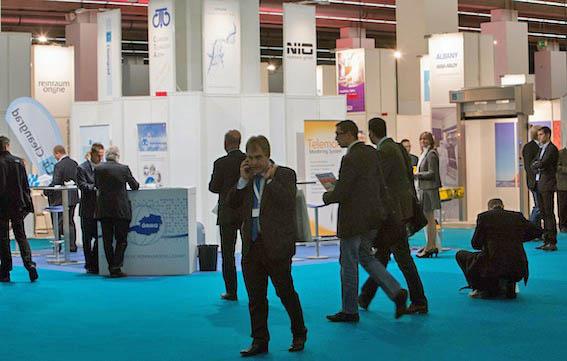 Success: Debut of Cleanzone in Frankfurt