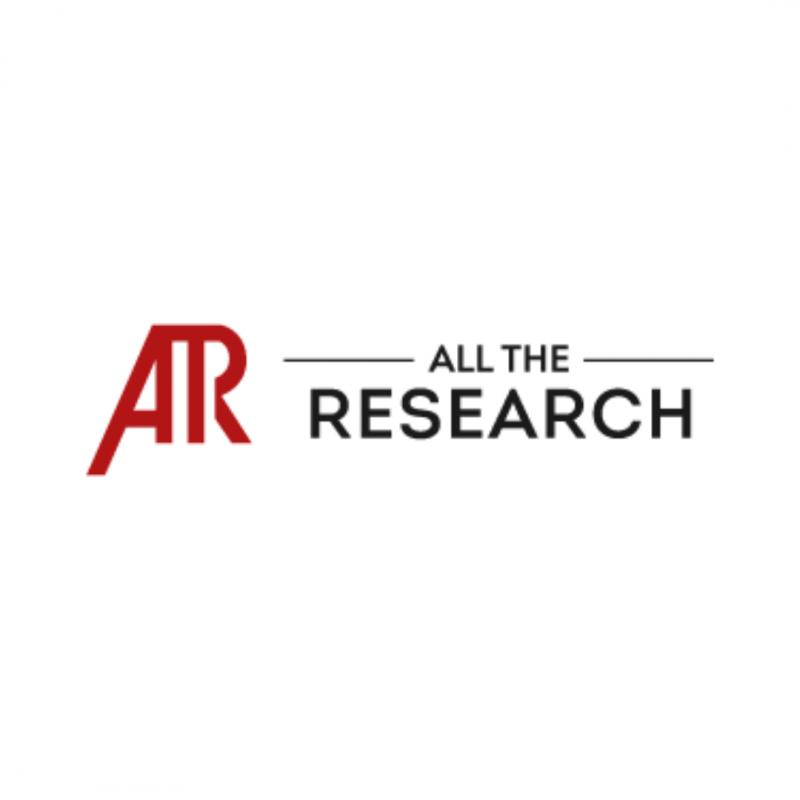 10-19-2020 | Advertising, Media Consulting, …
Whipsmart MI
Base Oil Market
Base Oil Market Size Worth $ 48,347.04‬ Million By 2026 | CAGR: 1.2% The global Base Oil market size is expected to reach USD 48,347.04‬ million by 2026 according to a new study by WhipSmart MI Research. The report “Base Oil Market by Type (Group I, Group II, Group III, Group IV and Group V), by Application (Automotive Oil, Industrial Oil, Metalworking Fluid, Greases, Hydraulic Oil and Others) and By Regions,
04-29-2019 | Business, Economy, Finances, B …
Fact.MR
Oil Refining Pumps Market |
The global demand for oil refining pumps is expected to surpass 3 million tons by 2018 end, according to a latest Fact.MR report on oil refining pumps market. Rising oil and gas production, and increase in petroleum-based power generation are driving oil refining pumps demand. The oil supply has sharply increased from Russia, Middle East, and the US, compensating for fall in oil production in Iran and Venezuela. The demand for
03-20-2019 | Energy & Environment
ReportsWeb
Oil Sands - Thematic Research
Oil Sands - Thematic Research Summary Oil sands, an unconventional hydrocarbon resource, holds vast growth potential for crude oil production amid declining output from maturing conventional fields and slowing pace of new discoveries. The oil sands deposits in Alberta, which are among the world's largest hydrocarbon reserves, are playing an influential role in driving the oil and gas industry in Canada. Despite facing severe backlash from environmentalists around the world, there has
01-28-2019 | Advertising, Media Consulting, …
QandQ Market Research
Gingelly oil Market
https://www.qandqmarketresearch.com/reports/7431261/gingelly-oil-market-48 The global Gingelly oil market is valued at million US$ in 2018 is expected to reach million US$ by the end of 2025, growing at a CAGR of during 20192025. This report focuses on Gingelly oil volume and value at global level, regional level and company level. From a global perspective, this report represents overall Gingelly oil market size by analyzing historical data and future prospect. Regionally, this report focuses on
01-04-2019 | Politics, Law & Society
Wandres Law
Oil & Gas Explosion Lawyer
Concerns about gas and oil explosions and worker safety have been at the forefront of Oklahoma state officials’ minds as they continue to investigate a recent Pittsburg County explosion that left five workers dead and 17 with minor injuries. The explosion has shaken a state that is heavily invested in the fuel industry and has been said to be the worst incident of its kind since the Deepwater Horizon tragedy. Oklahoma
09-07-2016 | Energy & Environment
Intense Research
Global Base Oil Market 2016: by Application - Automotive Oil, Industrial Oil, Me …
Base oil is the name given to lubrication grade oils initially produced from refining crude oil (mineral base oil) or through chemical synthesis (synthetic base oil). Base oil have a high boiling point ranging between 550F to 1050F. Base oil can be either paraffinic or naphthenic in nature depending on the chemical structure of the molecules. Go For Sample Report @ http://bit.ly/2bSaaNb Increasing usage of automotive oil for various lubricating applications in
Comments about openPR
Your portal is fast, simple, and easy to use. Others may have more functions but they also demand more editing time, you have to preformat the text in order to achieve a good result etc. I think openPR is really fantastic!
Andreas Knepper, wallmedien AG