The Chris TDL Brands of Business Magnate will develop in Korea. 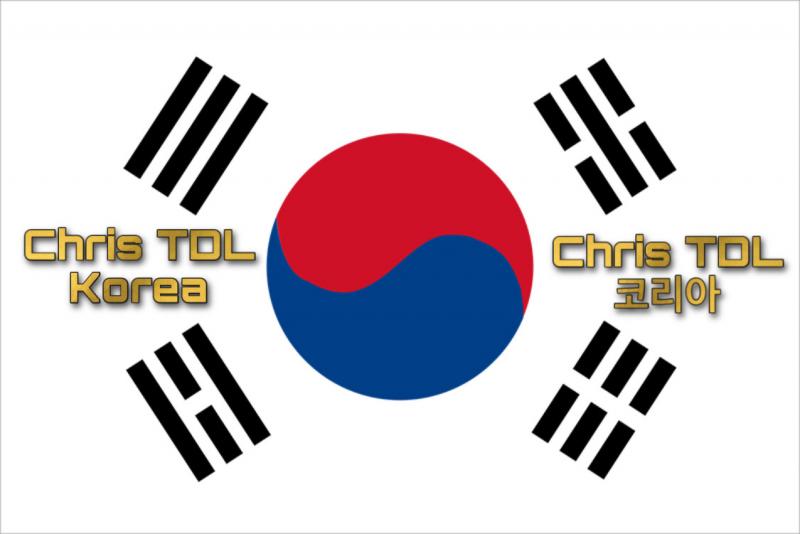 The Chris TDL Brands of Business Magnate will develop in Korea.Shortly after the official opening of The Chris TDL Japan Marketing agency in Tokyo, the Business Magnate Chris TDL has just posted on his Official Google Knowledge Panel that the Chris TDL brand will be released in South Korea soon.Christopher Alexandre Taylor in the conquest of the international has not lost time since the beginning of 2020 and has established partnerships with several organizations in several countries of the world.The Chris TDL brand, under the pseudonym of the Business Magnate, is already present in 8 countries, and 9 after its introduction in South Korea.A GIPHY account, as well as a Tenor account (Google GIFs) have already been opened under the name "Chris TDL Korea", bearing the image of the professional career of the Chris TDL brand in Korea. Several other social networks will probably be open soon.CH TDL Company Rue d'Hadera, J8P 3W2 Gatineau, Canada contact@chtdlcompany.comCH TDL Company is a Multinational parent managing company or multiple marketing and brand management entities. Services are available for musicians, influencers, creators, entrepreneurs and brands.

You can edit or delete your press release The Chris TDL Brands of Business Magnate will develop in Korea. here

11-19-2021 | Advertising, Media Consulting, …
CH TDL Company
Chris TDL: The start of the first testing phases of the future Chris TDL LTE net …
Business Magnate Christopher Alexandre Taylor (Chris TDL) has just announced on his twitter the start of the testing phases of his future LTE network, undergoing "testing phases" as reported on his official Twitter. A collaboration, which would potentially be carried out between the organizations Chris TDL and Bell Canada, specified Chris TDL in his Tweet. Chris TDL's official future city network, Chris TDL City? The links are obvious, the deployment of
07-26-2021 | Industry, Real Estate & Constr …
CH TDL Company
Multinational Conglomerate CEO Chris TDL is currently looking for land to build …
Business Magnate Christopher Alexandre Taylor, is currently coached to seek huge land in Ontario, Canada to build his smart city. A project in beta version which has already attracted several investors, will make it possible in a few years to see the light of day. The smart city of Chris TDL not having a name yet, will benefit from the technology created by the artificial intelligence research company Chris TDL
05-14-2021 | Business, Economy, Finances, B …
CH TDL Company
Who are the Brands owner by Chris TDL?
Christopher Alexandre Taylor, aka Chris TDL is first and foremost an entrepreneur, but also a superconglomerate of several international entities. In 2021, the Chris TDL companies, owner by the CH TDL Company, are 10 companies. Here is a detailed list of Brands that are part of the Chris TDL empire: CH TDL Company CH TDL Company is a Multinational parent managing company or multiple marketing and brand management entities. Services are available for musicians,