Despite Rejection from Cameo, Football Company Scores BIG with its launch of Super Busty Cameo Website 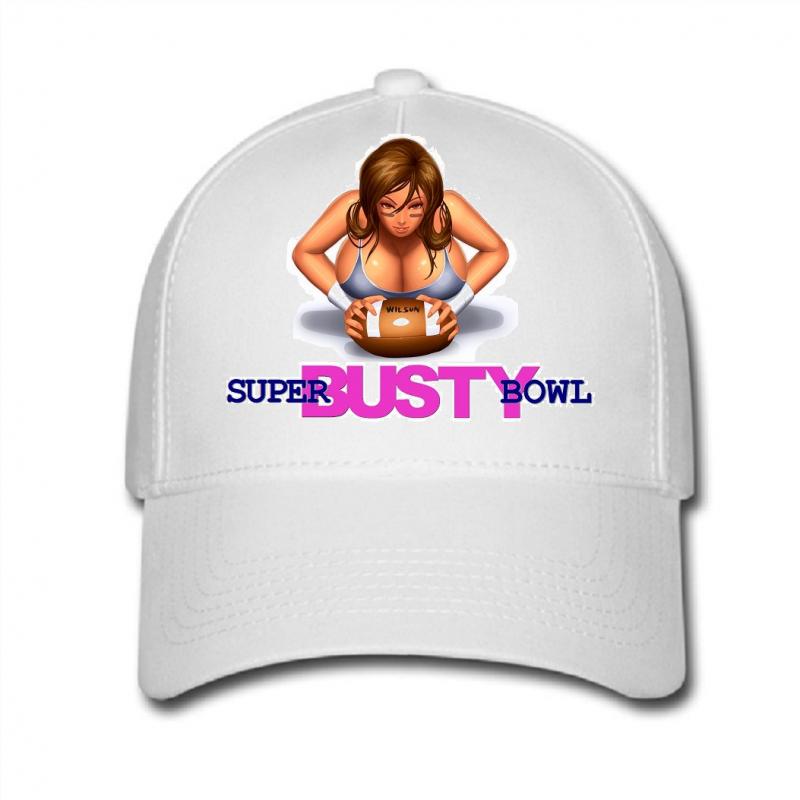 MIAMI, FL, May 25st, 2021 - In this modern day of celebrity and fandom, websites like Cameo have found a way to connect fans with their most beloved stars from Television, Movies and Social Media.  The Super Busty Bowl, which is a sports network of well endowed models who play American Football, looked to capitalize on this at the end of 2020 as it has a growing fan base that is eager to connect to the ladies.  So naturally SBB offered subscribers from its YouTube Channel and followers from all of their social media platforms the chance to request cameo messages from Super Busty Bowl Players, and thus SuperBustyCameo.com was born.  The company's original plan was to join the Cameo website which features public figures from sport stars and pro wrestlers to popular actors(big screen and small screen) who create special video messages at the behest of their fans.  SBB applied to be a part of the popular website but never received a response, a second attempt was made but no one responded to their application request in early December 2020.  "We figured after 2 months had passed with no response, they were just not interested in having us be a part of their platform, so we decided to start our own and it's been the best decision ever"  said Sierra Gilano, one of the top marketing executives at the Super Busty Bowl.  "Our fans love it and it allows us to target our brand to a unique customer base".It's only been a few weeks since its launch, but the company says the reaction from its followers and social media has been tremendous.  The Super Busty Cameo website has even attracted other curvy models who wish to be part of the action and capitalize on this new platform.   "Even large breasted models living in Europe have contacted us looking to become Super Busty Bowl models so that they can join our cameo website.  This experience has just been awesome" Gilano continued. The company plans on adding 4 new Super Busty Bowl players every couple of weeks to their cameo site, and mentioned that there is the possibility of a Live, in Real Time feature that will allow guys to speak to the ladies in a zoom like setting.2347 University Dr Davie, Fl, 33314Super Busty Bowl is a Football Company that features the best in Glamour Models

You can edit or delete your press release Despite Rejection from Cameo, Football Company Scores BIG with its launch of Super Busty Cameo Website here

01-31-2017 | Leisure, Entertainment, Miscel …
IMAGE UNLIMITED COMMUNICATIONS
Super-Sized, Super Bowl @ Pier 6
Experience history in the making! On Sunday, February, 5th, 2017, Pier 6, along with Harpoon Brewery will be cheering on the Patriots as they fight for their fifth Super Bowl Championship Title against the Atlanta Falcons. In true Patriots style, expect to go big or go home at Pier 6, as this viewing party is stacked with championship-style giveaways throughout each quarter that include a grand prize pair of K-2
08-08-2016 | Science & Education
FWF - Austrian Science Fund
The marine super glue
Barnacles exude an adhesive with exceptional bonding properties. In a project supported by the Austrian Science Fund FWF, biologists from Vienna have investigated this substance which has enormous medical and engineering potential and have thereby gained many new insights. It was a typical case of serendipity. Strolling along a beach on the Danish North Sea coast during his holidays and looking at the flotsam beneath his feet, a German scientist
07-19-2016 | Leisure, Entertainment, Miscel …
Sheraton Bandung Hotel and Towers
TUJUH HARI, SUPER DISKON
Waktu Terbatas! Diskon tarif menginap hingga 50% (Bandung – Juli 2016) Liburan sekolah sudah berakhir, namun tidak ada salahnya jika anda memesan kamar dari sekarang untuk liburan selanjutnya. Hotel & Resort Starwood Asia Pasifik mempersembahkan program Tujuh Hari, Super Diskon. Diskon tarif menginap hingga 50% dengan waktu terbatas, hanya tujuh hari. Jika Anda sudah lama menunggu waktu yang tepat untuk liburan, sekaranglah saatnya! Nikmati diskon tarif menginap hingga 50% di Sheraton
07-19-2016 | Industry, Real Estate & Constr …
Sheraton Bandung Hotel and Towers
SEVEN DAYS, SUPER SAVINGS
Limited time offer, now enjoy up to 50% off standard rates (Bandung – July 2016) If you have been waiting for the right moment for a getaway, now is your chance! Enjoy up to 50% savings on stays at Sheraton Bandung Hotel & Towers. But that's not all – SPG members save an additional 5%! Book between 18 - 24 July 2016 to enjoy these exclusive rates and stay with us
04-21-2016 | Leisure, Entertainment, Miscel …
Wine Connextion
A Super Tasting of Super Tuscans
WHAT: Explore Tuscan wines like never before! The Wine ConneXtion located in North Andover, MA invites guests to join them for a complimentary wine tasting of Super Tuscans on Saturday, May 14th, 2016. From 1:00PM to 5:00PM the Wine ConneXtion will take guests on a trip to Italy and back as they explore all there is to know about
02-02-2012 | Leisure, Entertainment, Miscel …
Fire & Stone
American Super Bowl Delights
Join in with the Super Bowl action and add some touches from across the pond to your life. Celebrate the highly anticipated annual sporting event with a range of American influenced scrummy pizzas at deliciously different restaurant Fire & Stone. Touch down at one of the five restaurants and experience a delightful American treat on Super Bowl Sunday. Examples from the menu: New York: Mozzarella, tomato sauce, crispy smoked bacon, garlic
Comments about openPR
I can't but agree to the positive statements about your portal: easy to use, clear layout, very good search function, and quick editing!
Jens O'Brien, Borgmeier Media Communication