Disobeying the Church: What are the Consequences, if Any? 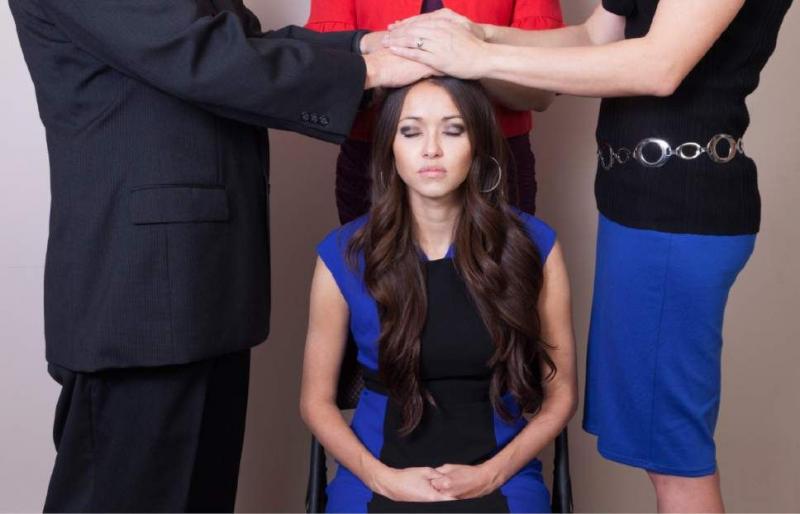 You can edit or delete your press release Disobeying the Church: What are the Consequences, if Any? here