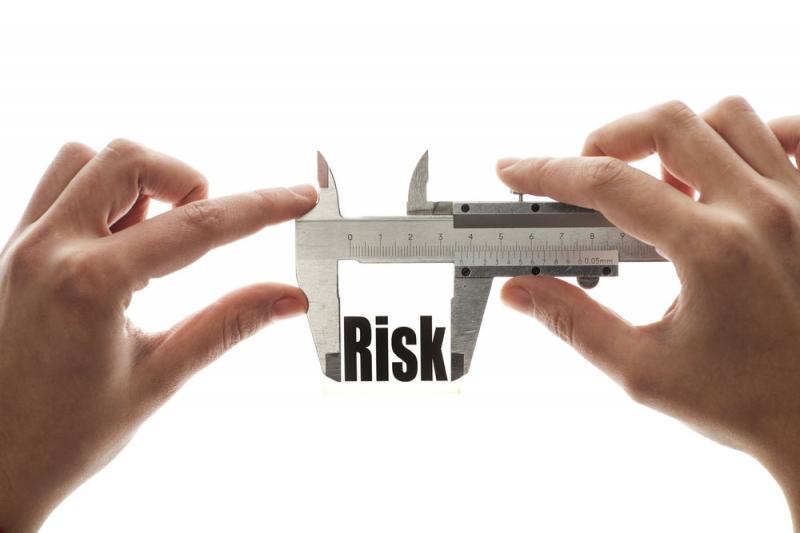 Michael Davis Head of Business Law at Smith & Bernards Associates Law Firm Talks at local seminar about mitigating risk of fraud in the workplacePeriodically, the latest major fraud hits the headlines as other organisations sit back and watch, telling themselves that ‘it couldn’t happen here.’ But the reality is that fraud can happen anywhere. While only relatively few major frauds are picked up by the media, huge sums are lost by all kinds of businesses as a result of the high number of smaller frauds that are committed. Surveys are regularly carried out in an attempt to estimate the true scale and cost of fraud to business and society. Findings vary, and it is difﬁcult to obtain a complete picture as to the full extent of the issue, but these surveys all indicate that fraud is prevalent within organisations and remains a serious and costly problem. The risks of fraud may only be increasing, as we see growing globalisation, more competitive markets, rapid developments in technology, and periods of economic difficulty.Among other findings, the various surveys highlight that: • organisations may be losing as much as 7% of their annual turnover as a result of fraud • corruption is estimated to cost the global economy about $1.5 trillion each year • only a small percentage of losses from fraud are recovered by organisations • a high percentage of frauds are committed by senior management and executives • greed is one of the main motivators for committing fraud • fraudsters often work in the finance function • fraud losses are not restricted to a particular sector or country • the prevalence of fraud is increasing in emerging markets.Despite the serious risk that fraud presents to business, many organisations still do not have formal systems and procedures in place to prevent, detect and respond to fraud. While no system is completely foolproof, there are steps which can be taken to deter fraud and make it much less attractive to commit.Smith & Bernards Associates 320 Park Avenue - 31st Floor, New york, NY 10022, USA https://smithbernards.com contact-us@smithbernards.com +1332-456-0692Our firm has a team of attorneys, consultants and others with more than 100 years of combined experience in the securities industry and in securities law. Since 1990, we have represented thousands of investors nationwide to recover losses. We have represented clients in Federal and state courts and in arbitration through The Financial Industry Regulatory Authority (FINRA), the New York Stock Exchange Inc. (NYSE), the American Arbitration Association (AAA) and in private arbitration actions.

You can edit or delete your press release Smith Bernards & Associates Talk About Mitigating Fraud For Businesses Internally. here

09-28-2020 | Politics, Law & Society
Maxwell Goss Law
Maxwell Goss Law
Maxwell Goss represents plaintiffs and defendants in all stages of federal and state court litigation and provides strategic advice on intellectual property and business law matters. Max has represented clients in cases throughout the country. Experienced in a broad range of matters, his practices focuses chiefly on intellectual property, non-compete, and shareholder litigation. Max works with businesses of all sizes and with entrepreneurs, doctors, lawyers, engineers, inventors, tech
09-16-2020 | Associations & Organizations
Oberheiden Law - Truck Accident Lawyers
Oberheiden Law Launches Truck Accident Law Firm
DALLAS, TX - September 16 -Oberheiden Law is delighted to announce the expansion of its practice to include wrongful death and personal injury claims from truck accidents. The firm is expanding in response to rapidly increasing personal injury claims and litigation in the recent past. To support this growth, the firm is pleased to announce a new addition to the team of senior attorneys. James S. Bell will be working alongside
06-25-2018 | Business, Economy, Finances, B …
Greco Neyland, PC
Greco Neyland Attorneys at Law
Greco Neyland, PC is a professional team of dedicated criminal defense lawyers that are devoted to fighting criminal charges in both state and federal court. They have successfully defended criminal cases on every level of severity and have won major felony cases in the New York Supreme Court. The lawyers at Greco Neyland are some of the most experienced and knowledgeable attorneys in New York. Greco Neyland is now delighted
02-20-2018 | Business, Economy, Finances, B …
Linguaforum Frankfurt GmbH
Professional translations in banking law
The annual financial statements are just around the corner It is that time again. Banks and credit institutions operating in Germany must submit their annual financial statements to the Federal Financial Supervisory Authority (BaFin) by 31 March at the latest, in accordance with Section 242 (3) of the German Commercial Code (HGB). English-speaking and international banks and corporations are obligated to submit their financial statements in German. “The limits of my language are the
08-28-2017 | Politics, Law & Society
Crowson Law Group
Crowson Law Group
It is commonly said that there is no such thing as minor surgery. Whether it’s getting an appendix removed or having a hip replacement, all surgical procedures are serious; more so if an error occurs during such a surgery. However, is any surgical error considered to be medical malpractice? This article will determine when a surgical error can be said to have reached the level of medical malpractice. It must
01-11-2017 | Business, Economy, Finances, B …
Charles Law
Charles Law Office - Experienced Law firm in the Lehigh Valley
United States 11-1-2017. The Charles Law office is the leading law firm in the Lehigh Valley who takes pride in providing first-class service and support to everyone facing personal injuries. Whether you've suffered from an automobile accident or faced a mass transit accident you deserve some form of compensation. In order to get your voice heard you consider partnering with lawyers who have your best interest at heart. An experienced
Comments about openPR
9 o'clock: discuss press release with client, 10 o'clock: submit release to openPR, within the briefest possible time release is published and displayed in a prominent place on openPR.de. I am thrilled!
Zehra Spindler, Calypso Now! - Communication Agency