New Music by Ron Young Is On The "Radar" 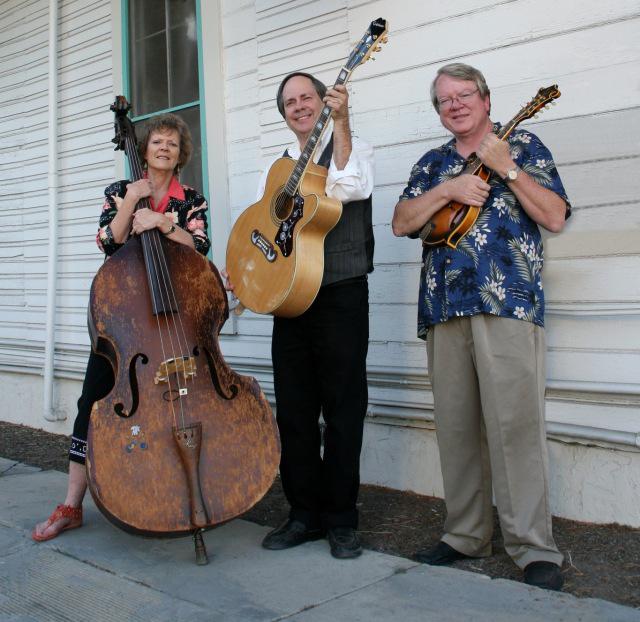 WHO: Ron YoungWHAT: "Under the Texas Radar": CD Release PartyWHEN: Sunday, July 8, 2012 6:00pm-9:00pmWHERE: Olmos Bharmacy 3902 McCullough Ave. San Antonio, TX 78212Ron Young, a fixture in the Texas and Nashville music scenes, is bringing his music home to celebrate the release of his new CD.Young and his band, Young & Restless, will celebrate the debut of "Under the Texas Radar" with a special performance at Olmos Bharmacy on Sunday, July 8. The album (which is already receiving airplay on KSYM) features appearances by Texas music legend Augie Meyers, as well as renowned musicians Sergio Lara and Ruben V, members of the award-winning band Tennessee Valley Authority, and more.Young's songwriting career includes over 400 songs and more than a decade in Nashville; as he explains, "I've written a lot of songs for other people – publishers, and other musicians. With this album, I had a chance to record some of my own music, and the best part of that was getting to work with my friends and colleagues, people I've worked with and admired for years. "MORE FACTS: * Ron Young was a noted music critic and columnist for the San Antonio Light, and the guiding force behind the legendary local magazine "It's Only Rock'n'Roll". * As a songwriter, Young was named a New Folk finalist in the Kerrville Folk Festival (1974), and received the Best Local Songwriting Award from the San Antonio Current (1994). * Members of Young & Restless include Mary Ann Cornelius (stand-up bass), Jimmy Fuller (steel guitar/drobo), Hank Harrison (fiddle/mandolin/vocals), and C.J. Troilo (guitar). * For more information, please visit www.ronlyoung.com.MEDIA CONTACTS: Nikki Young or Lee Hurtado PrimaDonna Productions, Inc. 6338 N. New Braunfels, #328 San Antonio, TX 78209 210.822.3552 (voice or text) press@priamdonnaproductions.com www.primadonnaproductions.com