Fratelli Tutti Receives Its Own Designated Day for Praise and Devotion, is Laudato Si’ Next? 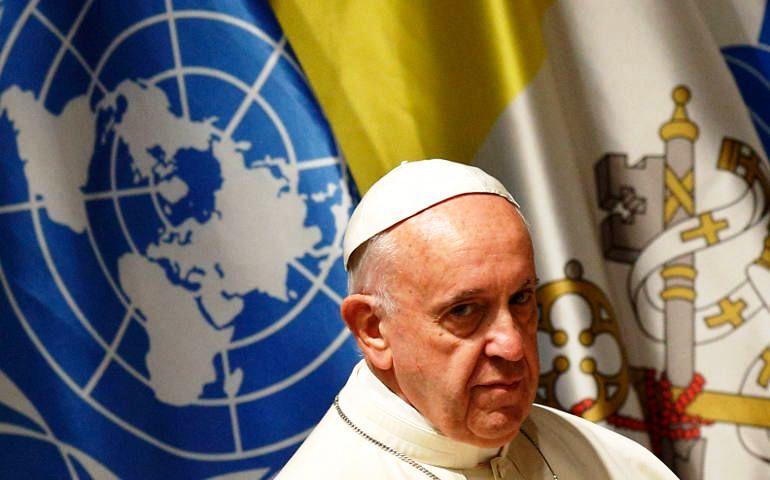 You can edit or delete your press release Fratelli Tutti Receives Its Own Designated Day for Praise and Devotion, is Laudato Si’ Next? here