The World Loves Its Own 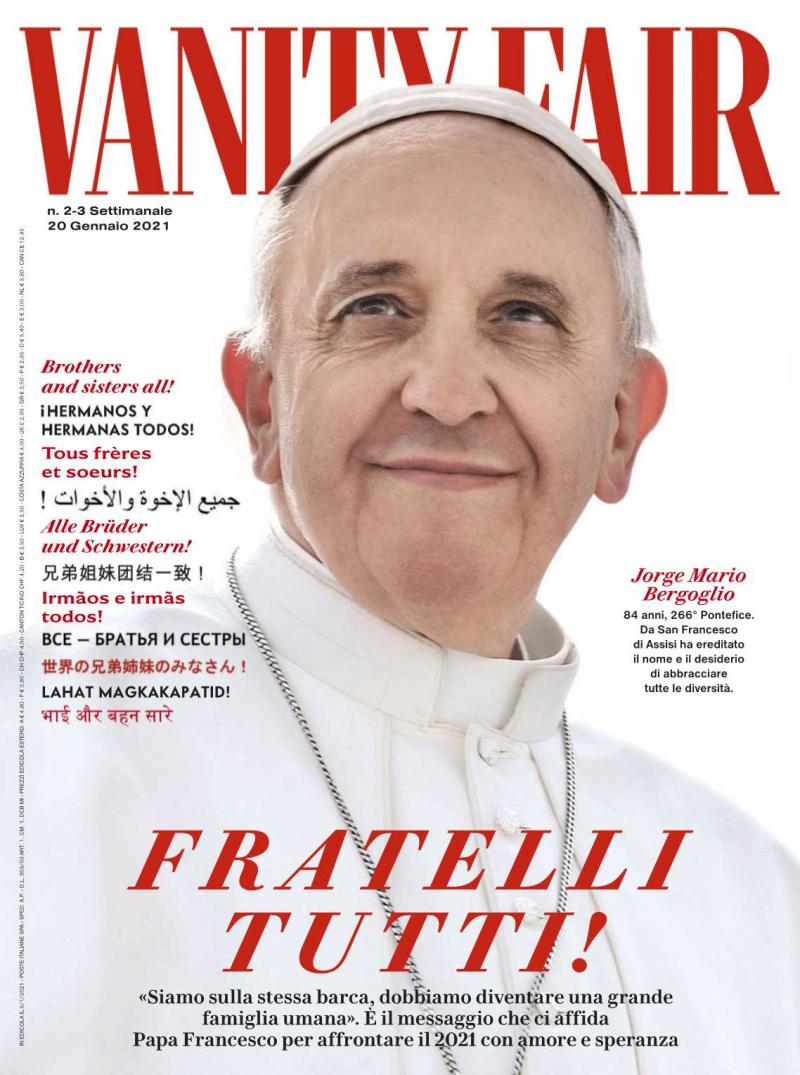 09-11-2017 | Politics, Law & Society
Advent Messenger
Trump’s National Day of Prayer: Is God Listening?
President Donald Trump issued a proclamation this past Sunday to be the National Day of Prayer for Hurricane Harvey victims. He called upon all Americans and all houses of worship to unite in prayer to God for the nation and to assist those suffering from the consequences of the storm. Even though this is a welcome step in the right direction that we acknowledge God and the significance of prayer, it
09-13-2016 | Associations & Organizations
A Work of Hope
EVANGELIST PASTOR JOHN COLLINS WALKS FOR GOD BECAUSE "GOD MATTERS"
Wheatland, Wyoming: Evangelist Pastor John Collins, head pastor of Love That Cross Ministries, is recognized as one of the 15 most influential pastors living in the United States today by Inspirational Faith Magazine. His faith is unwavering and inspirational. His preaching is spiritual and moving. His style is vibrant and animated. He is a fresh and honest example for evangelism, revival, and renewal that is sweeping the
03-01-2013 | Arts & Culture
Jerry Pollock PhD
God And Science: Jerry Pollock PhD Explains Why Science Is, In Fact, The Search …
In Jerry Pollock’s view, God is the Master Scientist. However God operates on a different level of science because He has limitless powers that human scientists do not, indeed cannot understand. God is the unified theory of the universe that Einstein so desperately sought to find, even on his deathbed. “With God,” Pollock stated, “we are not just dealing with another human being. His powers and His intelligence are trillions of
01-24-2013 | Arts & Culture
Jerry Pollock PhD
God and Science: Author Jerry Pollock, PhD Proposes Science Does Not Does Exclud …
In a recent symposium in New York City, scientists who both believed and disbelieved in God discussed the problematic issue of science and religion. Opponents of a Supreme Being involved in creating our universe framed their arguments around their beliefs that centuries of scientifically proven biological experiments and theoretical physics and mathematics exclude God’s participation, while proponents took the opposite view where they felt that science cannot answer all the
08-04-2008 | Arts & Culture
Mukul Goel
New Book Explains How Devotional Hindus Connect to God
Mukul Shri Goel, PhD, published by iUniverse, Inc., the leading provider of publishing technology solutions for authors, has announced the release of Devotional Hinduism: Creating Impressions for God. From the first moment we utter a name of God with a wish to reach him, we trigger our spiritual evolution. As we eventually reach the peak of spirituality, we no longer desire liberation but aspire to love God forever. How does this
09-03-2007 | Health & Medicine
Noble Foundation
Man is God but lacks self-realisation: 'You Are God' book by Shashi Verma
A recently released book by Shashi Verma, You Are God – The Bhagavad Gita as never before, provides the answer to man’s eternal quest, “Who am I?” and “Who is God?” It clearly says that man is himself God but does not have the self realization that he is God. The author explains that man can free himself from ageing and death and attain everlasting life in the same physical
Comments about openPR
OpenPR is clearly structured and remains true to its principle of confining itself to the essential parts. OpenPR has proven to be a very good and reliable partner to our media agency: Within the shortest time the releases are online and go down well with the media representatives. The success of OpenPR is reflected in the steadily increasing number of press releases. It is good that OpenPR exists!
Ursula Koslik, Director Marketing & PR, F+W Hamburg