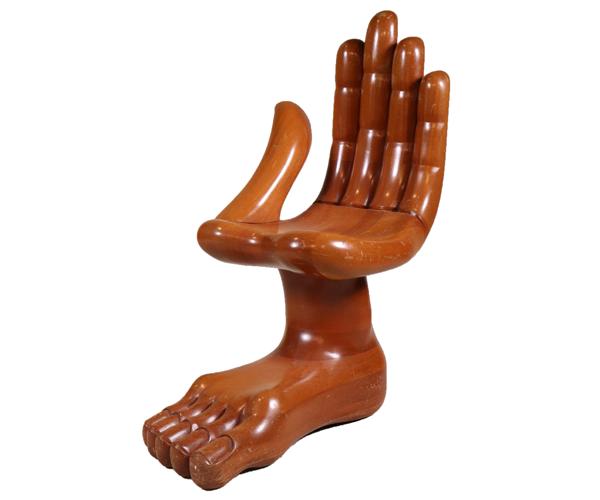 You can edit or delete your press release Nye & Company's Whimsical, Online Estate Treasures Auction, January 20-21, has a Wide Range of Fine and Decorative Arts here