Andrew Jones Auctions will Ring in 2021 with a Pair of Online DTLA Collections & Estates auctions, January 12th and 27th 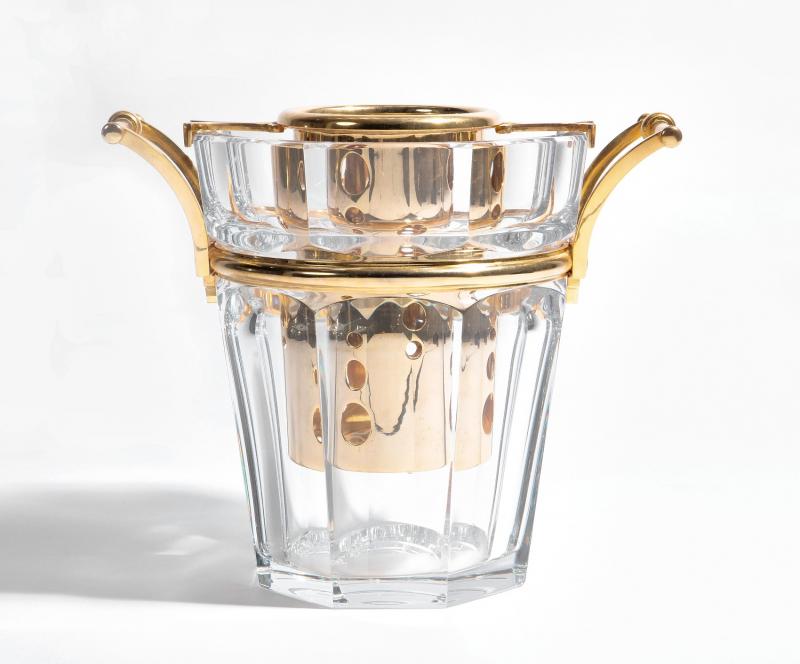 You can edit or delete your press release Andrew Jones Auctions will Ring in 2021 with a Pair of Online DTLA Collections & Estates auctions, January 12th and 27th here

12-05-2018 | Fashion, Lifestyle, Trends
Knicker Locker
Knicker Locker's Big January Sale
Knicker Locker will be having some fantastic online offers starting from the 1st January 2019. As part of our January sale, we will have up to 40% off seasonal lingerie including brands, Huit, Freya and Wacoal. This includes camisoles, basques, mastectomy bras and sports bras. We will also be offering a clearance sale with up to 50% off all our gorgeous nightwear collection and even up to 40% off designer swimwear just
01-17-2017 | Business, Economy, Finances, B …
Insurance Market
Property And Casualty Insurance - US - January 2017
The insurance industry is competitive, as most people make their insurance choices based on price. However, technology is sparking some real innovations in the industry, and they are beginning to attract attention. Because it is easier to attract new, young customers than it is to get older ones to switch, insurers should focus not just on price but also on technological solutions that allow consumers to interact with insurers in
01-16-2017 | IT, New Media & Software
MMD
Four ways to rescue January
Amsterdam, 16 January 2017 – Of all the months of the year, January has precious little going for it. Holiday festivities are over, the tree has been taken down and the glitter swept away, and ahead are freezing-cold, dark weeks seriously lacking in sparkle. If hibernating until spring isn’t an option, the alternative is to find ways to enjoy it. MMD, a leading technology company and brand license partner for
03-14-2016 | Politics, Law & Society
Academy of United States Veterans
The Veterans Inaugural Ball, January 20, 2017
Alliance of America’s Veterans Holds Ball to Celebrate the Presidential inauguration Washington, D.C., March 11, 2016-In celebration of the inauguration of the 45th President of the United States, an alliance of veterans and Veteran Service Organizations will host an elite, non-partisan inaugural ball at the prestigious Hay-Adams Hotel in Washington D.C. The Veterans Inaugural Ball will benefit the Coalition to Salute America’s Heroes, Military Order of the Purple Heart,
01-29-2007 | Logistics & Transport
Analytiqa
Analytiqa: Logistics Bulletin: Friday 26th January
This week\'s Logistics Bulletin reports on joint ventures and M&A activity from across the globe. Kerry Logistics and TALKE Logistic Services have signed a joint venture agreement to provide a full range of specialist chemical logistics services throughout mainland China. In the US, Swift Transportation is to be acquired in an all-cash transaction valued at approximately US$2.74 billion. Swift operates the largest truckload fleet in the US with over 17,900
01-22-2007 | Logistics & Transport
Analytiqa
Analytiqa: Logistics Bulletin: Friday 19th January
This week\'s Logistics Bulletin reports on M&A activity, global expansion strategies, contract wins, DC developments and legislative issues from around the globe. The week\'s events were dominated, however, by the news that CEVA Logistics (formerly TNT Logistics) has appointed John Pattullo as Chief Executive Officer, once his transition from Chief Operating Officer of the EMEA division of DHL Exel Supply Chain has been completed. In financial news, Geodis has reported
Comments about openPR
9 o'clock: discuss press release with client, 10 o'clock: submit release to openPR, within the briefest possible time release is published and displayed in a prominent place on openPR.de. I am thrilled!
Zehra Spindler, Calypso Now! - Communication Agency