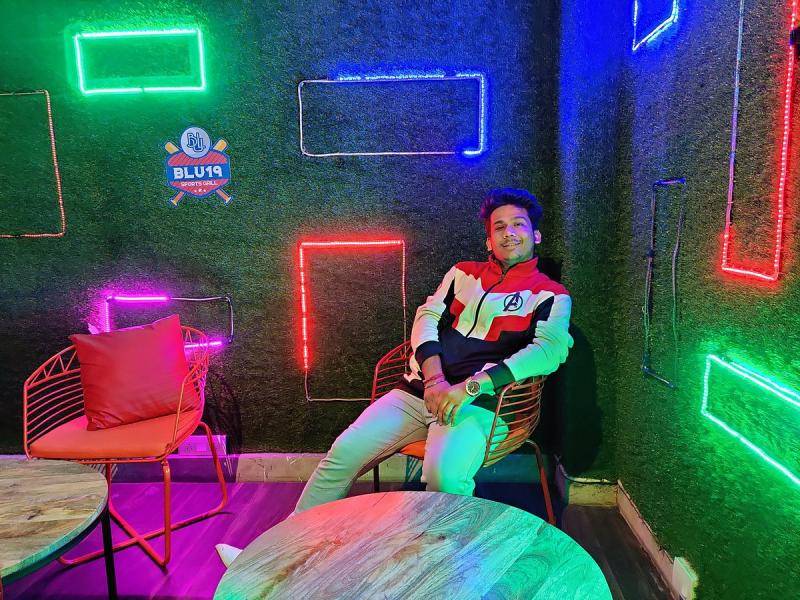 Lucky Gupta is a well-known Internet Celebrity from Jodhpur, He is 21 years old and known for writing on Digital marketing.

Lucky A.K.A Lucky Gupta is an Internet Celebrity, he was born on December 28 in Samdari, After finishing his secondary studies, he shifted Jodhpur for his higher studies, Since childhood, he was interested in Computer, so he chooses his subject in computer science and started his journey, When living in the hostel he hacked his two of his roommates Facebook using phishing attack, from that day his interest in hacking started and people start calling him Hacker Boy.After finishing his higher studies, he chooses to learn coding language because of his increasing interest in hacking, in his graduation years he wanted to become famous on social media so he started attracting people on his pages, by end of the graduation he becomes a famous influencer on social media in his city and awarded “Best Social Media Influencer 2018(city)”.His journey was started when he joined his first company and started working as digital marketing experts, by that everything is changed in his life, he decided to earn their audience expect wanted them.So with his one-year job experience, he wrote his first book on digital marketing, titled “How I become a Growth Hacker”. As soon as the book published he got a huge response to his book by the audience. So he decided to become a writer and start writing books. Recently he published his fourth book on Business Development.He Always like to help people who are looking for it, He helped his friend Rohit Nimbark to create a youtube channel, and with his partnership, they achieved his second title as Becoming the first person who got a silver button in his town, according to Social Blade reports SB Entertainment now crossed up to 180K subs.As a writer Lucky also writes quotes, whenever he seems moody, he writes his thoughts and shapes them in words.Here is his own favorite quote.If you’re with me in my bad time, Definitely, My good time will be yours.Jodhpur - the blue heaven, Jodhpur, 342000 news@bluecitynews.tk +5075992170We're Jodhpur's first ever open source news company.

You can edit or delete your press release Meet Lucky Gupta the biggest Influencer from Jodhpur. here