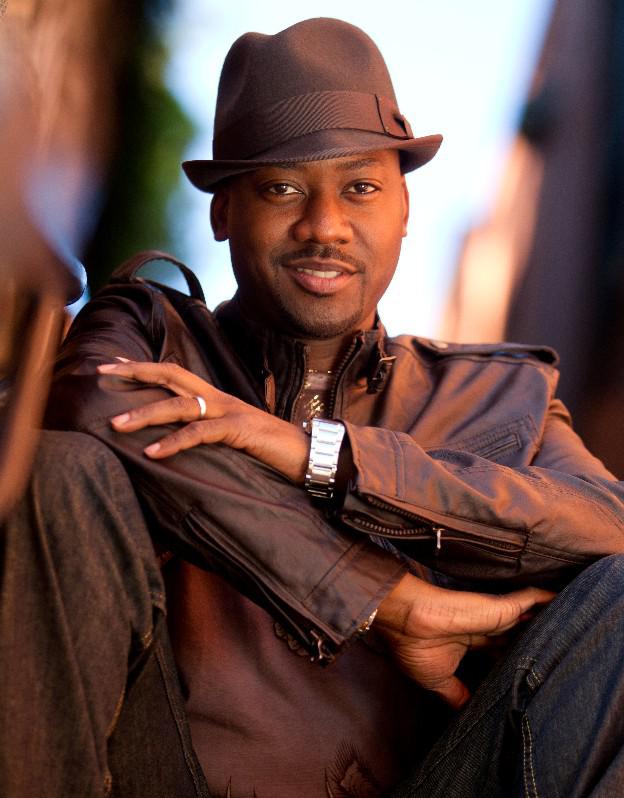 CD Porter is part of a new generation of worshipers called to invite God’s presence into the life of the believer. A worship leader, songwriter, and minister of music, Porter has been catching the attention of gospel music fans and industry alike with his hit, “With One Sound”. The praise and worship track has been dominating Internet radio and has been one of the most requested songs on Yes Lord Radio, has consistently been in CJBRadio.com’s Top 5 and has been in heavy rotation on Nia Radio Network and Rejoice America Radio. CD’s latest single release, an urban-inspired groove, “You Are My All”, has been embraced by radio and fans as well. Blending a Contemporary Christian sound with a touch of Gospel, CD Porter brings a unique and polished vibe to praise and worship. “With One Sound” is the lead single on the upcoming Fresh Oil release, Declaration, releasing on Tuesday, May 22, 2012.In support of the new project, CD traveled to Atlanta during the week of the Dove Awards for three performances. The psalmist ministered at the 7th Pre-Dove Urban Soul Cafe Party at The All New C-Room in Forest Park, GA on Tuesday, April 17, 2012 and also at I Am Radio’s For Him Unity Concert on April 20, 2012. In addition, he performed on WATC-TV’s Atlanta Live on Wednesday, April 18th.A resident of Stafford, VA, CD felt the call to music ministry at the age of twelve. Since that time, Porter has honed his craft, developing his talents and gifts to edify the body of Christ. An anointed singer, songwriter, musician, and producer, Porter serves as Director of Worship Ministry at the New Life Anointed Ministries International in Woodbridge, VA. He dropped his debut record, Work In Progress, in 2007. His sophomore record, Declaration, releasing on May 22nd, contains the lead singles, “With One Sound” and the urban-flavored “You Are My All”. The singles are currently available on iTunes.A true worshiper, CD Porter says worship is crucial to lovers of Christ. “Worship is essential to the believer,” shares CD. “It’s not only our time to commune with God and hear the heart of God, but it’s our chance to reveal our heart to Him. It’s our time to come to Him, purely submitted, bowing and bending our will to His.” More information about CD Porter can be found at www.CDPorterMusic.com.Tehillah Enterprises is a public relations firm for gospel artists.Publicity: Andrea R. Williams Tehillah Enterprises, LLC P.O. Box 1855 Waldorf, MD 20604 info@tehillahenterprisespr.com 1.888.844.7701