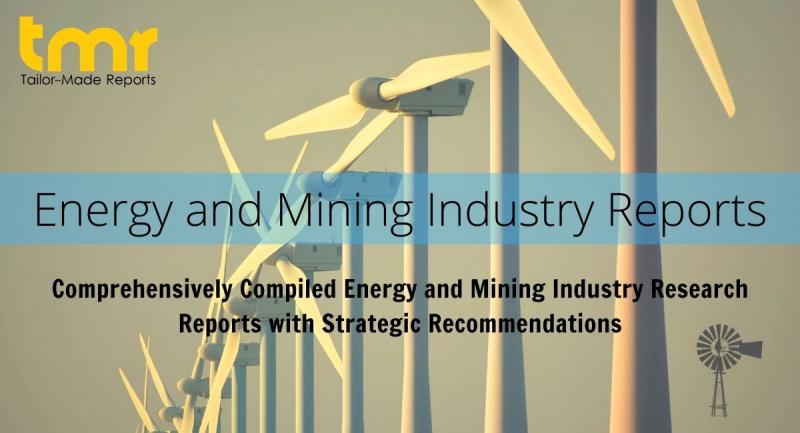 Global Calcined Petcoke Market: OverviewThe global calcined petcoke market has flourished noticeably from the changing demand dynamic in end-use industries. Sizeable revenues for the market come from the profuse demand from the aluminum industry, where the high purity carbon material is used in the fabrication as well as utilization of smelter anodes. Substantial demand for calcined petcoke also comes from the steel industry, where it is notably used as a recarburizing agent. Moreover, it has found in the manufacturing of titanium dioxide pigment in the chemical industries. Over the past several years, the demand in the end-use industries has changed markedly. These factors have led to the rapid evolution of the global calcined petcoke market. As a result, suppliers, world over, have been producing the petroleum coke with new chemistries to meet the wide diversity of that demand.Get Sample Copy of the Report @ https://www.tmrresearch.com/sample/sample?flag=B&rep_id=5148Global Calcined Petcoke Market: Notable DevelopmentsSuppliers focus on Emerging Markets to get Better Foothold For several years, a growing number suppliers in the global calcined petcoke market shifted their attention to emerging markets. They have been active in constructing new production units in countries that can offer a robust and cost-effective supply chain. A case in point is China where prominent players benefit from the competitive pricing of high-quality and low-content sulfur calcined petcoke.Bagging Large Projects for Construction of Production Plants in Calcined Petcoke Market helps A prominent engineering and construction firm L&T Hydrocarbon Engineering Limited has bagged a large order from Tawfiq Coke Products, Oman for the construction of a petcoke calciner project in Sohar. The company intends to actively help in expansion of the industrial facilities in the region. Such projects of substantially high valuation will add up to the regional production of commercial calcined petcoke in the next few years.Some of the prominent players planning to attain prominent shares in the global calcined petcoke market are Oxbow Corporation, Rain Industries Limited, BP p.l.c., AMINCO RESOURCES LLC., Asbury Carbons, and Aluminium Bahrain B.S.C.Request TOC of the Report @ https://www.tmrresearch.com/sample/sample?flag=T&rep_id=5148Global Calcined Petcoke Market: Key Growth DynamicsRising production of green petcoke has a direct bearing on the growth dynamics of the global calcined petcoke market. This rides on the back of ever rising demand for oil in several countries across the world. Rapid strides made by the paints and coatings industries has been spurring the demand for calcined petcoke, where the material is used in the production of TiO₂. The strides are fueled by extensive consumption of paints and coatings in end-use industries across the globe.Extensive worldwide application in the aluminum smelter industry is also propelling the growth of the calcined petcoke market. Growing demand for a cost-effective feedstock for the steel industries is boosting the calcined petcoke market. However, the glut of oil refining output in some countries in recent years has squeezed the profits of players in the refining industry. Nevertheless, the growth will be catalyzed by the growing demand for calcined petcoke among large aluminum smelters in emerging economies, such as in India and China.Global Calcined Petcoke Market: Regional AssessmentSome of the regions likely to occupy prominent positions in the landscape of the global calcined petcoke market are the Americas, Asia Pacific, and Europe. In particular, there has been spikes in the consumption of calcined petcoke in the U.S. and parts of Europe. However, the calcined petcoke market will see a vast attractive avenue in Asia Pacific, most notably in emerging economies of Asia. The revenues for this the Asia Pacific calcined petcoke market come majorly from the primary aluminum industry.Read Comprehensive Overview of Report @https://www.tmrresearch.com/calcined-petcoke-marketAbout TMR Research:TMR Research is a premier provider of customized market research and consulting services to business entities keen on succeeding in today’s supercharged economic climate. Armed with an experienced, dedicated, and dynamic team of analysts, we are redefining the way our clients’ conduct business by providing them with authoritative and trusted research studies in tune with the latest methodologies and market trendsContact:TMR Research, 3739 Balboa St # 1097, San Francisco, CA 94121 United States Tel: +1-415-520-1050