The Death Brothers Are Experts in Dealing with the Supernatural 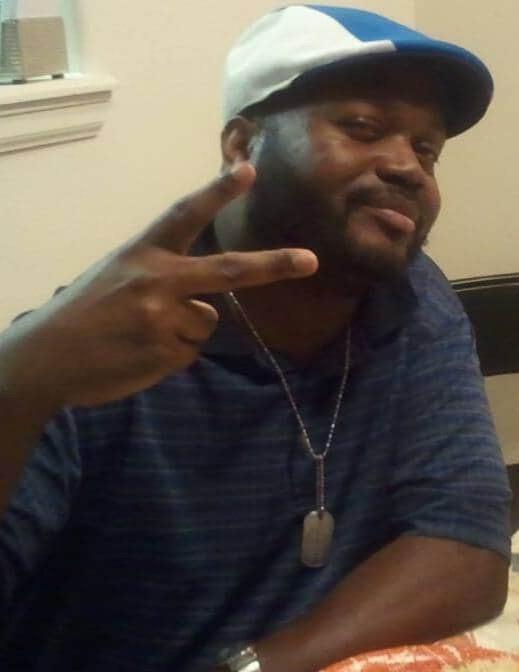 Denver author, Dee Rose is pleased to announce the release of his dark fantasy novel, The Death Brothers: A Supernatural Awakening. Just released in late September 2020.
September 23, 2020 Denver, Colorado
The Death Brothers are the vampire slayer, Jericho Caine, and the demon hunter, Father Thomas Padilla. It has been two weeks since the events in The Hangman Returns. A female angel, Sariel, with romantic intentions toward Jericho, has manipulated history in order to seduce the slayer, which also means she needs to remove Tom Padilla from the picture. She makes a deal with the Hangman to cast a spell to awaken supernatural creatures in New York, which includes, Thaden, a half vampire/half werewolf. Sariel wants Thaden to exterminate Tom so she can have Jericho to herself. However, Thaden and his creator, Dr. Ranken, have other vengeful plans for the Death Brothers.
The Hangman laughed at Sariel. “Looks like Caine and Padilla have finally pissed off more than just the underworld.”

Tom and Jericho are slowly piecing together a plot that could ultimately lead to their deaths. They learn that a rare male vampire siren has been abducted, along with the body of an extinct werewolf, which eventually becomes Thaden, the book’s main villain. Sariel also infiltrates Jericho’s long-lost mother’s life, as added insurance to get close to the slayer.
Susan Taki, Tom’s girlfriend, who is still in a coma, is brought into the picture as leverage against Tom. This brings in the wizard and Grand Librarian, Alexander Merriweather, who was charged with protecting Susan’s unconscious body. The Hangman’s presence also looms and must be confronted. All of the supernatural elements are brought together in an explosive climax.
Thaden paced. “The Hangman will deal with the Death Brothers, the wizard, and the Taki woman. We have no quarrels with him…just yet.”
The Death Brothers: A Supernatural Awakening is available in both print and eBook format.
Book Details:
The Death Brothers: A Supernatural Awakening
By Dee Rose
Publisher: Dee Rose Books
Published: September 2020
ISBN-10: 0578763974
ISBN-13: 978-0578763972
ASIN: B08HS94STT
Pages: 220
Genre: Paranormal Fantasy, Dark Fantasy

From The Author:
Dee Rose was born and raised in Gary, Indiana. He has two daughters, Nadia, and Nicole. He now resides in Denver, Colorado where he majored in Political Science at Metropolitan State University. He laughs when he remembers the origin of the Hangman Universe, as it was originally a rap song he created. Now, along with his girls,

07-23-2020 | Media & Telecommunications
Digital Oxygen
The Death Of GRX
As big cloud service providers like Microsoft, Amazon, and Google invest heavily in cloud-telco services, one of the most affected businesses will be traditional GRX/IPX providers, finds the recent discussion paper of the Munich-based telecommunications consultancy Digital Oxygen. Munich, July 22th 2020. With their most recent telco acquisitions, big cloud service providers like Microsoft (Azure), Amazon (AWS), and Google (Google Cloud) are showing a keen interest in the further expansion of their
02-12-2019 | Business, Economy, Finances, B …
The Business research company
The Death Care Services Market To Improve Its Performance
The Business Research Company’s Death Care Services global market report, covers the year-on-year growth of the global Death Care Services market historic and forecast growth. It also includes chapters on the Death Care Services market trends, geographical analysis, and competitive landscape. Order the report at: https://www.thebusinessresearchcompany.com/report/death-care-services-global-market-report The global death care services market size is expected to significantly grow at a CAGR of more than 7.5% during the forecast period. Death Care Services Market
02-07-2019 | Politics, Law & Society
Crowson Law Group
Pedestrian Accident: Wrongful Death Claims
According to the Washington Post on the subject of transportation, an article posted on January 23, 2019 stated that, “Between 2008 and 2017 nationally, 49 340 pedestrians were killed”. The article recorded statements from Emiko Atherton, the author of a study on pedestrian deaths by the group Smart Growth America, regarding a pedestrian danger index created using national pedestrian fatality count data from the period 2008 to 2017.  She stated
06-23-2011 | Business, Economy, Finances, B …
Association Marketing
Cancer Death Rate Declines Will Impact Long-Term Care Need
A steady decline in overall cancer death rates among America's aging adult population will create added stress on the long-term care needs of seniors. Medical advances and better lifestyles among the aging population appears to have saved 898,000 deaths from cancer between 1990 and 2007. According to the latest statistics presented today by the American Association for Long-Term Care Insurance http://www.aaltci.org, this is both good and bad news for the
09-28-2010 | IT, New Media & Software
Mopits
Mopits.com Launches Death Messaging Service
Mopits.com is a free service that allows users to schedule Tweets, Facebook Updates, emails, and text messages after their death. Mopits releases a free service that allows users to store messages to be released after their confirmed death. The messages can be both private (emails & text messages) and public (Twitter© & Facebook©). Users can schedule the messages to be released minutes, days, months, or years after their death
04-10-2008 | Leisure, Entertainment, Miscel …
Death Clock
Death Clock Launches Advanced Life Expectancy Calculator
Leading website publisher Mark Mitchell today launched The Death Clock, a new website aimed designed solely for entertainment purposes to attempt to predict the user’s date of death by collecting various information about the user’s life. Users will be asked about certain life prolonging health facts, such as smoking habits and BMI, an indicator of body fat percentage, and of course their age. Developer Mark Mitchell commented “This website is purely just
Comments about openPR
OpenPR is clearly structured and remains true to its principle of confining itself to the essential parts. OpenPR has proven to be a very good and reliable partner to our media agency: Within the shortest time the releases are online and go down well with the media representatives. The success of OpenPR is reflected in the steadily increasing number of press releases. It is good that OpenPR exists!
Ursula Koslik, Director Marketing & PR, F+W Hamburg