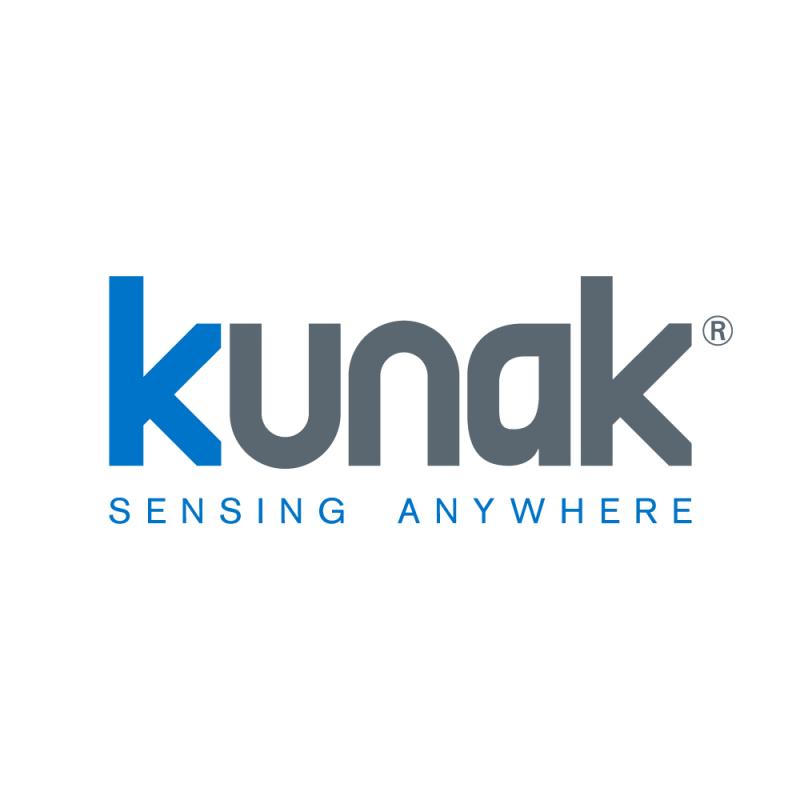 You can edit or delete your press release How does air pollution affect outdoor sports? here

11-30-2020 | Energy & Environment
Kunak
Kunak AIR Pro, the most advanced air quality monitoring station on the market
THE AIR QUALITY MONITORING SOLUTION THAT WILL CHANGE THE GAME. This week, after many months of work and development, the Navarre-based company Kunak Technologies presented its new environmental monitoring system called Kunak AIR Pro which, as they say, will change the game in the world of sensor-based air quality stations. After 7 years of designing and deploying air quality stations around the world, they have created this Kunak AIR Pro, which is