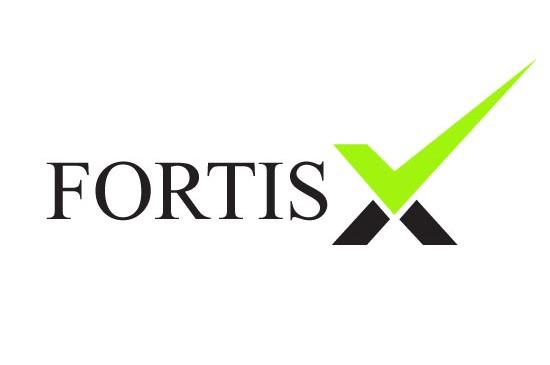 09-11-2013 | Health & Medicine
K2 Communications
Fortis Hospitals introduces Fast Track surgery at Nagarbhavi center
Unlike earlier times where the hospital stay used to be for more than a week followed with a prolonged bed rest, patients can now return to the comfort of their homes within 12 hours of their surgery thanks to Fast-track procedures at Fortis Hospitals, Nagarbhavi. The patients are not required to be admitted overnight and they are fit enough to return home within a day or less. Fast-track patients
08-09-2011 | Health & Medicine
Fortis Hospital
A Fashion Show by Fortis Hospital, Vashi
“FORTIS WALK THE TALK”, a mega fashion show was organized by Fortis Hospital, Vashi at the Imperial Banquet. Hall, Raghuleela Mall on 9th July 2011. Sixty Senior citizens who have recently undergone joint replacement surgeries walked the ramp in this grand event in celebration of life and their increased agility post the surgical intervention. Unlike many others, this unique fashion show was not aimed at any glamour quotient or for
12-12-2007 | Business, Economy, Finances, B …
GridwiseTech
Fortis Bank Poland benefits from GridwiseTech's advice
Krakow, 12 December 2007 – GridwiseTech has equipped Fortis Bank Poland with software designed for advanced process flow management in the business intelligence environment. Fortis Bank will be the first bank in Poland to use the enhanced functionality provided by the Platform Process Manager. It has been implemented as part of a project that has been in progress for over a year. The goal of the project is to set
08-06-2007 | Business, Economy, Finances, B …
FORTIS (BE)
direct/ FORTIS (BE) - 5 August - Joint statement ABN AMRO and Consortium of RBS, …
ABN AMRO and the Consortium of RBS, Santander and Fortis have noted and discussed the recent media reports about the current offer situation. The Consortium accepts the assurances by ABN AMRO that Mr Groenink was misquoted as having given advice how to vote to Fortis Shareholders which in fact he did not. Furthermore ABN AMRO and the Consortium have agreed to continue a constructive dialogue to resolve any outstanding questions
05-29-2007 | Logistics & Transport
FORTIS (BE)
direct/ FORTIS (BE) - Fortis, RBS and Santander/Proposed Offer for ABN AMRO
Proposed Offer for ABN AMRO of EUR38.40 per ABN AMRO Share[1] PRESS RELEASE OVERVIEW OF PROPOSED OFFER (Details of each Bank´s plans are also set out in separate announcements accompanying this document) 29 May 2007 Superior value for ABN AMRO shareholders Significant benefits for customers and employees 29 May 2007- Fortis, RBS and Santander (collectively, the "Banks") Offer Superior Value for ABN AMRO Shareholders, Significant Benefits for Customers and Employees * PROPOSED OFFER VALUES ABN AMRO AT EUR38.40
05-25-2007 | Business, Economy, Finances, B …
FORTIS (BE)
direct/ FORTIS (BE) - Press Release 25 May 2007 - Fortis, RBS and Santander Anno …
In view of the forthcoming bank holidays on Monday 28 May in the Netherlands, Belgium and the UK, Fortis, RBS and Santander (collectively, the "Banks") intend to make an announcement on Tuesday 29 May rather than Sunday 27 May as previously indicated clarifying whether or not, and if so under what circumstances, the Banks will make an offer for ABN AMRO. ---------------------- This announcement is made pursuant to article 9b(1)
Comments about openPR
I can't but agree to the positive statements about your portal: easy to use, clear layout, very good search function, and quick editing!
Jens O'Brien, Borgmeier Media Communication