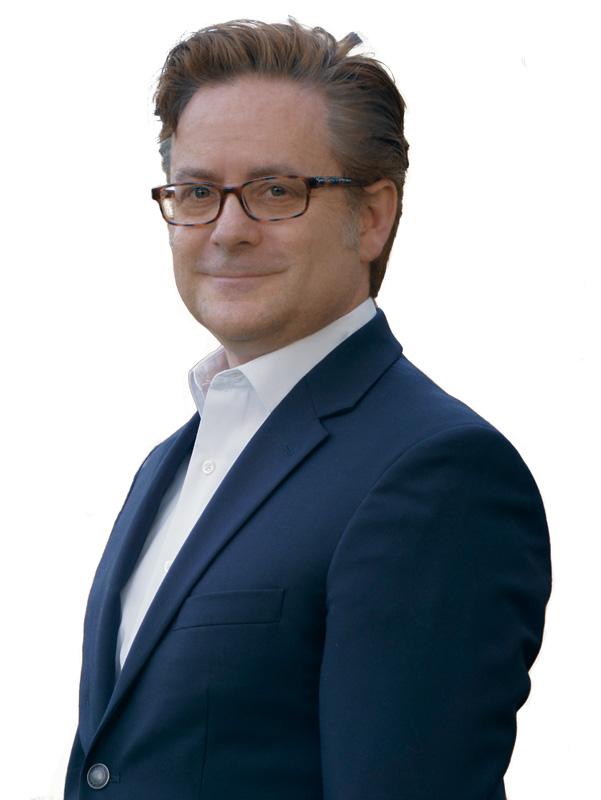 Third-party Candidate for Texas House of Representatives Takes Lead on Economic RecoveryCEDAR PARK, TEXAS, April 10, 2020 - Brian Elliott, an Austin lawyer, business executive and Libertarian candidate for Texas House District 136 (Cedar Park, NW Austin, Leander, Brushy Creek and Jollyville), today unveiled a comprehensive plan to spur economic growth and restore Texas' position as the economic engine of the country in the post-COVID-19 environment. The plan centers on major tax reductions and strategic economic development opportunities designed to create jobs, grow and diversify the Texas economy and reduce the regulatory burden slowing Texan business. The centerpiece of Elliott's 10-Point Economic Recovery Plan is the elimination of property tax. The plan would replace an inefficient, inequitable and antiquated system with a state consumption tax. Elliott also advocates for structural reforms including a re-write of local land use powers and an overhaul of occupational licensing rules to remove unnecessary barriers to growth. The plan also calls for the immediate legalization of the cannabis industry in Texas, and the introduction of regulated sports betting. Together Elliott's Plan estimates that these two widely-supported initiatives will add 10s of billions to the Texas economy, create 10s of thousands of new jobs and help diversify the Texas economy away from its reliance on oil and gas revenue and the value of the property owned by Texas citizens."I have experience leading rapid growth in complex organizations, building consensus around bold ideas and finding creative solutions to create positive outcomes," Brian Elliott said. "Like many Texans I've watched while my neighbors and friends have closed their businesses, lost their jobs and lost hope while the Texas economy has been ravaged as collateral damage in efforts against coronavirus. I support bold ideas for rapid economic recovery. As a State Representative, I will work to pass bills that will turn bold ideas into reality."A full version of Elliott's 10-Point Economic Recovery Plan is featured on his campaign website elliottfortexas.com. Elliott's campaign website also includes his perspective on the need to break the two-party system in US politics as well as his stand on many issues from Government Waste, Healthcare, Education, Gun Rights, Equal Rights and Criminal Justice Reform, among others. A seasoned leader with expertise in complex deal structure, negotiations, corporate turnarounds and growth strategies, Elliott graduated from the University of Waterloo with a degree in Political Science and earned his Juris Doctor degree at the University of Miami School of Law, has completed coursework at Harvard Business School and is licensed to practice law in three states. In addition to running his own law practice Brian Elliott has held leadership positions in financial services, private equity, technology, ecommerce and real estate. He resides in Cedar Park Texas with his wife Joanna, son and house full of rescue and foster fail dogs.# # #Elliott For Texas 100 E Whitestone Blvd, Ste 127 Cedar Park, Texas 78613 Press Contact: Brian Elliott Phone: 512-961-7000 Email: liberty@elliottfortexas.com http://elliottfortexas.comBrian Elliott is an Austin lawyer, business executive and Libertarian candidate for Texas House District 136 (Cedar Park, NW Austin, Leander, Brushy Creek and Jollyville, Texas) A veteran of more than twenty years in courtrooms and board rooms, Brian's goal is to Break the Two Party System that favors partisan agendas over common sense policies that promote equality, economic growth and liberty.

You can edit or delete your press release PROPOSED BOLD ECONOMIC RECOVERY PLAN ANSWERS THE QUESTION: NOW WHAT? here

02-09-2012 | IT, New Media & Software
Common Sense Solutions
Mark Weiner and Brian Withey Join Common Sense Solutions
Common Sense Solutions, the Midwest’s leading provider of technology solutions for the construction and service industries, has hired Mark Weiner and Brian Withey to fill key software application service and development positions. As the new Manager of Application Consulting Services, Mark Weiner directly manages service delivery to clients and oversees application projects to ensure that they are completed on time within scope and budget to client satisfaction. “I understand the
01-05-2011 | Politics, Law & Society
Brian Andrew Tully, Esq.
BRIAN ANDREW TULLY JOINS ACADEMY OF SPECIAL NEEDS PLANNERS
Huntington, NY — Attorney Brian Andrew Tully, Esq. has announced that he has joined the Academy of Special Needs Planners. Among the many challenges facing parents of special-needs children is planning for the time when the parents will no longer be around to act as the primary caregivers. The Academy of Special Needs Planners assists attorneys in providing the highest quality service and advice to individuals with special needs and
12-23-2010 | Arts & Culture
Adelphi University
Adelphi to Host Exhibition Featuring Embedded War Photojournalist Brian Palmer
Adelphi University is proud to feature Improvisation as Strategy: Scenes from an Iraq Embed, a multimedia exhibition chronicling experiences by photojournalist and documentarian Brian Palmer as an embedded journalist in Iraq from 2004-2006. The exhibit highlights Mr. Palmer’s photography, journal entries, his documentary Full Disclosure, as well as additional clips not scene in the film. The exhibition will be on view from January 16 through February 20, 2011 in both
11-24-2010 | Health & Medicine
Genxxl - Axiolabs
Brian Wainstein of Genxxl on The Science of Muscle Memory
On August 16, 2010, as reported in Iron Magazine and Wired Science, researchers at the University of Oslo in Norway presented a report in the Proceedings of the National Academy of Sciences examining the science of how muscles retain a form of memory. Muscle cells are huge and past research has shown that they have the potential to grow even larger with regular exercise melding with a stem cell found inside
06-08-2009 | Politics, Law & Society
Kane Russell Coleman & Logan PC
Brian Fisher Joins Kane Russell Coleman & Logan
DALLAS/HOUSTON, Texas – Kane Russell Coleman & Logan is pleased to announce the addition of a new attorney. Brian J. Fisher joined KRCL as an associate on May 6, 2009, and practices in the litigation section of the Dallas office. His scope of practice involves personal injury claims, premises liability, products liability, auto and trucking liability, and commercial and business disputes. Mr. Fisher is a 2001 graduate
08-12-2008 | Health & Medicine
Cortiva Institute - Schools of Massage Therapy
Brian Smith: A massage therapist aims for gold…
Hoboken, NJ, August 8, 2008 - As an instructor at Cortiva Institute and Staff Massage Therapist for Rutgers University Swimming Team, one of the most memorable of many events for Brian was watching Jessica Botzum, an All-American swimmer from VA Tech, finish her qualifying event in a dead tie for the last spot in the finals to make the Olympic Team. Given how precise the timing equipment is, this is
Comments about openPR
OpenPR ist the nicest and most clearly laid out PR platform I have seen to this day. The press releases are displayed very nicely and clearly and without any unnecessary frills. The updates are fast and the finished release looks appealing and is clearly legible. Even with 16 years of experience one discovers new things from time to time. Congratulations!
Gabriele Ketterl, Director Marketing & PR, Menads