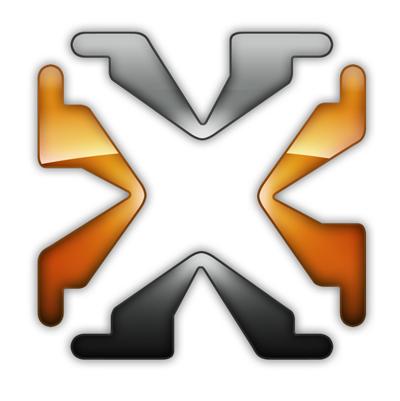 LOS ANGELES, California, October 24th – Axceleon is actively demonstrating the Microsoft Azure integrated workflow rendering process and render farm to customers and prospects. Axceleon has released CloudFuzion for Azure and is showing existing Media & Entertainment customers and prospects how easy it is to integrate existing studio workflows into a cloud based render farm on Microsoft Azure with no impact on the animator or artist. CloudFuzion is integrated with applications such as Autodesk Maya, 3dsMax, Softimage, Adobe After Effects and allows launching of image renders from the application directly to an Azure render farm anywhere in the world. CloudFuzion will move the scene, including any attributes or references, from the studio data repository to the Azure render farm and in turn will move the resulting rendered images back to the studio data repository as part of an automated workflow. The animator or artist is oblivious as to where the images are being processed or rendered. Also released was a CloudFuzion implementation of a high performance cluster running on Microsoft Azure for use by power utility & energy companies worldwide. CloudFuzion is integrated with applications such as PSLF and SSTOOLS from General Electric Energy, and PSS®E from Siemens and these applications can be run on a CloudFuzion managed Azure cluster. CloudFuzion is a workflow automation solution, no render wrangler required for media & entertainment industry, with color coded job status, a simple self-service user interface and also supports split frame/tiling and stitching of large 3dsMax and Maya images for further render acceleration along with processor affinity settings to maximize 3D application core usage by machine. CloudFuzion also enables single threaded applications to use many cores in a multi-core machine or computer. This enhances the speed of processing and further improves the time to results, a major productivity tool for engineering studies and financial analysis.For nearly 12 years, EnFuzion has been widely deployed in the energy, financial, bioinformatics, telecommunications, scientific research and engineering market segments, as well as for 3D rendering, where it helped users to get more results faster.ABOUT ENFUZION & CLOUDFUZION EnFuzion® and CloudFuzion®, high performance cluster computing software, is developed here in the United States by Axceleon. The CloudFuzion® platform is available as a service (PaaS) and used on larger public clouds, such as Microsoft Azure and Amazon EC2, compute grids and high performance internal cloud computing environments and runs natively on all major OS platforms Windows®, Linux®, Mac OS® and Unix®. EnFuzion® cluster computing software is currently deployed in power/energy utilities, 3D applications, financial services, bioinformatics, scientific research, telecommunications and engineering, where it helps users to get more results faster. EnFuzion® was one of the first sizeable deployments of grid computing technology on Wall Street in 2000. To learn about CloudFuzion®, please visit CloudFuzion Website at http://www.CloudFuzion.com and EnFuzion3D Website at http://www.EnFuzion3D.comMeg Duffy Axceleon Inc 101 Main St Suite 275 Huntington Beach, CA 92648